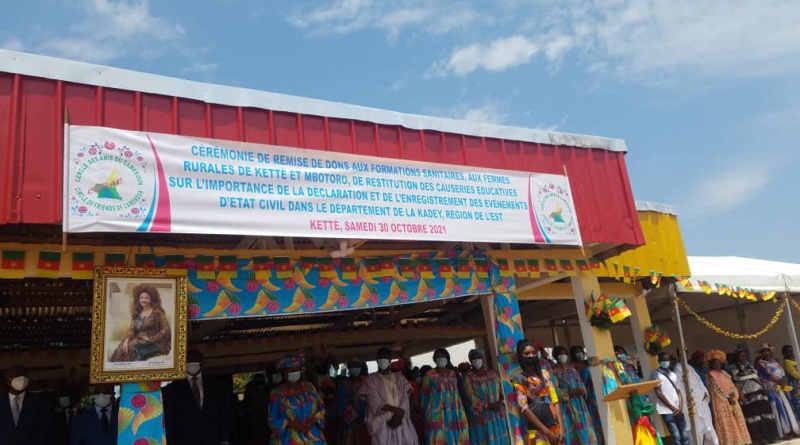 The Circle of Friends of Cameroon (CERAC) has donated a consignment of medical supplies to health facilities in the Kette and Mbotoro localities, Kadey Division of the East Region of Cameroon. 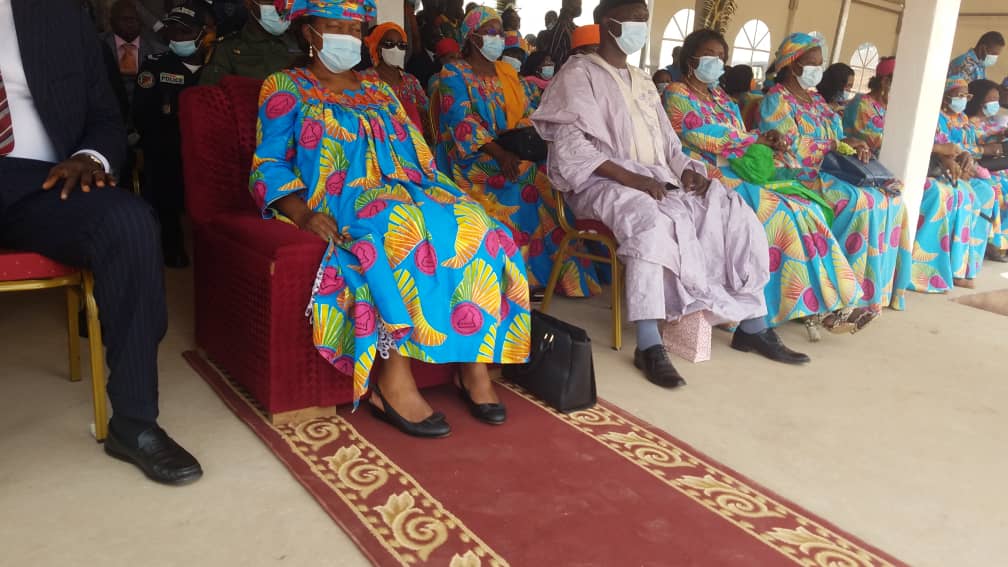 Also present at the event was the Governor of the East Region, Gregoire Mvongo, members of government from the region, and elites who saluted the largess of Cameroon’s First Lady.

Kette is a few kilometers from war-torn Central African Republic, (CAR). The locality is currently dealing with the mass influx of refugees from CAR.

Most of these refugees and some locals have not yet registered their children at the National Civil Status Registry. This is one of the reasons why the CERAC delegation traveled to the East Region. During the event, the women took out time to educate the population on why it is important for each child to own a birth certificate.

The donation is one of the countless gifts that the association of UNESCO’s Goodwill Ambassador has offered to populations in rural areas.