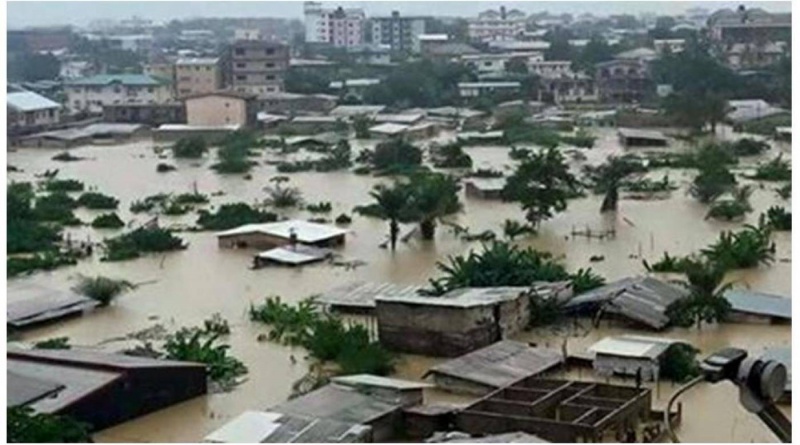 The recent floods in some parts of Cameroon and Yaoundé especially has given government reason to go back to its actions, both architectural and environmental in fighting floods in the country.

The project to keep Yaoundé free from floods date as far back as 2007.

The Yaoundé Sanitation Project dubbed PADY was first launched in 2007, sponsored by the African Development Bank.

The second phase of the Project, started in 2013, which aimed to achieve the “zero flood” objective by 2020.

The PADY project saw the construction of water canals that has greatly reduced the amounts of flooding in Yaoundé.

The structures are imposing, a 3.5 km canal on the bed of the Mfoundi river, another 6 km drainage channel in support, two towpaths and crossings and four drainage channels 8km long from the tributaries.

“The city of Yaoundé has experienced numerous floods in the city center over the past twenty years. People have lost family members. Thanks to the drainage infrastructures, we were able to observe that the floods have considerably decreased in the city center ”, said Gérard Essi Ntoumba, engineer at PADY.

In 2015, the residents of Yaoundé faced one of the worst floods in recent years. Four people died, several others had been displaced, homes destroyed and water-related diseases on the rise.

Five years later, they now live in peace. The periods of flooding are now an old memory in a city which concentrates nearly 2.5 million of the 23 million Cameroonians.

The African Development Bank is committed to the implementation of a second phase of the Yaoundé Sanitation Project (PADY 2).

The first, funded to the tune of $36m US, had made it possible to develop 20% of the length of the main watercourse (Mfoundi) and its four tributaries crossing the city of Yaoundé.

As for the second phase, it was devoted to the development of the remaining linear: drainage channels, construction of a unit for unloading and treatment of domestic faecal sludge.

This work has led the populations to get involved in cleaning up their environment to improve their living environment. Groups have been set up in the various districts of Yaoundé for community activities.

Cameroon’s ministry of environment on its part has educated the people on proper waste disposal methods.

This is to avoid plastic waste and others clogging drainage systems, stopping the free flow of water and causing floods when it rains.