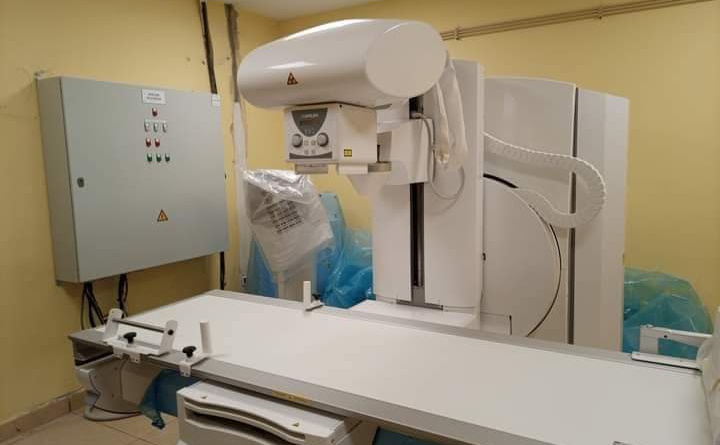 Autopsy results for Hilaire Ayissi, the 22-year-old young man who died at the Yaoundé Central Hospital on September 19 will soon be made public.

The autopsy to determine the cause of his death is being carried out this October 11, 2021.

It was initially scheduled to take place on October 1, but the family of the deceased together with the family’s medical examiner  didn’t show up.

Reports say health  personnel of the Yaoundé Central Hospital, officials of the Ministry of Public Health, the judicial police and the State Council waited for the family for 5 hours in vain.

Why conduct an autopsy ?

According to health experts at the Yaoundé Central Hospital, Hilaire had been admitted to hospital on September 10, due to a wound on the left lower back, from an assault.

He died on September 16, barely 6 days after his arrival in the health structure.

On Friday September 24, the day of his coffining, the family accused the hospital staff of having taken out some of the deceased’s body parts for commercial purposes.

The family said the circumstances surrounding the death of their brother was not clear, and they needed explanations.

Hillaire Ayissi’s corpse was sealed in the mortuary by the state council, pending   investigations.

On Wednesday September 24, the Public Health Minister held a meeting with staff of the Yaoundé Central Hospital. He also set up a team of health experts to probe into the circumstances surrounding Hilaire’s death.

From the hospital, Dr. Manouda Malachie moved to the family residence of the bereaved to extend his condolences, and assure of ongoing plans for the autopsy that will provide answers to their questions  .

The autopsy is being performed less than 2 weeks after the Minister’s intervention.

Staff of the Yaoundé Central Hospital , the family of the deceased and Cameroonians await the results of the autopsy that will hopefully shed light on the cause of Hilaire’s death.