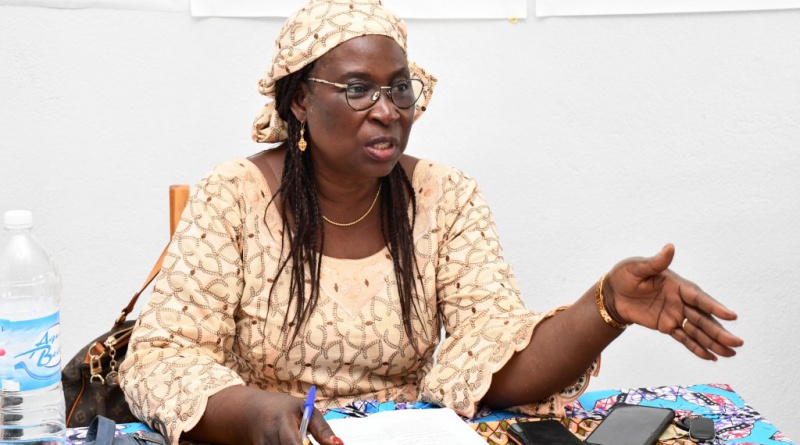 Cameroon is again on the spotlight as she celebrates one of her Jurists, Marthe Wandou who bagged home the prestigious 2021 Right Livelihood Award.

Marthe Wandou was announced winner of the award which is considered an Alternative Nobel Prize on September 29, 2021.

Born on October 15, 1963 in Kaélé in the Far North Region of Cameroon, Marthe Wandou experienced the marginalization of girls and women in her community. 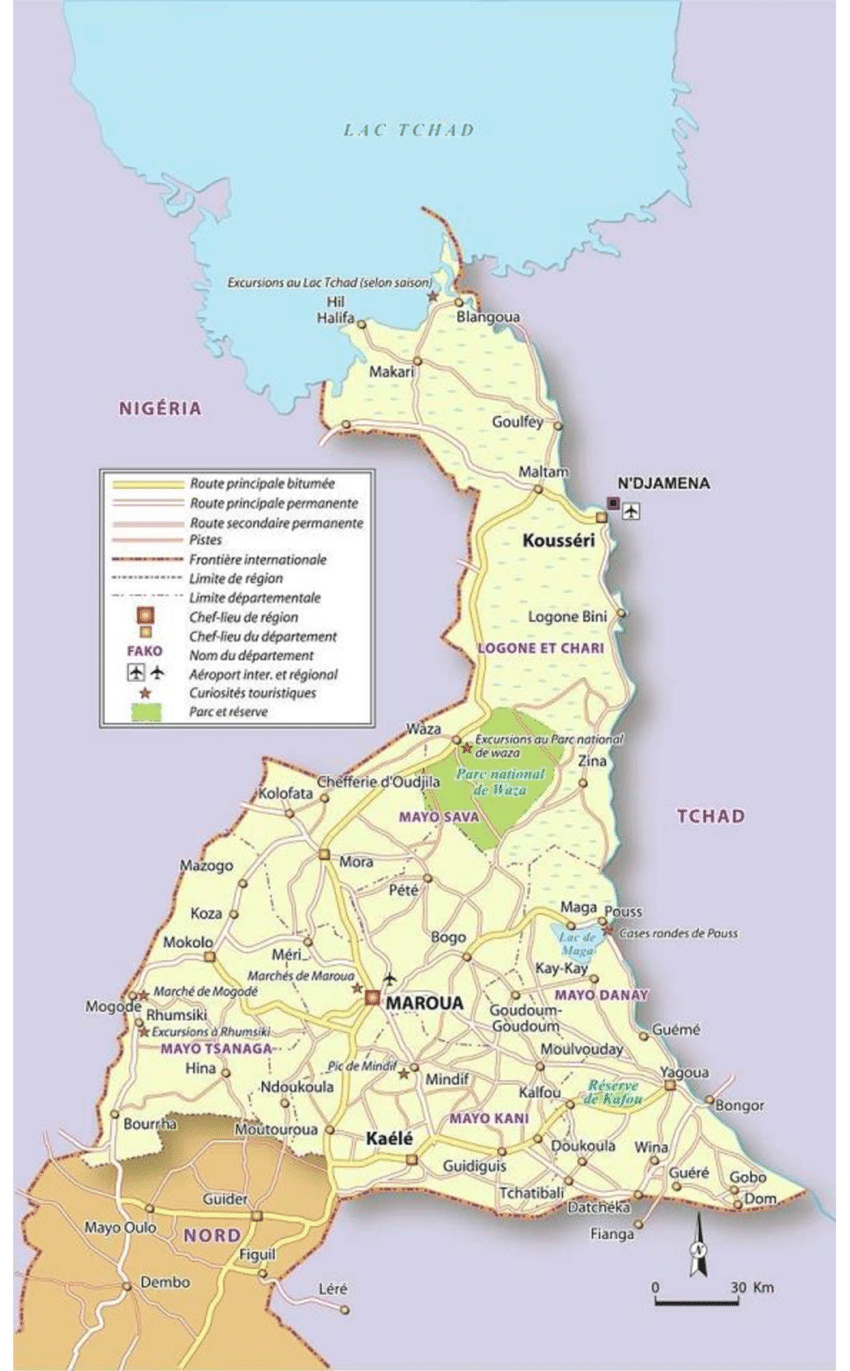 From non-issuance of birth certificates in general to limited access to education for girls and early / forced marriages, Marthe Wandou wanted to implement a change.

This urge to rescue the girl child led her to start her organisation, ALDEPA (Action Locale pour in Développement Participatif et Autigéré) in 1998.

To encourage girls’ education, Marthe Wandou through her organisation meets with their parents, community leaders, teachers and the girls themselves to present the advantages of them going to school.

As for psychosocial care, ALDEPA works with girls who have been traumatised by sexual or gender-based violence and early marriages and internally displaced persons and refugees. Marthe Wandou supports them in recovering from the trauma and also assists them with reintegration through learning a trade. 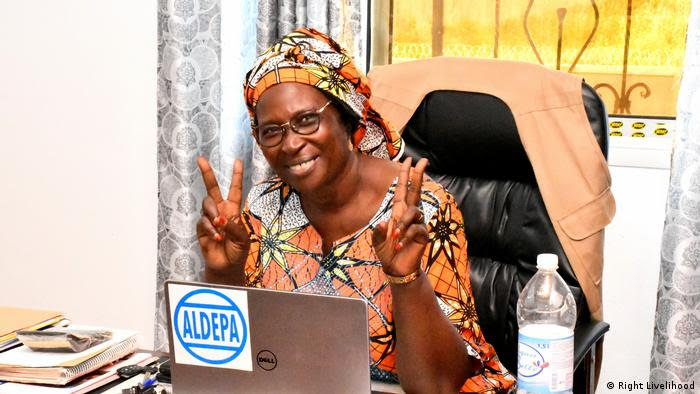 Even though Marthe Wandou grew up in Kaélé within a context where the girl child was denied education, she was one of the first girls from Kaéle to enrol in the University.

Her family was very supportive and insisted on her being educated as well as other girls.

About the Right Livelihood Award

A Journalist and professional Philatelist, Jakob von Uexkull established the Right Livelihood Award in 1980 to honour and support those “offering practical and exemplary answers to the most urgent challenges facing us today”.

Jakob von Uexkull felt that the Nobel Prize categories were too narrow in scope and focused on the interests of the industrialised countries to be an adequate answer to the challenges now facing humanity.

The prize is now generally referred to as the ‘Alternative Nobel Prize’. 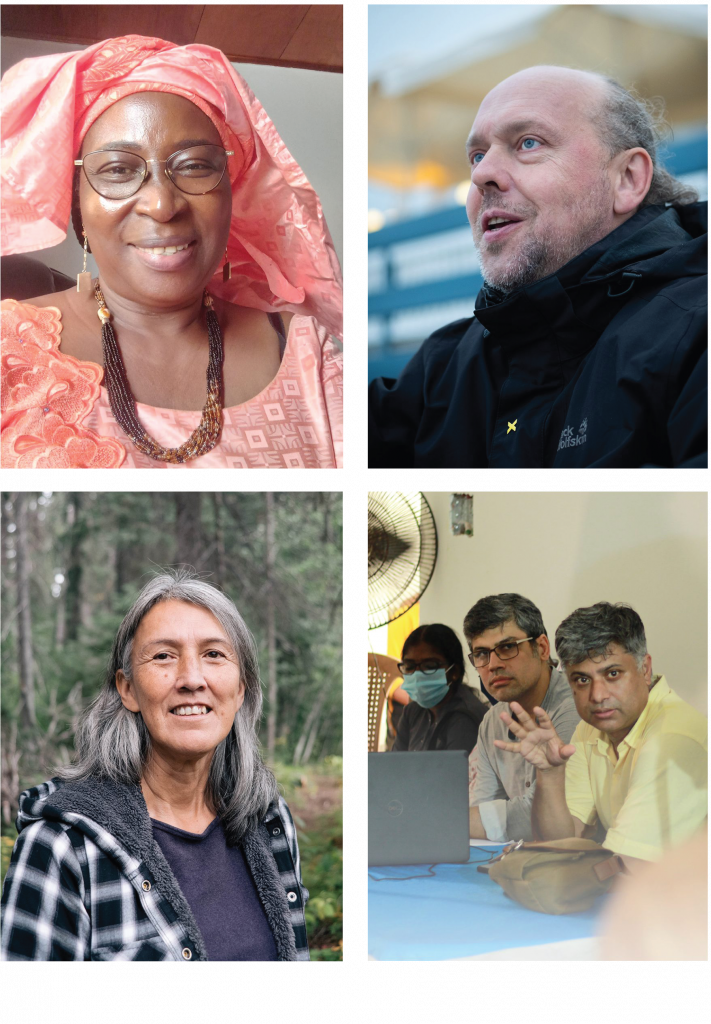 This 2021, four laureates received this prestigious award: Marthe Wandou, Vladimir Sliwjak from Russia, Freda Huson from Canada and the Legal Initiative for Forest and Environment (LIFE) from India.