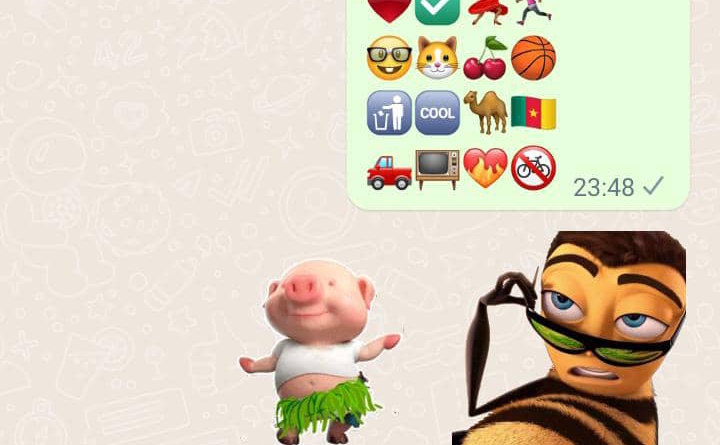 The use of emojis and stickers have become a habit for many WhatsApp users as they communicate. The question however is, do they really convey the message by triggering emotions or confuse interlocutors?

Emojis and Stickers for Effective Communication

Vanessa Ekun is one of those happy about the introduction of emojis and stickers on WhatsApp. “They are very lovely! Stickers, especially, are like the best invention WhatsApp ever had. They are so expressive and they know how to communicate exactly what I feel at a particular moment. So yeah…they are exciting and nice to use,” she remarks. 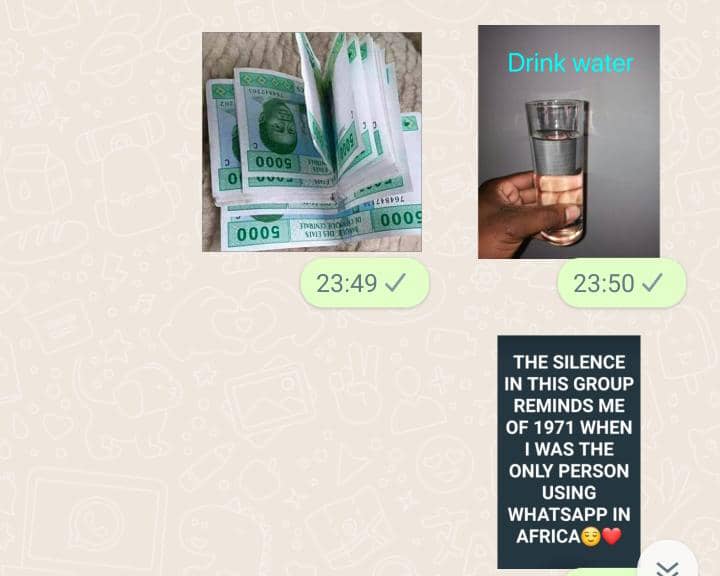 To Lilian in Limbe, stickers make the conversation interesting and are usually used for informal conversations. “Personally, I use an emoji if I don’t have much to say during a conversation or if I want the conversation to end in a polite way. In most cases, I don’t use emojis to express myself, except to say ‘Thank you’ or ‘Amen’. They are not confusing to me since they mean specific things,” she adds.

Johanne in Douala says stickers and emojis help to spice up conversation. “They help to express your words and actions in a different manner other than texting. Also most stickers are funny which bring some kind of joy and laughter in a conversation especially as you can now personalize stickers,” Johanne argues.

Remy F agrees with Johanne, “Emojis help you express a feeling or an emotion faster than you would have been typing or explaining. Plus they add some fun to the conversation.”

Rhoda Bidias insists that emojis and stickers are very helpful especially when one does not have time to text. “Some stickers just explain everything,” she says with a wink.

Some Emojis tend to Confuse

In spite of their beautiful and communicative nature, some WhatsApp users argue that emojis in particular, confuse a great deal when not understood. 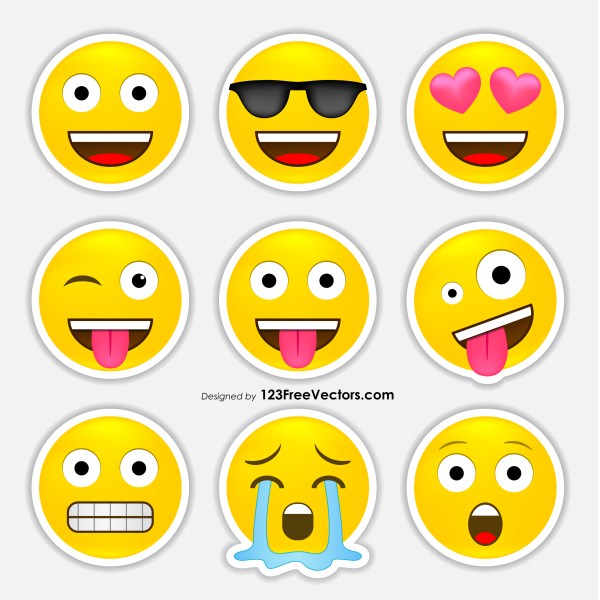 “The challenge is that some people use the wrong emojis to express the wrong feelings. This leads to much misunderstanding within a conversation which typing would have avoided. But on a whole, I like to use them and I think if you don’t know how to use them, it’s better to stick to your typing,” Remy F. advises.

“They are useful but when not well understood, the messages are not correctly transmitted. If I send an emoji, I understand it but does the person receiving it understand the message behind it? Some of these emojis are really confusing. Stickers on their part are fun to use,” indicates Christelle Bah.

Karen Mbah says emojis and stickers make understanding easier especially when using ‘friendly slangs’ but some emojis are not clear. “When someone sends emojis like 🥸🥶👽👺 to me, I really don’t understand them so they are not helpful in any way. They are even scary,” she retorts.

Anita adds, “Some emojis are fun while others can be very confusing. Personally I really don’t care about them because I am not a message fan. I will rather have a conversation through call.”

Mireille Etane perceives emojis as a mixed blessing. “They are very helpful. Just like the saying goes ‘a picture speaks louder than a thousand words’, I would say emojis help me express myself in lesser words, while expressing the emotions that mere words would not do. Most are very clear, though a few are a little confusing. That’s because I don’t really know what they mean for instance, 😶😐😑,” she explains.

Like Mireille, Frank in Douala sees emojis and even stickers as more of a coin with two sides. “They help to write or convey messages faster and save time. On the other hand, emojis and stickers make the youths lazy to write, spell and read. This accounts for the high rates of spelling and other grammatical errors nowadays,” he explains with a frown.

To corroborate Frank’s idea, Philip Penanje says emojis are pretty interesting and time-saving yet have some major disadvantages. “Not everybody is able to interprete them and some people see it as a sign of disrespect,” he warns.

In all, emojis and stickers seem to be a double-edged sword for WhatsApp users as they do trigger emotions but may also be confusing when not understood and even promote laziness.