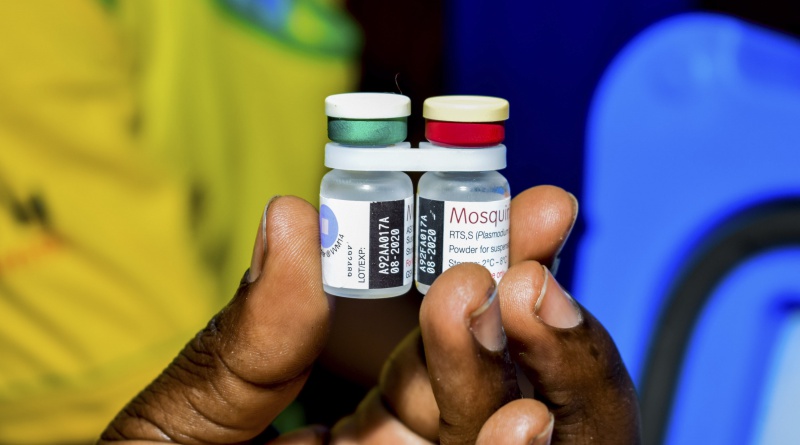 The announcement recommending RTS,S/AS01 (RTS,S) as malaria vaccine amongst children in sub-Saharan Africa dropped on September 6, 2021.

Though many Cameroonians are happy with the announcement of this vaccine, others are still in doubts as to its efficiency.

Another school of thought is even sceptical about the goal of the vaccine as a whole.

In the meantime, the Permanent Secretary of the National Malaria Control Programme reassures that Cameroon will take necessary measures to prepare for the use of the vaccine.

“We are not yet ready but it will not take us long to develop our national policy and mobilize the resources needed to acquire the vaccines and train the actors involved in order to begin its administration in Cameroon,” Dr Dorothy Fosah Foncham explains.

The RTS,S/ASO1 (RTS,S) malaria vaccine was produced and the pilot phase for its administration began in 2019.

Since 2019, more than 800,000 children in Ghana, Kenya and Malawi were vaccinated with the RTS,S vaccine.

The vaccine, according to WHO is to be used for the prevention of P. falciparum malaria in children living in Sub-Saharan Africa and other regions with moderate to high transmission of malaria.

RTS,S/AS01 is to be given as four doses in children from five months of age for the reduction of malaria disease and burden, the WHO says.

Malaria, a Burden in Sub-Saharan Africa

Malaria, according to the WHO is the primary cause of childhood illness and death in Sub-Saharan Africa with more than 260,000 African children under the age of five dying from it every year.

The WHO Regional Director for Africa, Dr Matshidiso Moeti adds that malaria has caused immense personal suffering in Sub-Saharan Africa.

In all, the WHO Director General, Dr Tedros Adhanom Ghebreyessus is upbeat that the vaccine could save tens of thousands of children each year.