The Cameroon Radio Television (CRTV) and the Gabon Televisions Group are set to partner in the domain of media relations.

Mireille Dirat was also bearer of a special message for Mr Charles Ndongo from the Director General of Gabon Televisions, Ali Reynald Radjoumba. 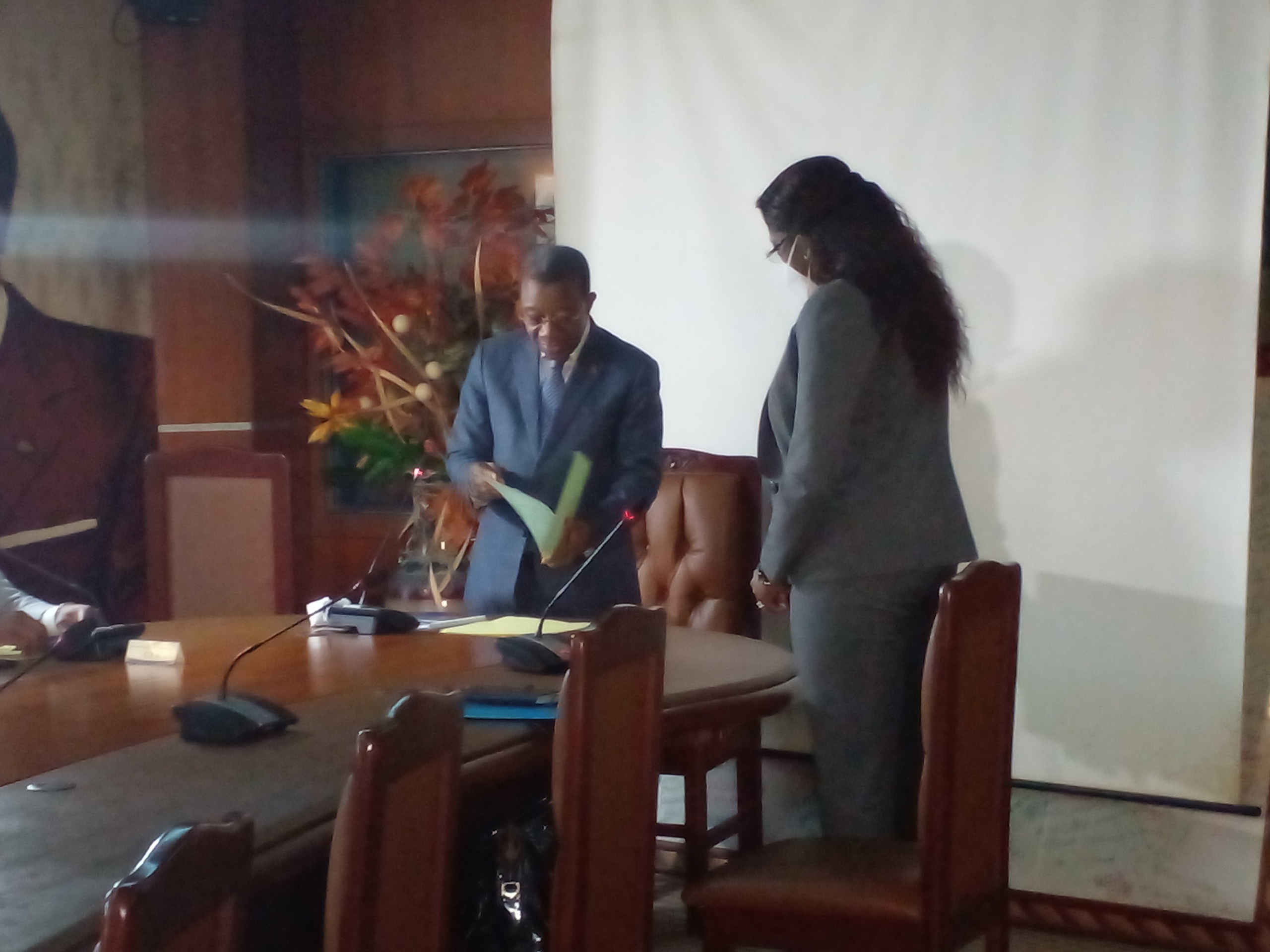 During the working session with some of CRTV’s top officials, the Gabonese guest hailed the corporation, calling it a model.

She expressed her corporation‘s desire to partner with CRTV through the exchange of TV programmes and reports. 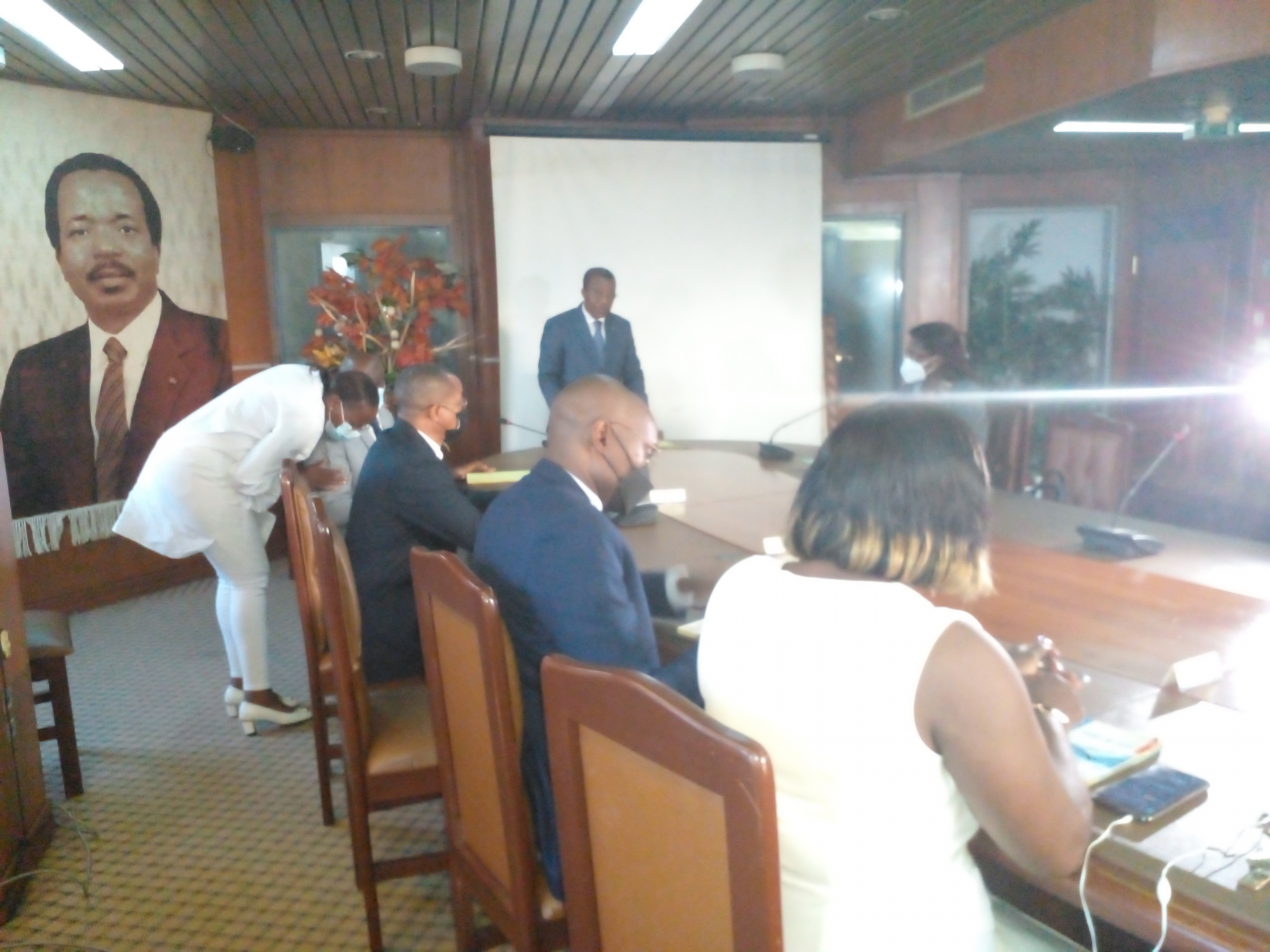 Mireille Dirat also indicated that Gabonese journalists are ready to take refresher courses at CRTV’s Institute for the Preservation of Audiovisual Heritage.

The Gabon Televisions Deputy Director General noted that Cameroon, has trained many of Gabon’s Journalists through the Advanced School of Mass Communication (ASMAC), a partnership Gabon is thankful for.

At the end of the working session, the Deputy Director General of Gabon Televisions Group, Mireille Dirat left CRTV satisfied with the outcome of her visit.