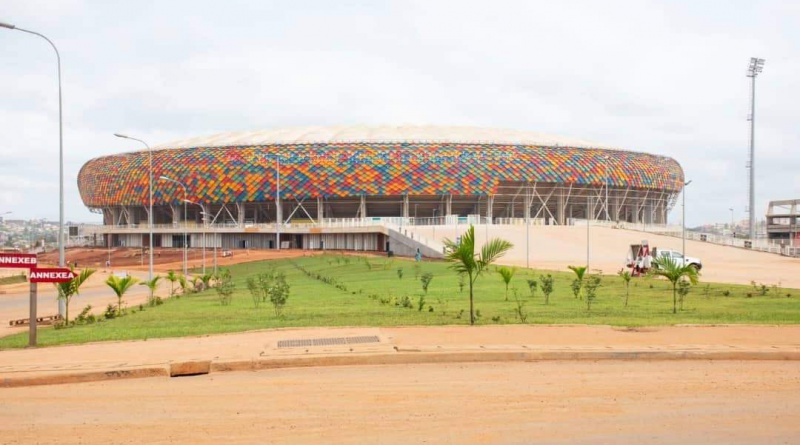 The 60000-seater Olembe Stadium, one of the most sophisticated modern football facilities on the continent and in the world will play host to the grandeurs opening and closing ceremonies of the 2021 AFCON. According to the programme schedule of the Confederations of African Football, CAF Olembe will host the opening clash between Cameroon and Burkina Faso and group A games. 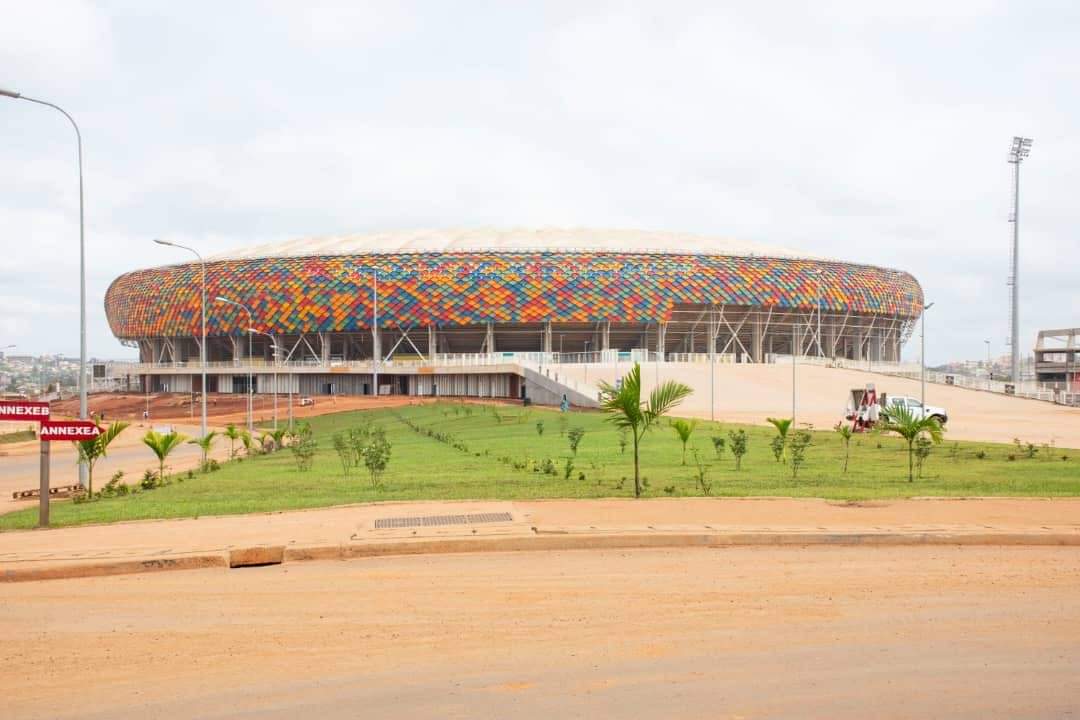 Infact, the Olembe stadium is one of the best things that has happened to Cameroonian football in recent times. The imposing nature, the colours, the gigantic looks, the positioning amongst many other factors make the football play ground a story full of beauty.

Accordingly, the November 30, 2021 deadline as given by CAF was recently emphasized by the Minister of Sports and Physical Education, Narcisse Mouelle Kombi during his routine visits to the construction site located at the northern end of Yaounde.

A successful taste game between Cameroon and Malawi counting for the group stages of the 2021 FIFA World Cup qualifiers was fielded at the football ground. 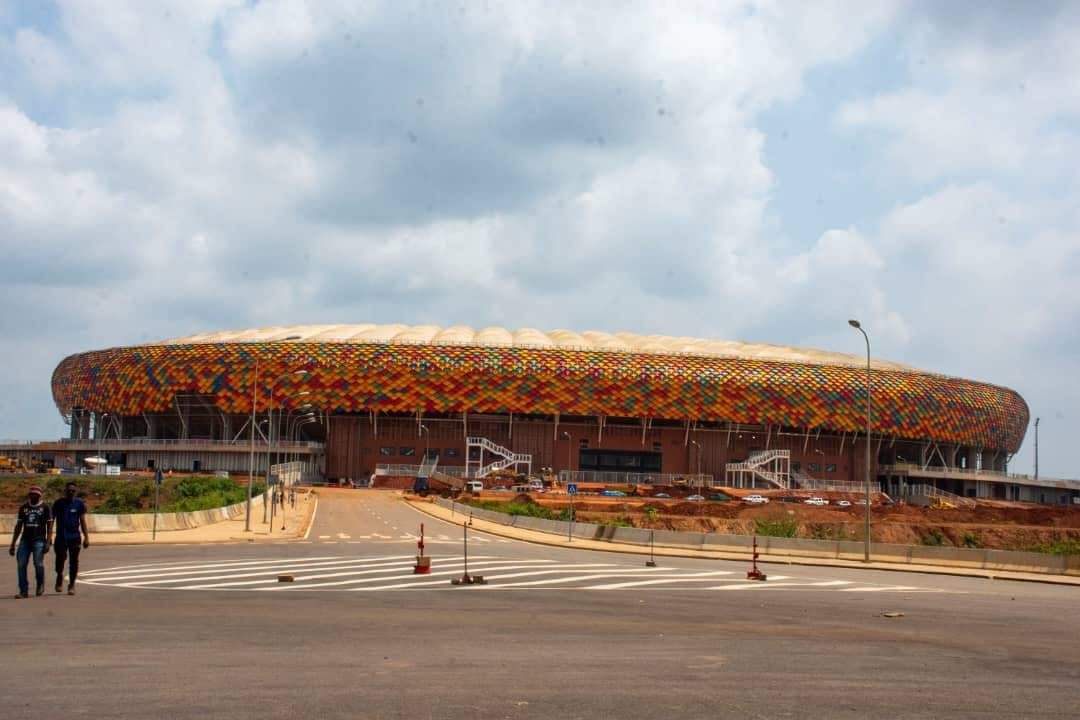 The stadium has set the pace for development in the northern part of the city of Yaounde. The football structure has served as a catalyst of development to the one time Olembe suburb.

The main stadium is a world class facility on its own with a green turf that catches the eye upon arrival at the site. One thing for sure, the football ground has been tested and proven to be ready for the AFCON tournament and other upcoming football competitions. 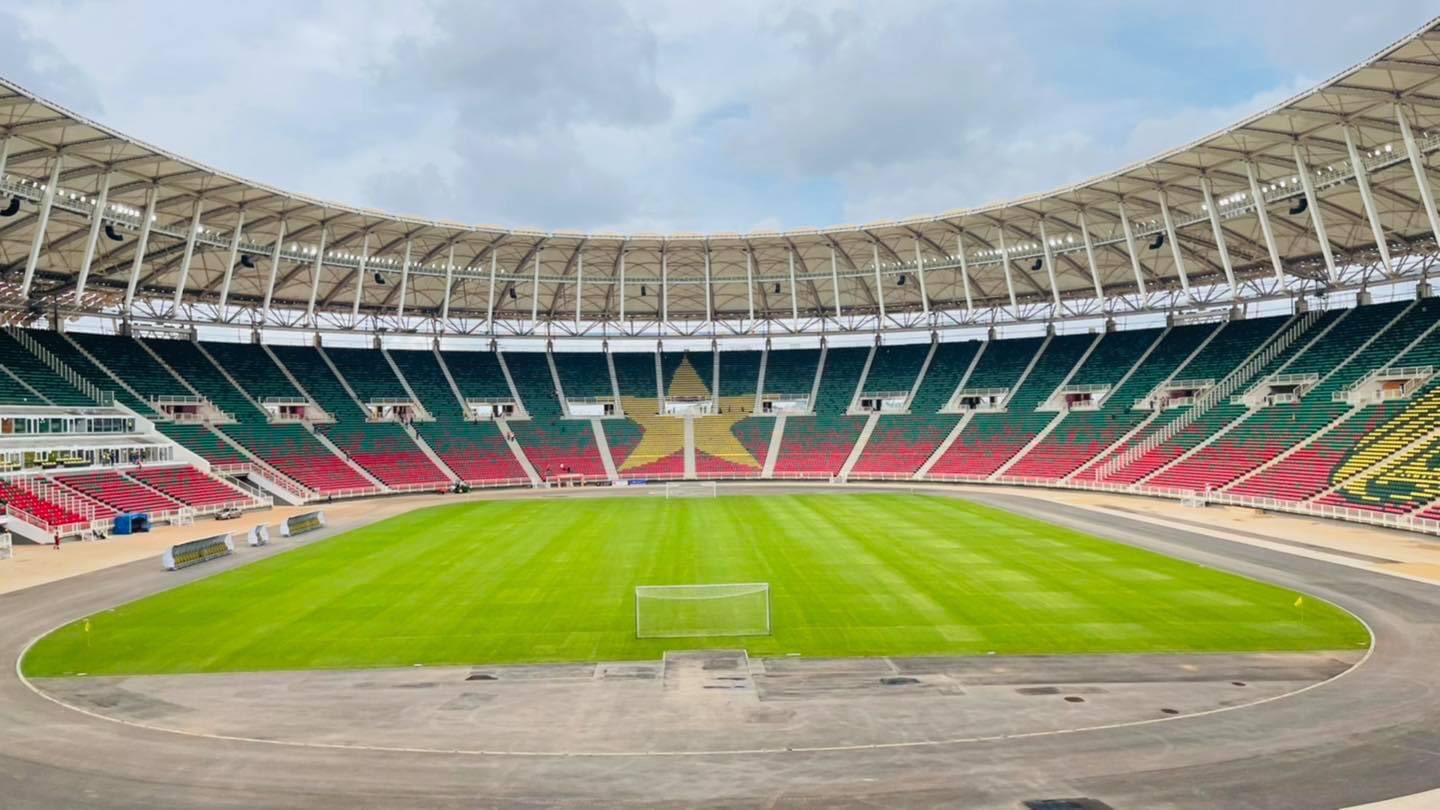 The seats were long set up and partitioned into zones meanwhile the various lodges are just waiting for the users.

The sparkling dressing rooms even bear the signatures of the AFCON, CAF and the colours of the Cameroonian flag like many other sectors of the stadium.

Olembe as at now has operating elevators that will be put at the disposal of the VIP fans, special guests, the press, occupants of the presidential lodge, the stadium staff amongst many others.

The 60000-seater Olembe stadium already possess ten cafeterias where a fan can easily grab a bottle of water, a cup of tea or coffee amongst many other things. 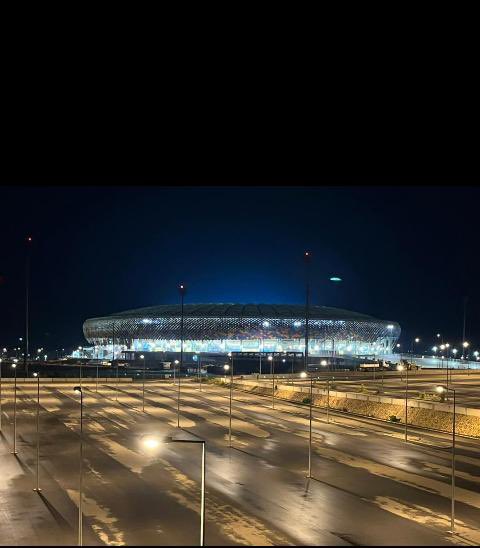 CAF offices are already set-up, the ultra-modern TV studio is a beauty in colour equipped with up-to-date sound and Camera equipment.

Accordingly, Olembe will host Group A matches of the 2021 AFCON comprised of the host, Cameroon, Burkina Faso, Ethiopia and Cape Verde.