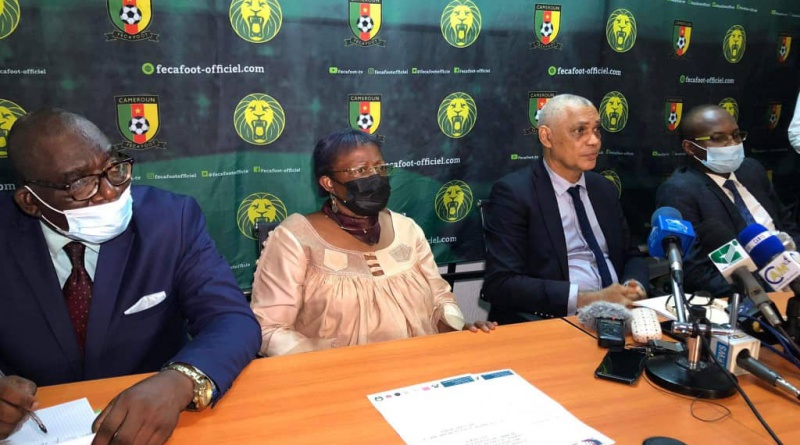 In a presser this Wednesday, December 1, 2021 ahead of the highly awaited and disputed elections at the FECAFOOT presidency, the members of the Electoral Commission outlined a series of measures to ensure transparency during the process as well as reinstating some major decisions 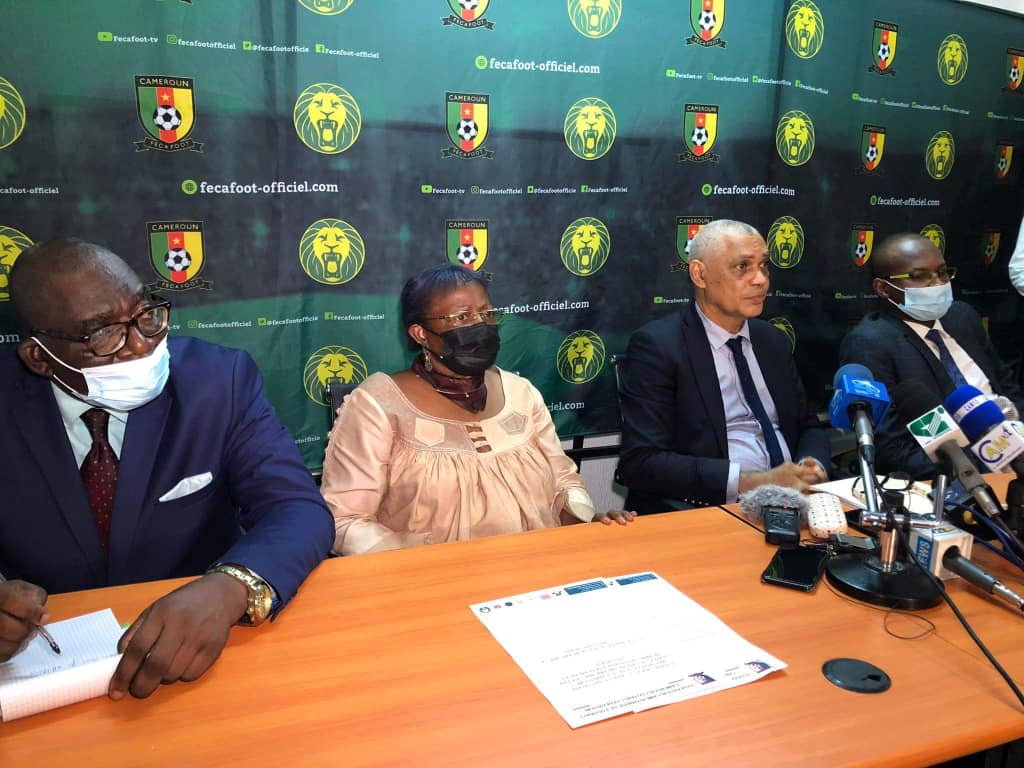 Initially, a list of six candidates was published to battle for the top job at FECAFOOT but the same commission moved the number to seven with the re-instatement of Emmanuel Kessak Maboang who was aced out of the first list on the basis that he owed the football federation some FCFA 4.5 million

The electoral process and the vote casting during the December 11 Elective Assembly will be beamed live on accredited TV Stations, radio airwaves and social media platforms for accountability and transparency

The commission pointed out that the complaint filed by one of the candidates, Samuel Eto’o Fils against the acting President of FECAFOOT and candidate in the 2021 election, Seidou Mbombo Njoya was unfounded. 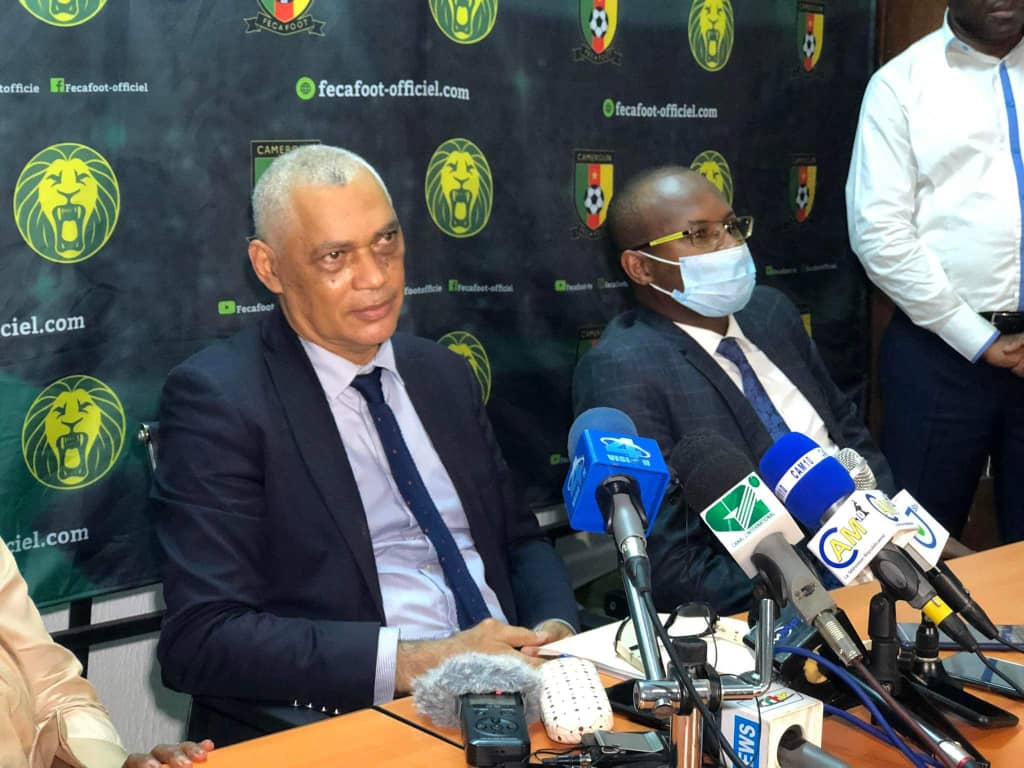 The members noted that issues like that should be addressed within forty-eights hours after the publication of the list or better still be forwarded to the Court of Arbitration for Sports.

The list of the seven candidates in alphabetical in order is as follows:

The Elective General Assembly of the football governing house is scheduled for December 11, 2021 and 76 delegates from the regions and presidents of local football clubs will vote in a new executive that will run football affairs in Cameroon for the next four years