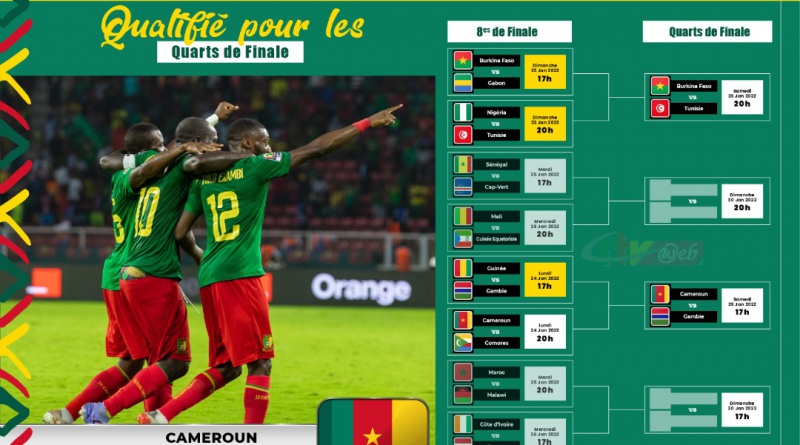 Despite the of their coach, some players and all three goalkeepers grounded by either COVID-19 or injury, the keep played a tough game and even scoring against first times title holders, Cameroon.

The team received an early Red Card but stayed focused both defensively and offensive up the the last minute of the game.

The Indomitable Lions dorminated the game scoring a goal at each half.

Karl Toko Ekambi opened score for Cameroon at the 31st minute and team Captain Vincent Aboubakar doubled the score at the 70th minute.

Celebration amongst fans was however short lived as Yousouf M’Changama scored for Comoros at the 81st minute through a free kick.

The score line remain unchanged despite substitutions made by coaches of both sides.

The Deputy Coach for Comoros, Younes Zerdouk during the post match press conference expressed satisfaction with the performance of his team.

The highly attended match in a almost full Olembe stadium was jam-packed with anxiety amongst fans from kickoff up to the final whistle.

During the encounter, a stampede was reported as the stadium with a number of people injured.

CAF has issued a release that investigations have been opened on the incident.

By beating The Comoros at the round of 16, the Indomitable Lions have qualified for the quarter finals where there are expected to meet another debutant, Gambia that has surprised pundits by picking a qualification ticket following a 1-0 win over Guinea. 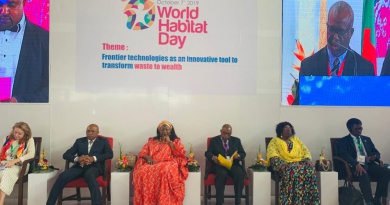 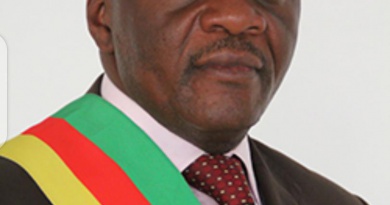