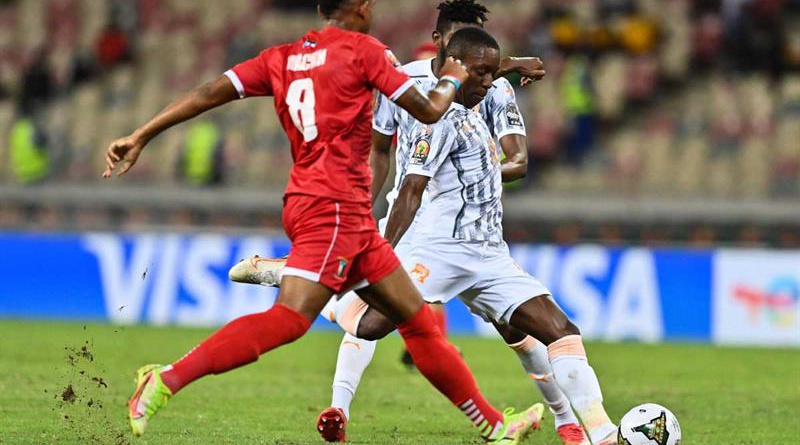 The elephants of Côte d’Ivoire have seized temporary command of group E this Wednesday January 12 at the Japoma Stadium in Douala by trashing Equatorial Guinea 1-0.

Max Alain Gradel’s early goal was enough to secure a win for the Ivoirian side over Equatorial Guinea on day 2 of the AFCON games at the Japoma Stadium.

While Ibrahim Sangare had two chances to double score before the halftime, Equatorial Guinea stood their grounds. 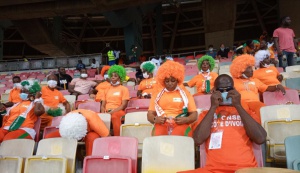 Team Equatorial Guinea had several chances to score but failed to.
They showed little fear of their heavy weight opponents though their Captain, Emilio Nsue failed to convert the chance to goals.

Pablo Ganet and Salvador also went cross the midway to score but were stopped by the Ivorians .

Meantime, Nicolas Pepe, had two great opportunities within 60 seconds of each in the last ten minutes but couldn’t find the net. Zaha jinked his way infront of goal post only to push the ball with a left footed effort taking it off target. 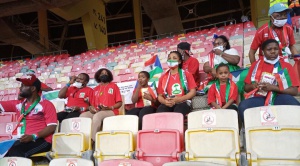 Ivory Coast top the group after defending champions Algeria were held to a goalless draw by Sierra Leone this Tuesday January 11, 2021.

The 3rd match for this group is on Sunday January 16, 2022 Equatorial Guinea and Algeria 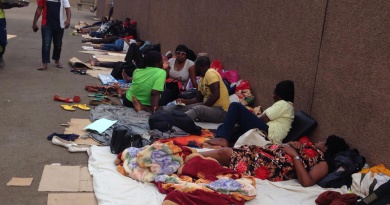 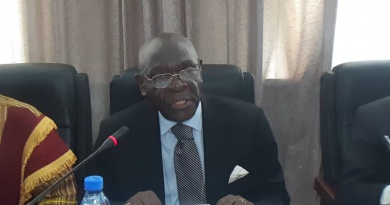 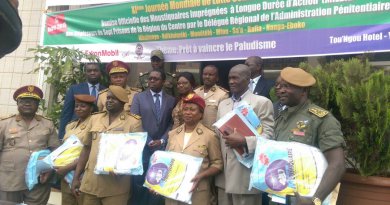