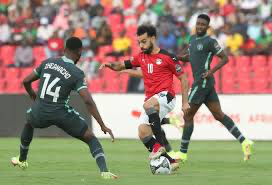 Seven times Africa Cup of Nations winner Egypt are last on the group D standings after the first day of play for the pool at the Roumde Adjia stadium in Garoua.

The Pharaohs of Egypt fell to the Super Eagles of Nigeria in the group D opening game where the Nigerian side exerted dominance over the Egyptians to score the lone goal of the encounter at the 30th minute of play.

Despite improving on the game plan in the second half, Egypt still did not see the back of the net of the Nigerian side as keeper Okoye stayed vigilant.

At the post match press conference, Nigeria’s head coach, Augustine Eguavoen declared that the performance of the team was satisfactory but worth improving upon.

He also explained that with the Egyptian side having a striker like Mohammed Salah, he had to improve on his game strategy in order to secure the win.

Mohamed Salah and his team mates who conceded their first defeat of the tournament voiced their readiness to put up a more impressive show subsequently. Carlos queroz is the coach.

“No teams should be minimized, we are here to win and our Nigerian fans and Cameroonian supporters encouraged us to this win… We also had the strategy of making sure Mohammed Salah of the Egyptian side was always guarded because he is a very important player for his team.” Nigeria’s Head, Coach Augustine Eguavoen said.

Not hanging his loss on bad refereeing as coach Carlos Queiroz of Egypt claimed, he said he will fight to win his subsequent games in order to advance to the next round of the competition.

“We had a very bad first half, Nigeria deserved to win in the first half. The second half was better for us but unfortunately we couldn’t make it. We had a clear penalty against us but the referees denied us that. We have six points ahead of us to focus on moving forward.”

Despite spirited efforts and actions displayed during the second duel of the day pitting Sudan against Guinea Bissau, the much anticipated game ended in a goalless draw, featuring a missed penalty by the Djurtus, at the end of which the coaches of both teams stated their determination to set right, errors recorded so as to record the victories desired as the competition progresses. 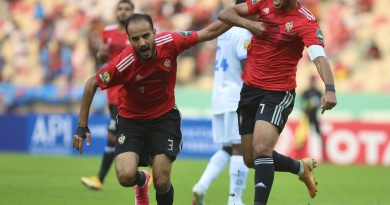 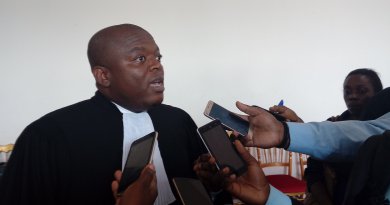