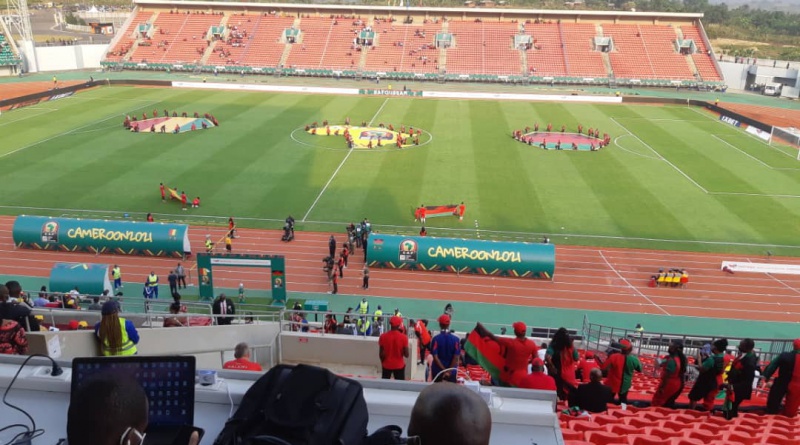 The first two matches of pool B of the Total Energies AFCON 2021 in Bafoussam have ended with  two victories 1 – 0 each, thus setting the stage for more fierce encounters in the days ahead.

The Teranga Lions of Senegal scored their lone goal at the last minute of the encounter with Zimbabwe through a penalty shoot by Sadio Mane, who emerged man of the match. Zimbabwean coach Norman Mapeza says the goal is inconsequential.

At the post-match press conference, he praised his players for their good performance ” I am proud of my boys” The coach did not regret not fielding in some of his big players. Though the team captain KNOWLEDGE MUSONA sustained an injury during the match. But they are working on new tactics to face Malawi on Friday. 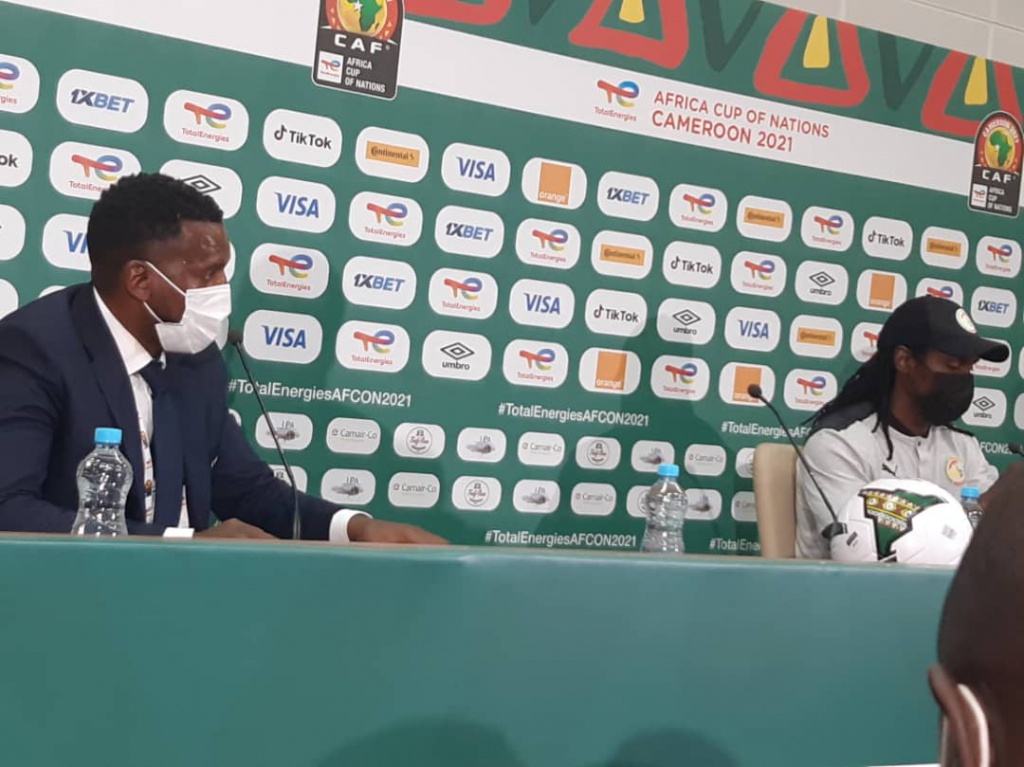 Coach Aliou Cisse of Senegal after his win warned that there are no more small teams in Africa because all of them come to the competition prepared to face any team.

He added that the absence of some players who tested positive for Covid-19 has not affected the performance of his team ‘ When you are lucky to have all the big players in your team, you can pick up qualified players any time’.

In the second match, the Sily Nationals of Guinea had an edge over the Flames of Malawi , following a goal scored by Guinean defender ISSIAGA Sylla . Malawi’s  coach, Meck Andrew Mwase discribed described the goal as  ‘ a factor that traumatized his players”.  The Malawians are however focused  as they prepare for the next match. 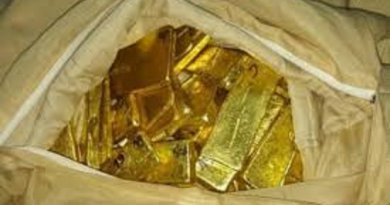 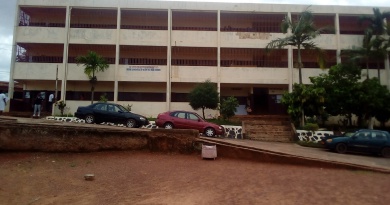 Back To School: G.H.S Anguissa Takes precautionary Measures For Feeding And Lunch Breaks.

Feicom: A Gateway To Development And Transformation.