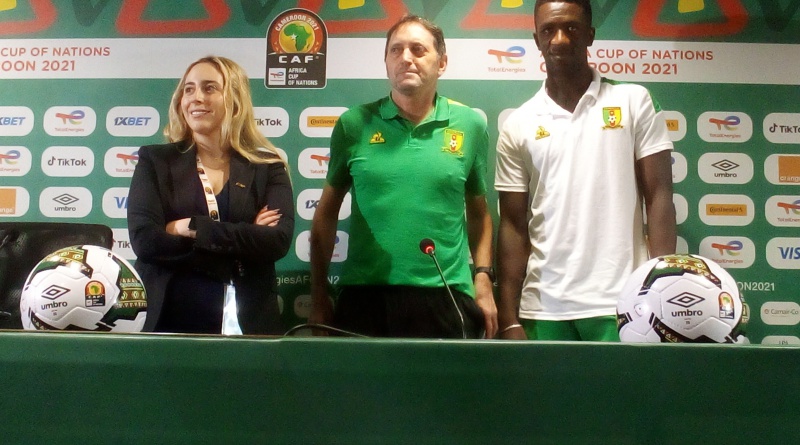 The Indomitable Lions of Cameroon have expressed their determination to grab their next three points during their second game and possibly qualify directly for the knockout stage.

AFCON host and group A leaders, Team Cameroon will play against Ethiopia at the Olembe stadium this Thursday January 13, 2022 at 5:00pm local time (16:00 GMT).

The Lions that came from behind to dominate the stallions of Burkina Faso during the opening game look forward to picking up their next consecutive win. 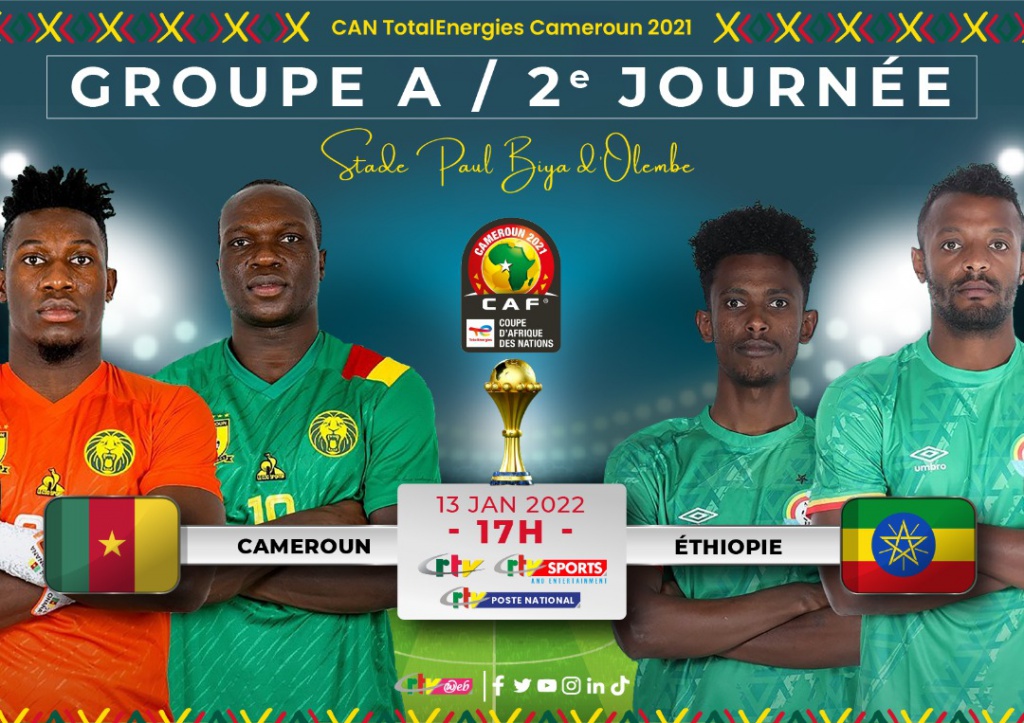 The determination was highlighted during the pre-match press conference this Wednesday at Olembe.

It was also occasion for the Head Coach Antonio Conceicao Oliveira to explain his choice of Captain.

He said, he chose Aboubakar Vincent as Captain because he is a great player, good leader on and off the pitch and is highly respected by the other Lions.

Indomitable Lions midfielder, Samuel Oum Gwet who also took question from journalists during the press conference said, every match is different and particular as each team cames with its own specific style. The Lions will adapt their play style to their opponent. 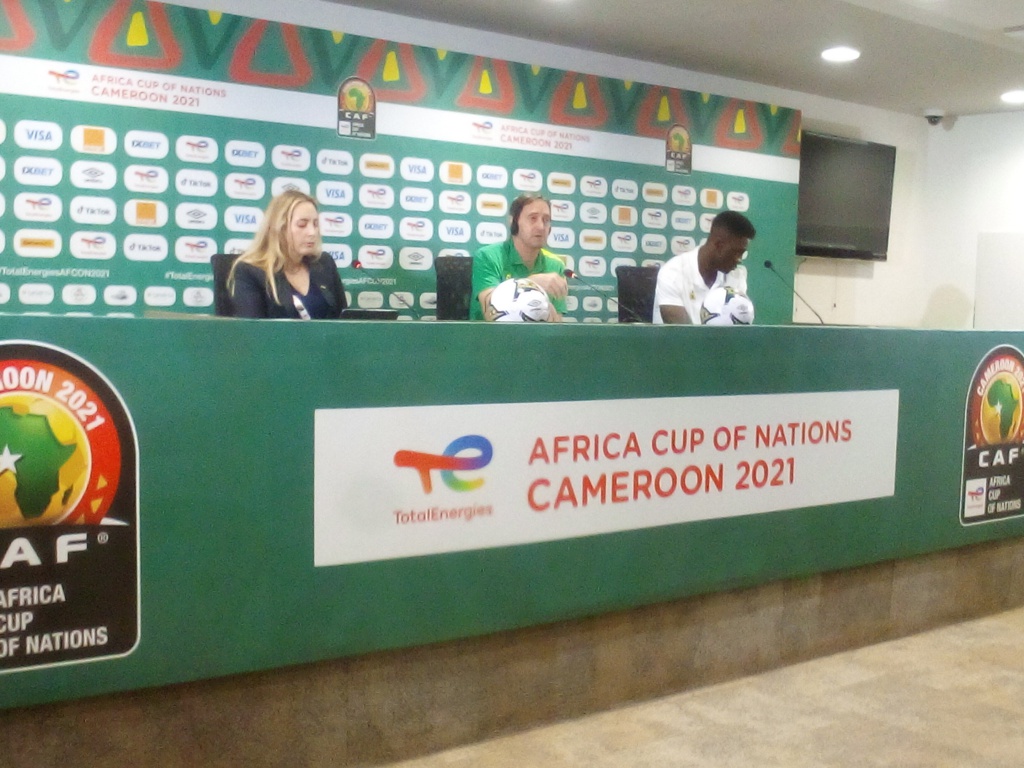 The Walias and the Indomitable Lions have meet once in an AFCON tournament and it was at the group stages in 1970 when Cameroon won 3-2.

After winning to their first match, Team Cameroon hopes to redo their 2006 AFCON exploits when they won their first two games; 3-1 against Angola and 2-0 vs Togo.

The Lions have maintained their superiority, staying unbeaten at the group stage January 2015 when they lost 0-1 to Côte d’Ivoire.

About sixty years after Ethiopia hosted and won the AFCON, the team looks forward to making it’s presence felts on the continental scene with its major young, talented and local based players, Coach Wubetu Abate said during the pre match press conference at Olembe.

The Coach who expresses admiration and respect for the Cameroonian team says even if he team losses again they lions they still stand a chance of picking three points against Burkina Faso on the third playing day.

Thursday’s encounter will offer an opportunity for Indomitable Lions team captain, Vincent Aboubaker in increase in goal tally and aspire to become to highest scorer of the tournament.

FENAC 2018: Organisers erect a monument representing  Cameroon in its diversity 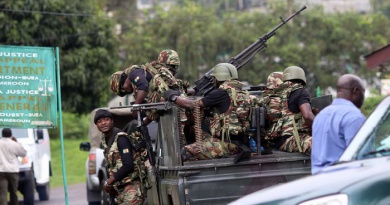