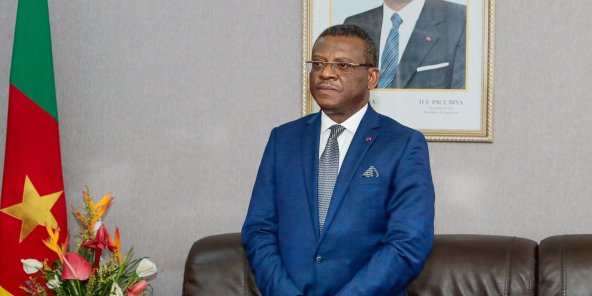 During the AFCON competition, schools and lectures in Cameroon will open at 7:30 am and close at 1pm while work in the public service will go on from 7:30 am – 2pm.

The decision of the Prime Minister – Head of Government, Joseph Dion Ngute will be effective from Monday, January 17 to Friday February 4, 2022.

The adjustments in work and school time tables are contain in a press release signed by the Secretary General of the Prime Minister’s office, Séraphine Magloire Fouda.

The release indicates that the decision is intended to get Cameroonians actively involved in the ongoing Africa Cup of Nations that the country is hosting. 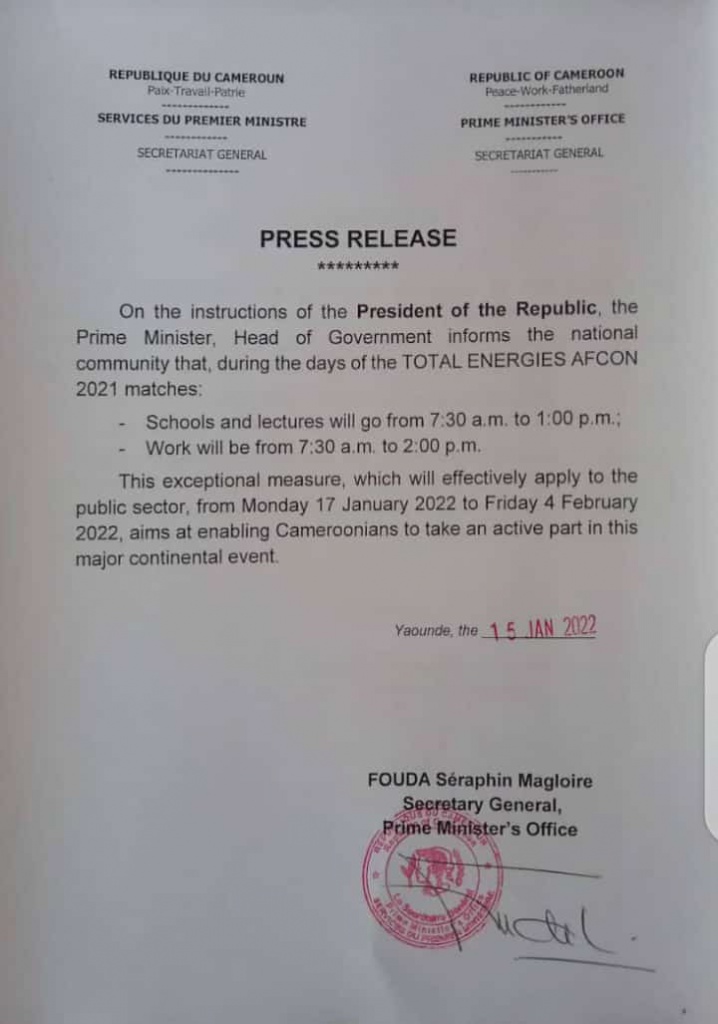 The exceptional government measure comes as round two matches of the group stage of the competition are ongoing at the six sites;

So far, three teams have qualified for the knockout stage of the competition after winning their first two matches;
-Cameroon
-Morocco
-Nigeria 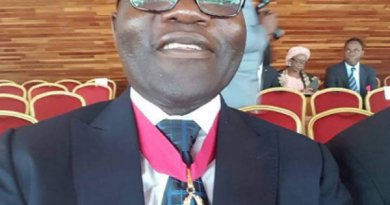 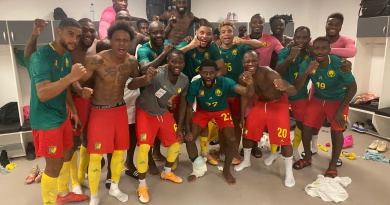 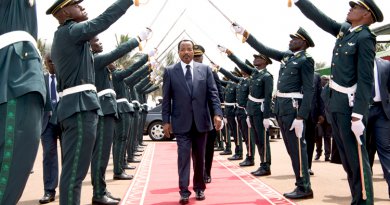