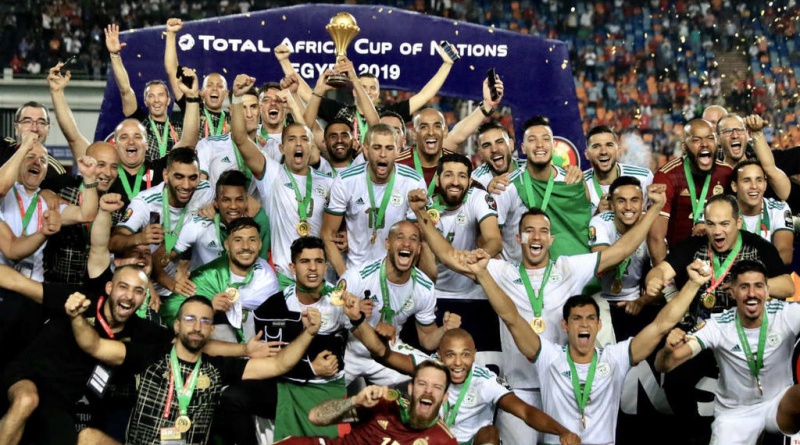 Less than five days to the kickoff of the Africa Cup of Nations, the Fennecs of Algeria are yet to be seen in Cameroon.
They are paid in group E of the AFCON to play at Japoma Stadium in Douala alongside Sierra Leone, Equatorial Guinea and Cote D’Ivoire.

The Algerian football team has appeared in the finals of the Africa cup of Nations on eighteen occasions. The side’s first participation was in 1968 during the expedition in Ethiopia. 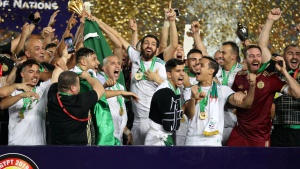 The team has won the cup twice, the maiden in 1990, when they hosted the competition and in 2019 in Egypt after beating Senegal 1-0.

In an interview granted to Africa News online, one of the midfielders selected by Algerian’s head coach, Djamel Belmadi said his team will come under great scrutiny. “Because we already won the last AFCON, We have to be ready, as all of the teams will want to beat us. That will make the competition a little difficult for us but we will try to give our best until the end.”

The Fennecs will play their first match in the AFCON Cameroon 2021 on January 11, 2022 against Sierra Leone at the Japoma Stadium in Douala

Will the Fennecs Win the cup for the second consecutive time? Only time will tell. 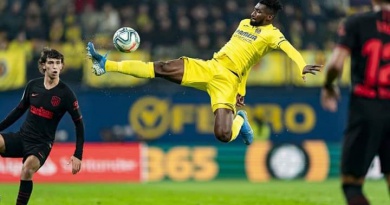 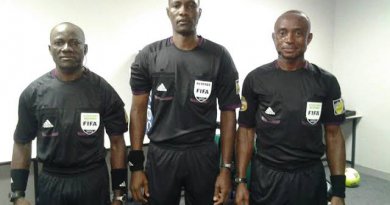 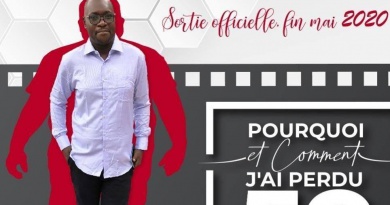