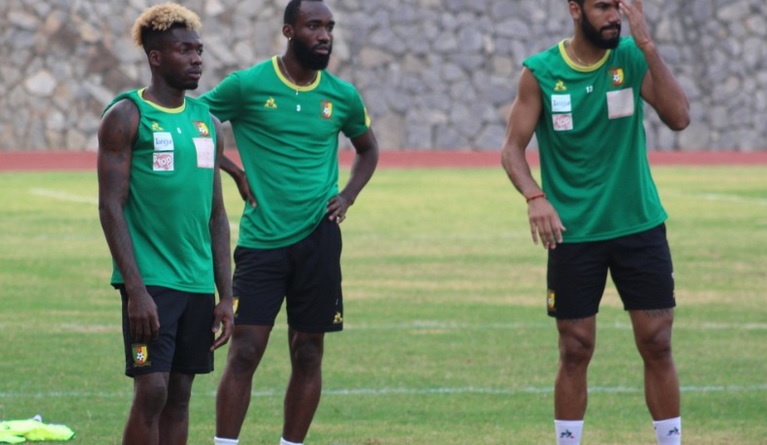 The Indomitable Lions of Cameroon have taken part in a closed-door training session to fine tune the play style ahead of their second match in the ongoing Africa Cup of Nations. 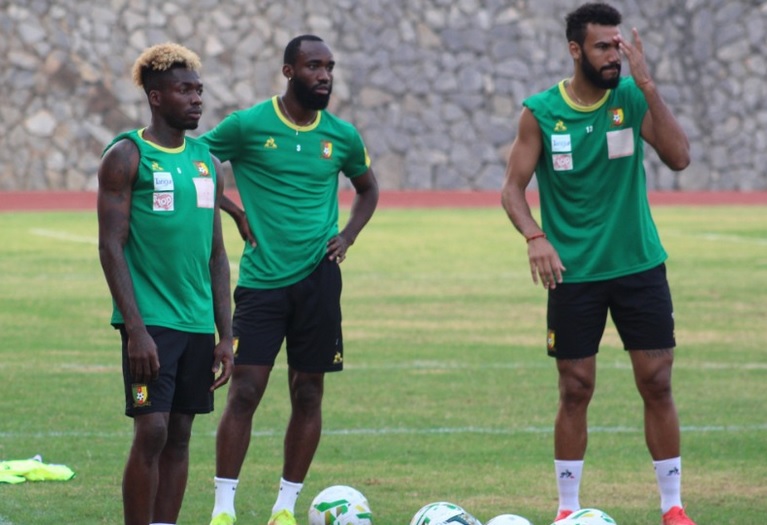 Team Captain Vincent Aboubakar and his team will also be expected to work and their coordination and communication while on the field of play.

Team Cameroon that is currently first in group A with two goals scored, one conceded has the challenged of winning their second match without conceding any goals in other to stand a better chance during the third day and final round of play in the group stage. Besides the training session the Indomitable Lions were substituted to the traditional pre match COVID-19 tests organised by the Confederation of African Football, (CAF).

In the mealtime, the Lions opponent for their next outing Ethiopia has also taken part in a training session at the annex of the Olembe Stadium in Yaounde. Team Ethiopia that currently hold not point after losing their first game would have worked of strategies to win their second match in other to stand a chance to sail through to the second round.

Cape Verde that currently holds the second position in group A has also been bracing up for their match against Burkina Faso was beaten by Cameroon. The stalions are also preparing themselves to grab in victory during their second outing. 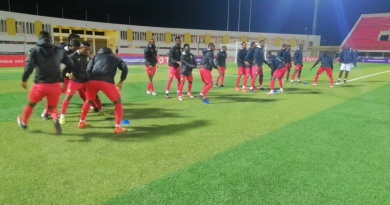 2021 U-20 AFCON: Cameroon heighten preparations ahead of day-2 clash 2018 Back to school: The problem of admission