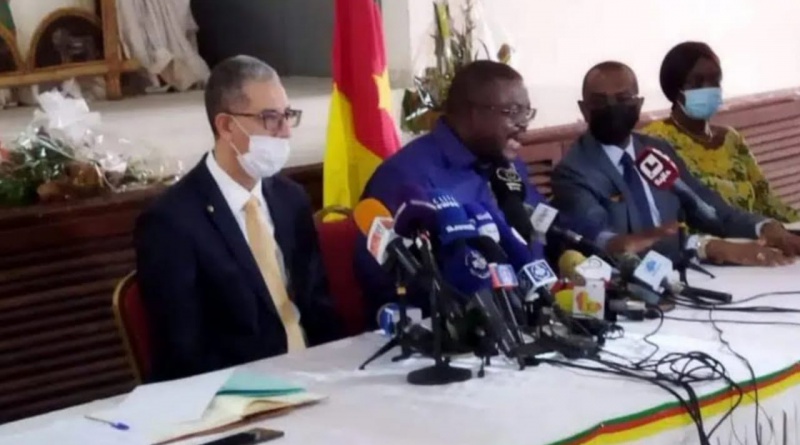 During a press briefing at the Governor of the Littoral Region’s office, the Algerian Ambassador to Cameroon Boumediene Mahi, assured the press that the three Algerian Journalists attacked and robbed in Douala on January 9, 2021 are doing pretty fine and back to cover the AFCON games.

Four days after the incident, the Algerian Abassador to Cameroon breaks his silence to talk about what happened.

During the press briefing, the Algerian Emissary said the Algerian Embassy after hearing the news contacted Cameroonian authorities and the journalists received the necessary treatment.

He added that they were able to cover the Fennecs’ opening match on January 11, 2021.

He further explained that the Embassy is working with Cameroonian authorities to know the latest developments in the case noting that the Minister of External Relations, Le Jeune Mbella Mbella expressed his regret at this isolated incident on behalf of the government after being informed.

H.E. Boumediene Mahi also revealed that necessary measures were taken to ensure the protection of Algerians present in Cameroon.

The Governor of the Littoral Region Samuel Dieudonné Ivaha Diboua used the occasion to assure the Algerian and other foreign Journalists in Cameroon for the AFCON that security has been tightened but they should also take individual security measures to facilitate the job of the forces of law and order.

At the end of the press briefing, a joint declaration was signed by the Governor of the Littoral Region and the Algerian Ambassador to Cameroon. 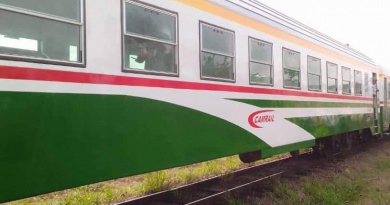 The anglophone Crisis : 47 suspects including Ayuk Tabe Julius in Cameroon 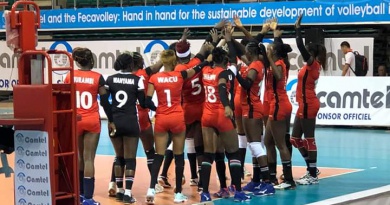 2020 Tokyo Olympics Qualifiers: Cameroon vs Kenya, who will sail through to Japan?