Keys have been handed over to another set of beneficiaries of Housing units built at Olembe under the project for the construction of 10,000 social housing units and the development of 50,000 construction plots. 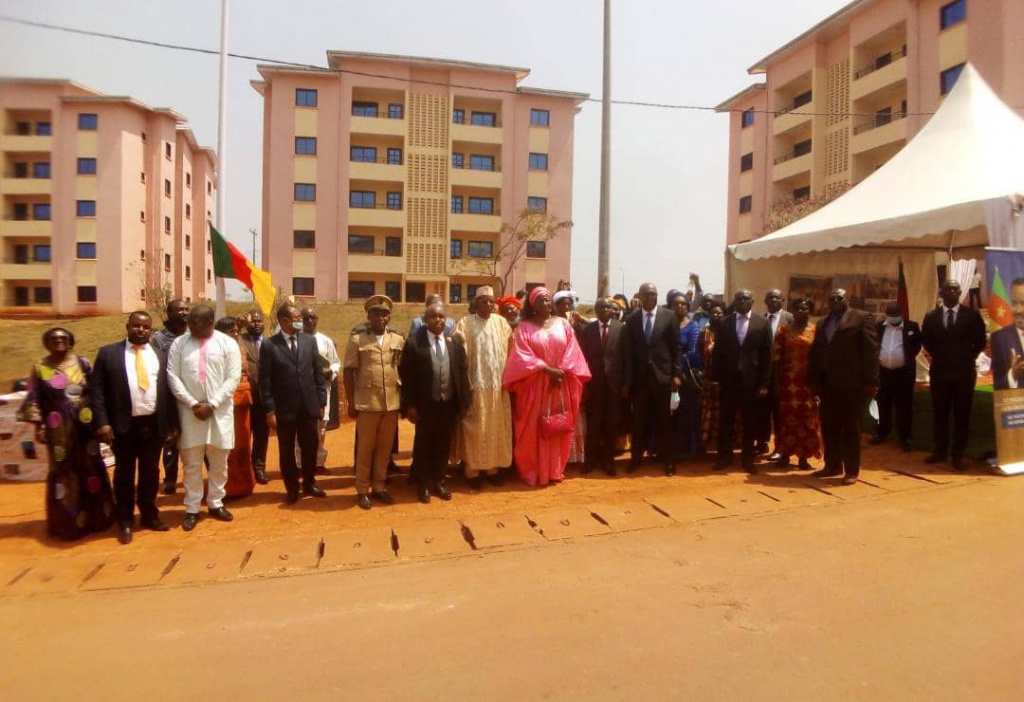 A total of 56 new families are expected to move into their housing units after receiving their keys from the Minister of Housing and Urban Development, Célestine Ketcha Courtes during a ceremony at Olembe.

The Minister announced the works are ongoing on the other social schemes ordered by President Paul Biya and by the month of February more keys with be given to the new owners.

The Minister encouraged the inhabitants to live in harmony and respect the terms of co-ownership as they are expected to share certain facilities. The handing over of keys to their new home owners in Olembe, Yaounde is the seventh such ceremonies organised by the Minister who has already announced the 8th for Douala Bakoko in the month of February.

She explained that to own a house within the scheme, applicants must be Cameroonian resident in the country or from abroad who does not already own a landed property. Priority she said is given to women and the physically challenged. 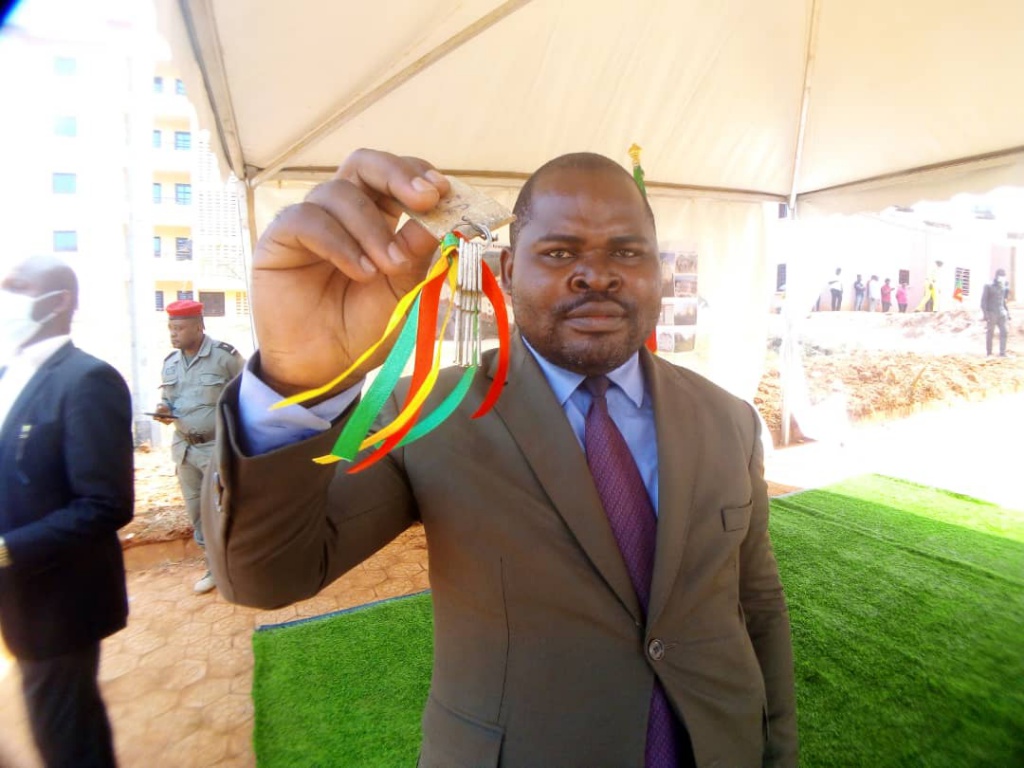 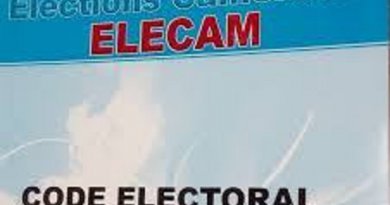 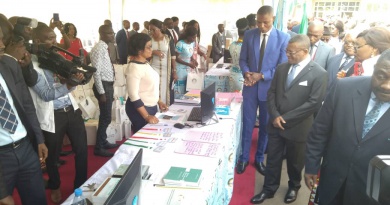 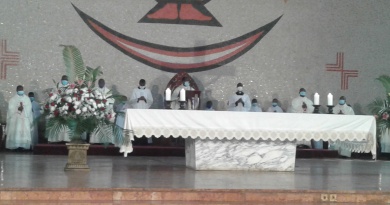