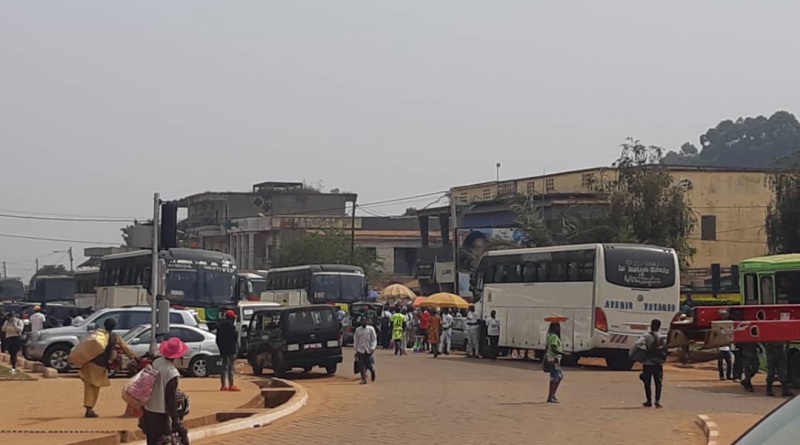 Diverse strategies are being put in place to facilitate the access of football lovers to the Bafoussam Omnisports Stadium-Kouekong, situated over 15 km from Bafoussam town.

So far, 4 buses have been made available by the elite to freely transport supporters from different parts of the region to the site. The City mayor, Roger Tafam, has made a bus available to transport supporters from the town of Bafoussam to the Stadium. For his part, the Member of Parliament for the Koung- Khi Division Albert Kouinche has also made provisions to transport his constituents to watch the matches of Pool B. Buses to ferry in supporters from the Noun and Nde Divisions have been provided for by Zachirou Njoya and Minister Celestine Ketcha Courtes respectively. Some of them have also provided entry tickets for the supporters.

Meantime, the people of Bana in the Upper Nkam division are mobilizing a very strong delegation to Kouekong to support the Warriors of Zimbabwe and the Flames of Malawi. These teams are lodged in the Hotel de Valée de Bana and have been adopted as sons by the host population.

The Governor of the West region has also signed an order, urging employers of public and para public structures to release their workers by Midday this Friday to go watch the matches.

These measures among others have been provoked by the near empty stadium that was witnessed on the first day of play. Most football lovers were hindered by the far distance to the stadium, the exigency for a COVID-19 sanitary pass and the exorbitant price of the entry tickets .

As for the COVID-19 pass, it requires a vaccination pass, a test that has to be effective only after creating an online account on a software Mamalpro. Many people consider these procedures to be very cumbersome. Many supporters came to Kouekong, but could not access the stadium.

These measures are to ensure that the matches to be played in pool B witness more spectators. 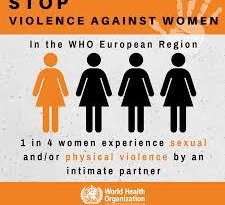 Women’s Day 2019 : Another zoom on Violence Against women 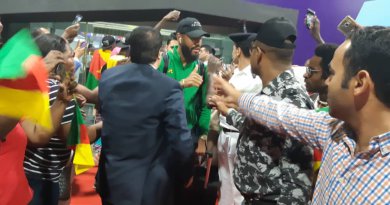 2019 AFCON: The Indomitable Lions meet a resilient crowd in Egypt