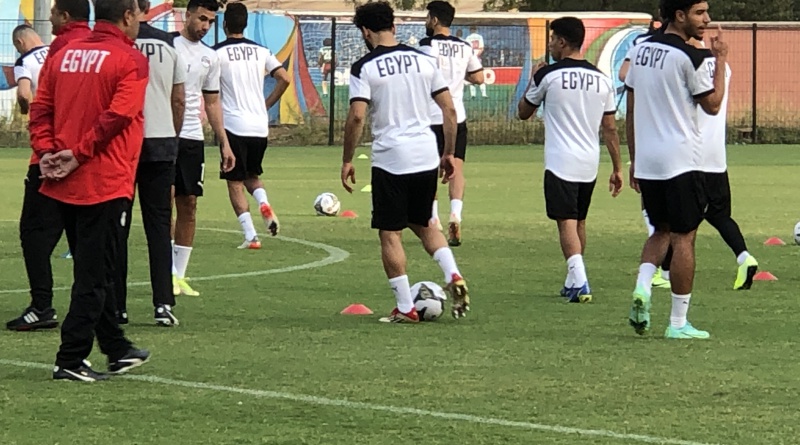 Teams fielding under group D at the ongoing Africa Nations Cup in Cameroon will play their opening games this Tuesday January 11, 2022 at the Roumde Adjia Stadium in Garoua.

Pitted against each other are seven times champions, the Pharaohs of Egypt against the Supper Eagles of Nigeria at 5:00pm Cameroon time in the Roumde Adjia stadium. The Djutus of Guinea-Bissau will take on Sudan during the Grouo D second encounter at the Roumde Adjia Stadium in Garoua.

During the teams’ different pre match press conferences this Monday January 10, 2022, all expressed the readiness to put forth their A game in order to emerge top of the group in order to sail to the next round of the competition.

Team Nigeria’s Head Coach Augustine Eguavoen and team captain Ahmed Mussa in their press conference said they are ready to face all opponents in group D. Coach Eguavoen insisted that no team should be minimized 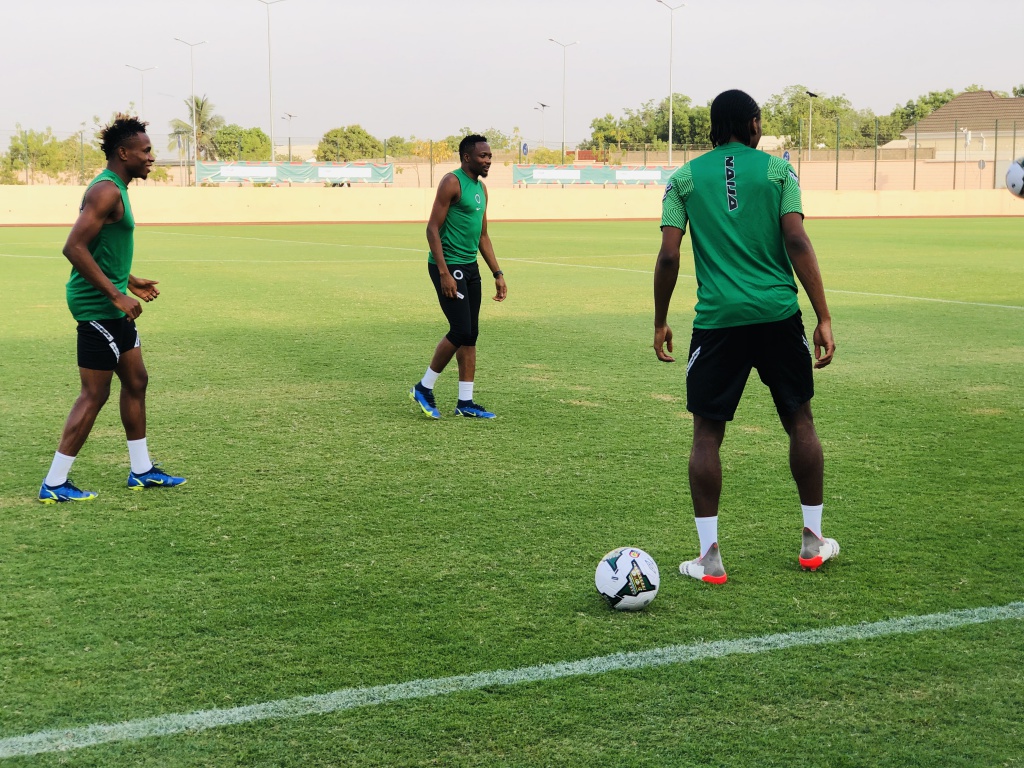 The captain for Team Nigeria Ahmed Mussa has declared that this will be his last Africa Nations Cup competition with the Super Eagles of Nigeria.

He captained the team in 2013 in South Africa where they won the coveted trophy and is hopeful to do same in Cameroon.

The Super Eagles of Nigeria have had multiple training sessions to prepare for this Tuesday’s encounter.

The team will also receive support from a huge fan base of the Nigerian Community in Garoua and others flying in to encourage the team to victory.

Egypt’s coach Carlos Queiroz and team captain Mohammed Salah in their Prematch press conference said they are very optimistic about this Tuesday’s game against Nigeria. The coach added that it is such an honour for the Pharaohs of Egypt to play against such a great football country 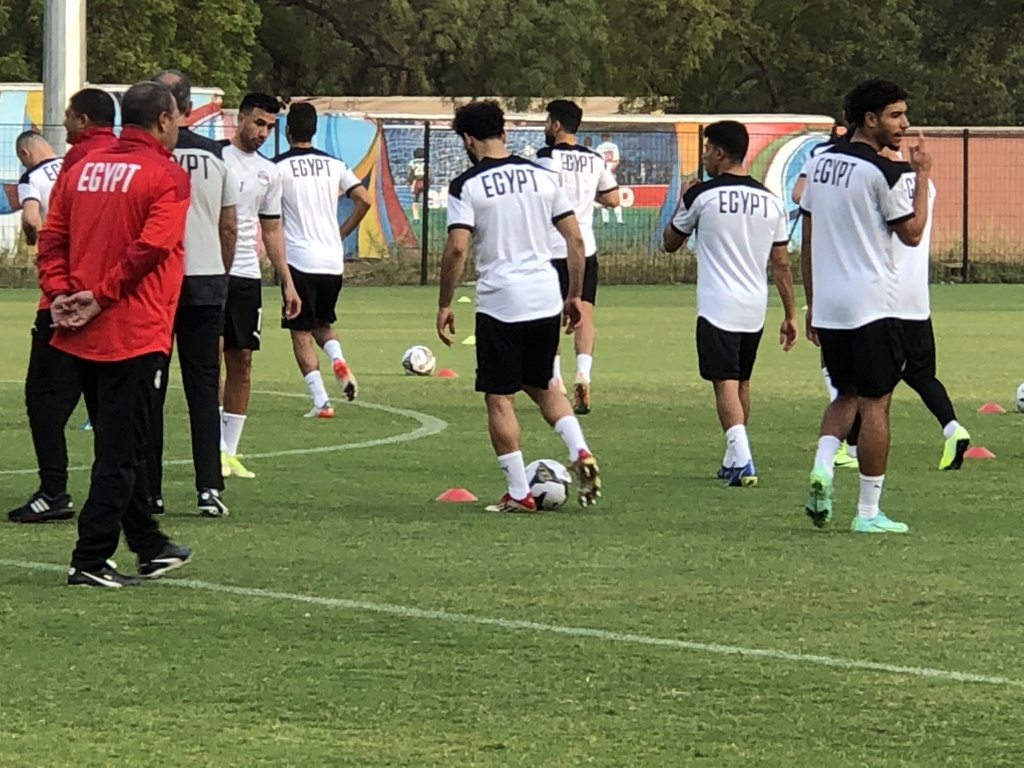 The Team Egypt coach Carlos Queiroz equally said the Pharaohs of Egypt are on a positive mindset to start the competition.

“Our ambitions are very simple; to win all games. I have good options in our team. We have seven games to play and our strategies will be on the field.”

Mohammed Salah captaining team Egypt told press that his squad relies on team work to make it to the finals of the competition.
“We will do our best to win tomorrow. It’s all about team work… I’m just one person in an eleven man team and we will have to work together to win all our games.” 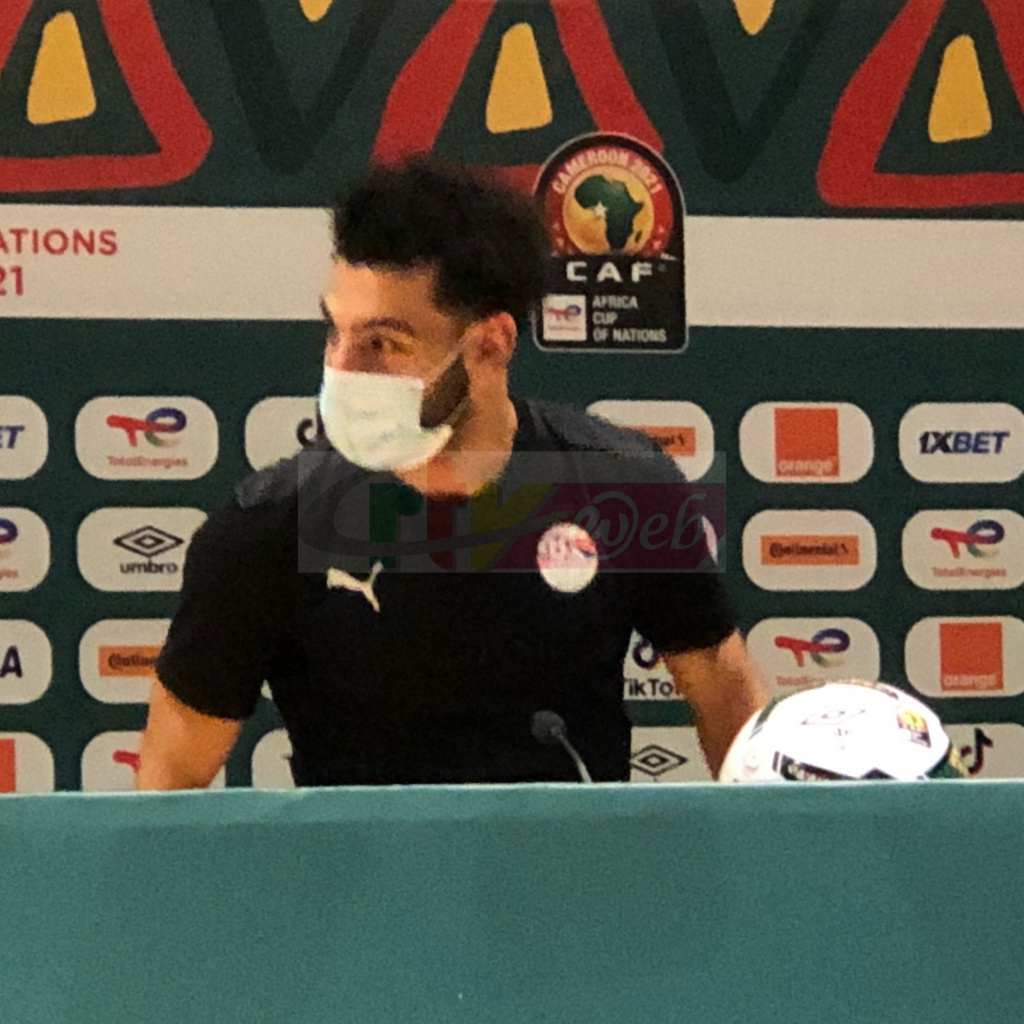 “I haven’t won a major tournament with my country. I’ll love to do that and hopefully this Africa Can of Nations will be it. I’ve played for the national team for ten years now and I’ll love to win something for my country” Mohamed Salah added.

Guinea-Bissau and Sudan have also expressed strong will and determination to beat all opponents in the group stage and sail through to the next round of the competition. 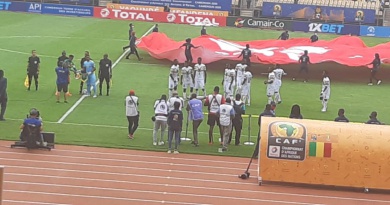