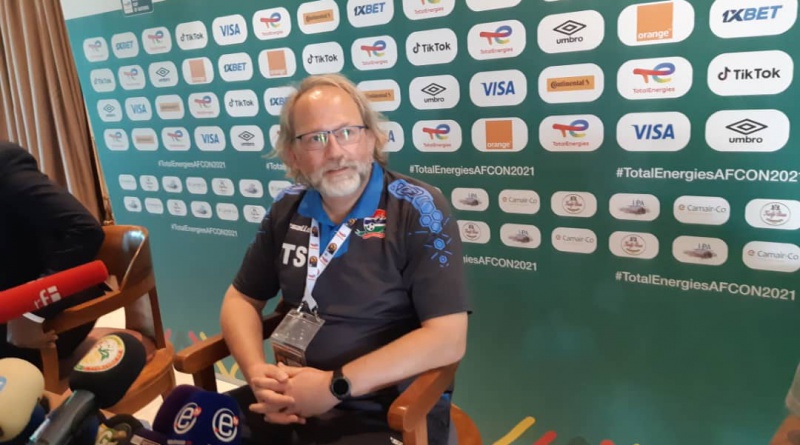 The declarations raised by the Head coach of The Gambian team; Tom SaintFiet on lodging conditions of his team has raised a lot of questions on the subject.

During the pre-match conference of the team ahead of their 8th final match against team Guinea this Monday, one of the journalist asked how was the lodging conditions of the team.

“I will be diplomatic” said the coach ” Six players in a room,, some sharing the same bed and sanitary, at the heart of a covid-19 crisis period.

This is the worst i have seen in my 14 years in Africa” he added. Making allegations to the fact that teams they consider “big” were lodged in a complex like Tagidor Garden Resort while his team considered “small” is lodged alongside Cape Verde at Hotel Valleé de Bana. 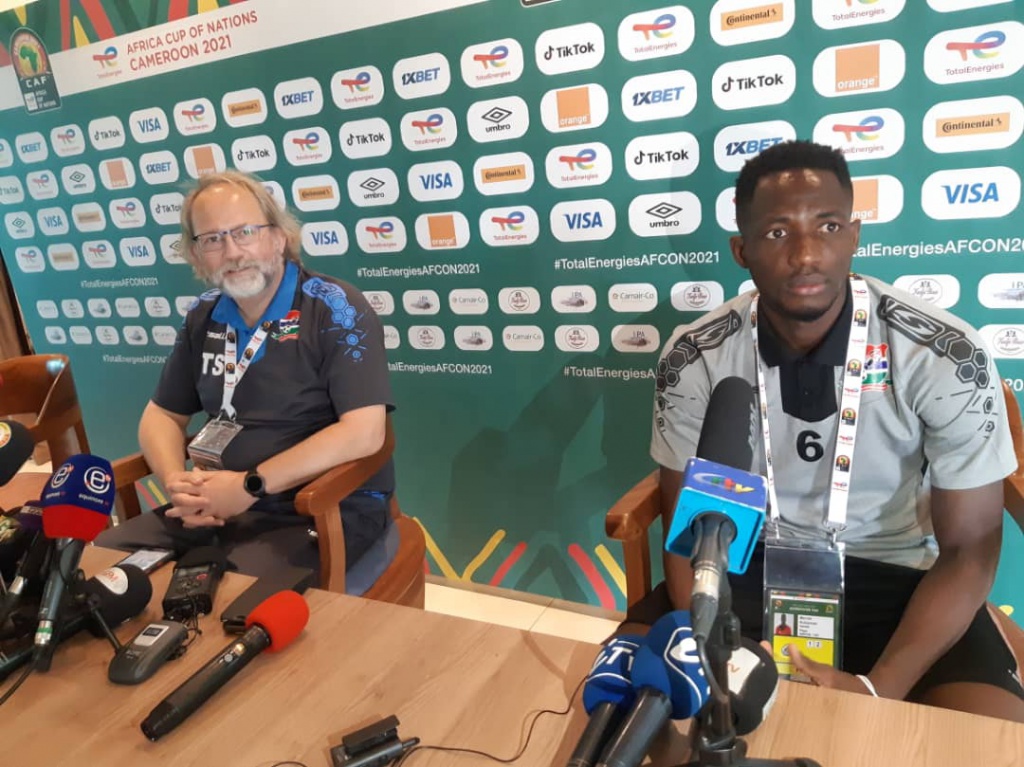 He went ahead to complain of the long distance which he says takes 2 hours 30 minutes from Bana to Kouekong; a distance which is normally covered in one hour 20 minutes.

His statement has been making headlines in different media outlets.

Reacting to the statement, the manager of Hotel la Valleé de Bana, Alain Zelan clarified saying “upon their arrival the head of the Gambian delegation was handed the keys to 12 twin rooms reserved for two players per room and 17 individual rooms.

This was the quota reserved for their 40 man official delegation” he said.

“How come they are staying 6 per room?”  The hotel manager questioned.

In his disclaimer, he mentioned that the head of The Gambian delegation has apologized for the mix up in communication in the presences of the local authorities.

Contacted on phone, Awa Fonka Augustine who is head of the local organising committee of AFCON, who doubles as Governor of the West Region said 29 rooms were given to the 40- man Gambian delegation.

After the head coach’s outing with the media, The Gambian Football Federation GFF, same evening wrote a clarification , indicating that the coach was responding to a question posed by a journalist.

Secondly, they said by the coach’s declaration he meant that in the hotel, there are apartments with just one entrance into the three separate rooms each hosting two players.

His worry came from the fact that CAF rules stipulate that if a player test positive for Covid-19, his roommate will automatically miss the next match.

Thus, it is big risk for six players to share the same sanitary equipment.

The Media officer of The Gambian Football Federation added that it is this same hotel that is lodging the team of Cape Verde; The Zimbabwean and Malawian teams also lodged here during their pool games.

Thus, they made it clear that no team is treated better than the other in the Total Energies AFCON hosted by Cameroon.

So far, officials of CAF are yet to make a statement about the issue.

The Gambian team is stable and are ready to play the match for the 8th final against Guinea.

They had their training session last evening at the new look Bafang Municipal Stadium. 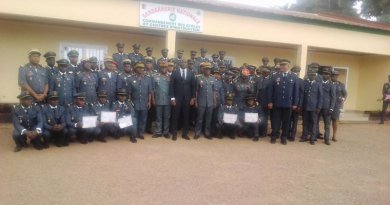