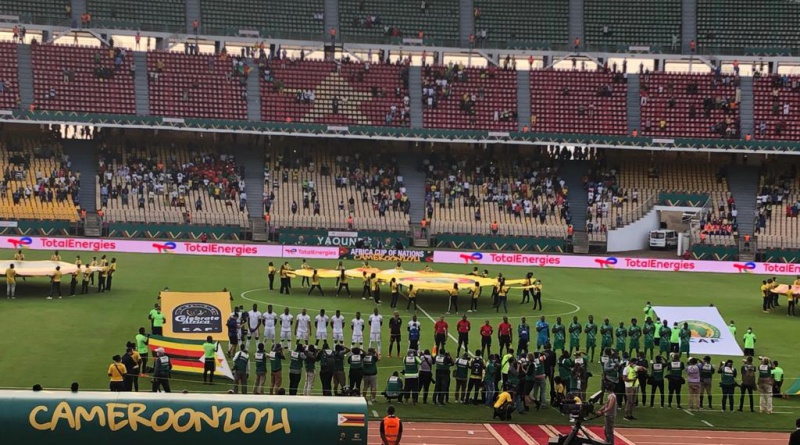 Zimbabwe will not proceed to the 8th finals of the Africa Cup of Nations, regardless of the 2-1 win against Guinea at the Ahmadou Ahidjo Stadium.

The team ends the competition heads high thanks to this first win since the start of the competition. Zimbabwe has also not won a match at the AFCON for the last 16 years.

The Zimbabwe vs# Guinea encounter was a crucial one for both teams. But, Zimbabwe stood no chance of qualifying after losing its first two games in the competition.

The team’s first goal  was scored at the 27th minute by Zimbabwe’s captain of the day, Knowledge Musona .

Two minutes before half time, Kudakwashe Mahachi doubled his team’s goals increasing the tally to 2-0.

Two minutes into the second half, the team captain of Sly Nationals , Naby Keita fired a long shot that become the team’s lone goal in the game .

Despite not being able to proceed  to the round of 16, Zimbabwe’s  Coach, Norman Mapeza congratulates the warriors for the “ massive achievement”. During the post-match press conference, he said

“ After loosing the first two games, we were all disappointed but I felt we should end up with something. It’s more about the country. Some of those boys have never been to AFCON, that’s why they are celebrating”. Norman Mapeza, coach for Zimbabwe

Kaba Diawara, will have to cope with the absence of Guinea’s captain, Naby Keita who will miss the next match for getting two yellow cards in the encounter with Zimbabwe. But the coach is  banking on preparations for  the next game.

“We slept off in the first part of our game. We tried to catch up during the second half with the first goal, but the damage had been done. We have about 6 days to prepare for the next game”. Kaba Diawara , coach for Guinea

Zimbabwe finishes the competition at the bottom of Group B with 3 points. The group is now led by Senegal with 5 points, Guinea is runners up with 4 points and Malawi, with 4 points occupies the 3rd position. 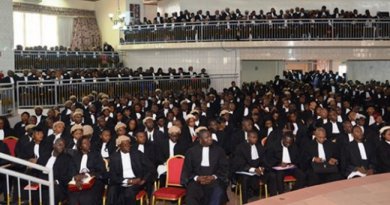 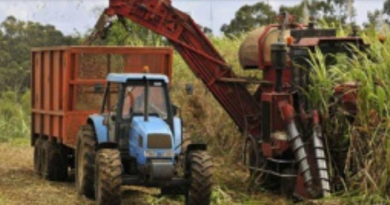