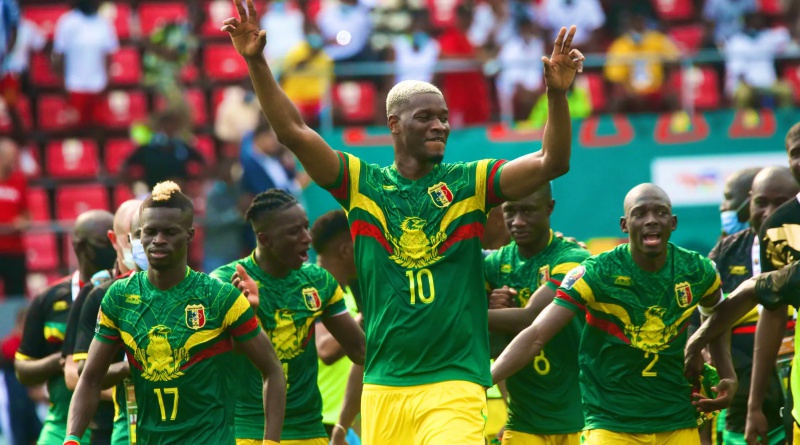 The Nzalang Nacional of the Equatorial Guinea and the Eagles of Mali will field in the last round of 16 match at the ongoing 2021 Africa Cup of Nations. The match scheduled for this Thursday, January 26, 2022 at the 20.000 Limbe Omnisport Stadium will produce the quarterfinalist to faceoff Senegal. 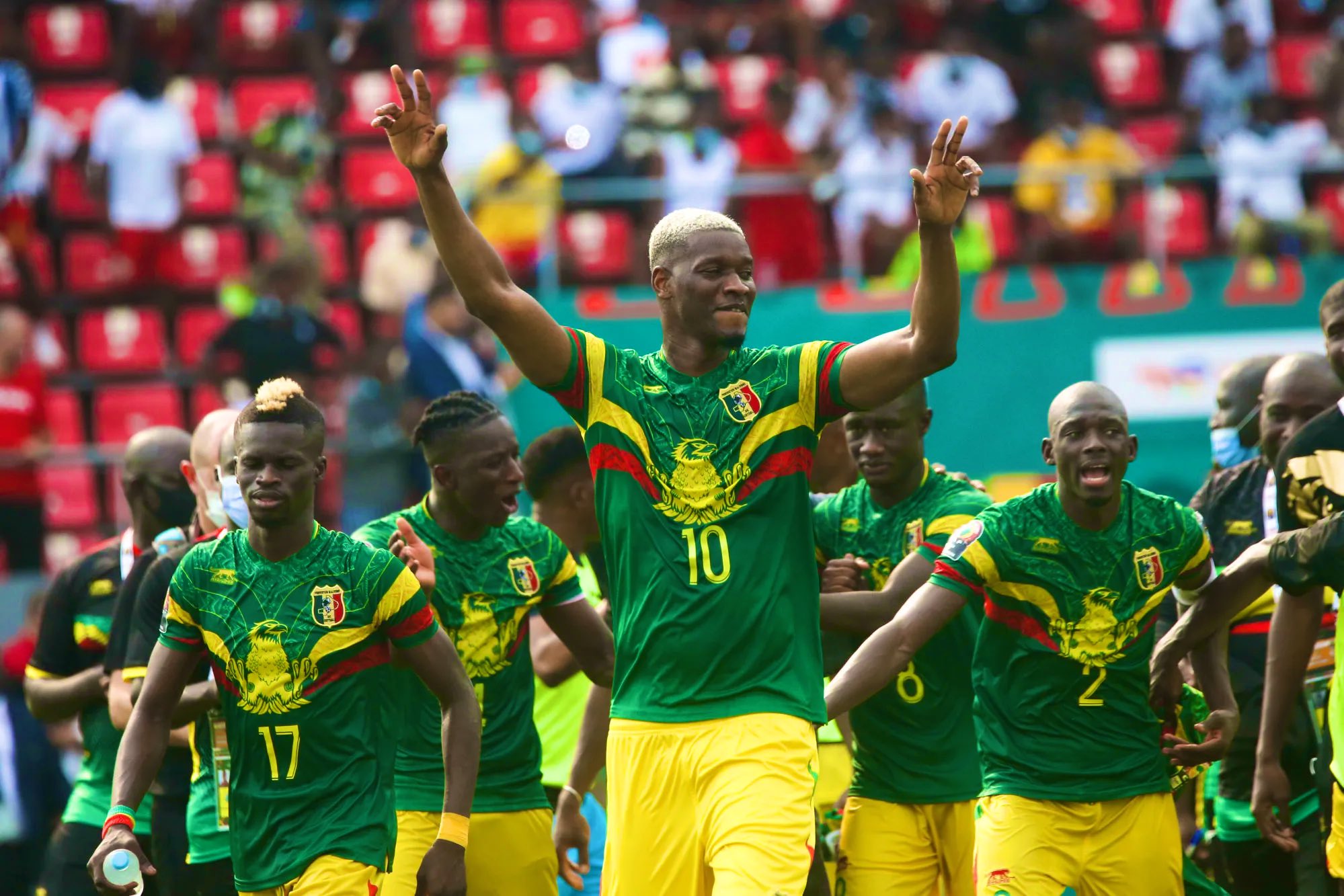 Mali and Equatorial Guinea do not share a long history in African football. The meeting this evening at the Limbe Stadium counts for fourth ever clash in all competitions between the two nations.

On April 25, 2009 in a friendly encounter, the Eagles of Mali consumed the Nzalang Nacional 3-0 to impose her long standing superiority in African football though, she is still to win the coveted AFCON trophy.

Another meeting was on March 25, 2016 at the Africa Cup of Nations, a game Mali won with a 1-0 and three days later the West African team once again portrayed professionalism and won again on a score of 1-0.

The National Thunder of Equatorial Guinea may as well be the right team to cause upsets this Thursday against Mali. The Central African team humiliated the defending champions of the AFCON, the desert foxes of Algeria with a 1-0 on their day-2 group game.

The boys of Juan Micah kicked off their AFCON run with a 1-0 defeat by Cote D’Ivoire and travelled to Limbe on match day-3 action to face the Leone Stars of Sierra Leone in a match that ended 1-0. Equatorial grabbed a ticket for this round of the competitions with two wins and a defeat amounting to a total of 6 points at Group Stage.

Mali on her part qualified for the last round of 16 with 7 points after humbling the Carthage Eagles of Tunisia in their first Group F game, went further to settle on 1-1 score with the Scorpions of The Gambia.

The boys of Mohamed Magassouba travelled to the Japoma Stadium in Douala to clash with the Lions or Chinguetti from Mauritania but they were not a fit for Mali as the Eagles overpowered them with 2-0 victory.

As the two set into the turf of the Limbe Omnisport Stadium, an interesting page in African history will be written as the winner here will throw weights with the Tereanga Lions of Senegal at the quarterfinals of the biggest football tournament.
Senegal thrashed Cape Verde 2-0 at the Kouekong Stadium in Bafoussam to sail through to the prestigious round of eight best teams in the continent