Once more, the coaches of the Lions of Chinguetti of Mauritania, that of the Scorpions of The Gambia, the Carthage Eagles of Tunisia and the Eagles of Mali elaborately revealed their best and winning strategies ahead of day-2 actions in Group F hosted in the beautiful seaside town of Limbe. 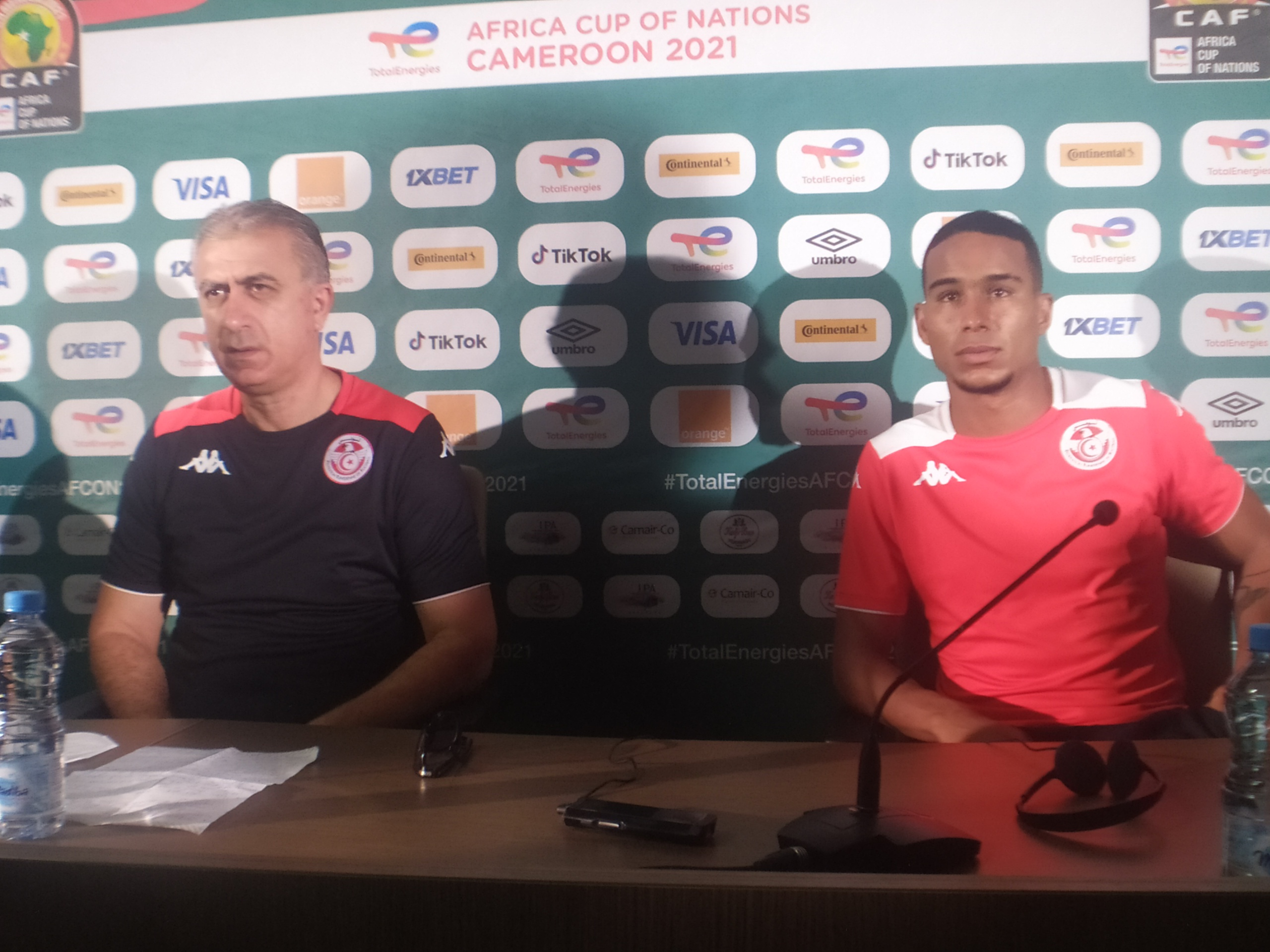 Their pre-match conferences came after some upsets and rather unexpected results registered on day-1 of Group F matches fielded on January 12. Shockingly, first timer at the African tournament, The Gambia pushed Mauritania to the edge with a 1-0 win meanwhile one time title holders, Tunisia fell to a 1-0 defeat in the hands of a rather youthful team from Mali. “After the victory, we celebrated because we were very proud of the team. We are on to our next match against Mali considered the best, You all know that Mali is a major football country. It shows it will be a very though game for both of us. We will fight and do everything possible to defend our colours.

In a rather confidential tone, the Belgian man at the head of the Gambian football noted that some mistakes were made during their game against Mauritania and now is the time for corrections

“Your last defeat is always history.We made mistakes but now is time for corrections, Mali is different but we respect them but we are not scared.We have left the victory behind and tomorrow we will fight for every chance we have and score so we can we win. We are not underrating our opponent”, he added.

His player, Omar Colley said his teammates are calm and motivated than ever before to make strides and create history in their second ever African Cup of nations match to be fielded against Mali at the Limbe Omnisport Stadium. The Malian Head Coach, Mohamed Magassouba made it clear that his win over Tunisia was well deserved. To him, he has one of the youngest teams in the tournament and his objective is to build them for now and the future

“We are constructing the Malian team for the future from the goalkeeping, the defence, attackers and the strikers.The Eagles of Mali is not a team of the past, it is for the present, I admire the collectivity in the team and calmness though it is made up of very young players”. Diadié Samassekou, player with Mali ” We have calm and collected players in the den, we are not under pressure but every team comes to the field of play with new tactics of play, infact we want to win every match and nothing will stop us, we are highly waiting for the match because we are ready”

Mondher kebaeir of Tunisia was the third on the list. The North African made it clear that the scandal created by the referee in their last match against Mali is a thing of the past. He says the time for victory is finally here and they are ready for it 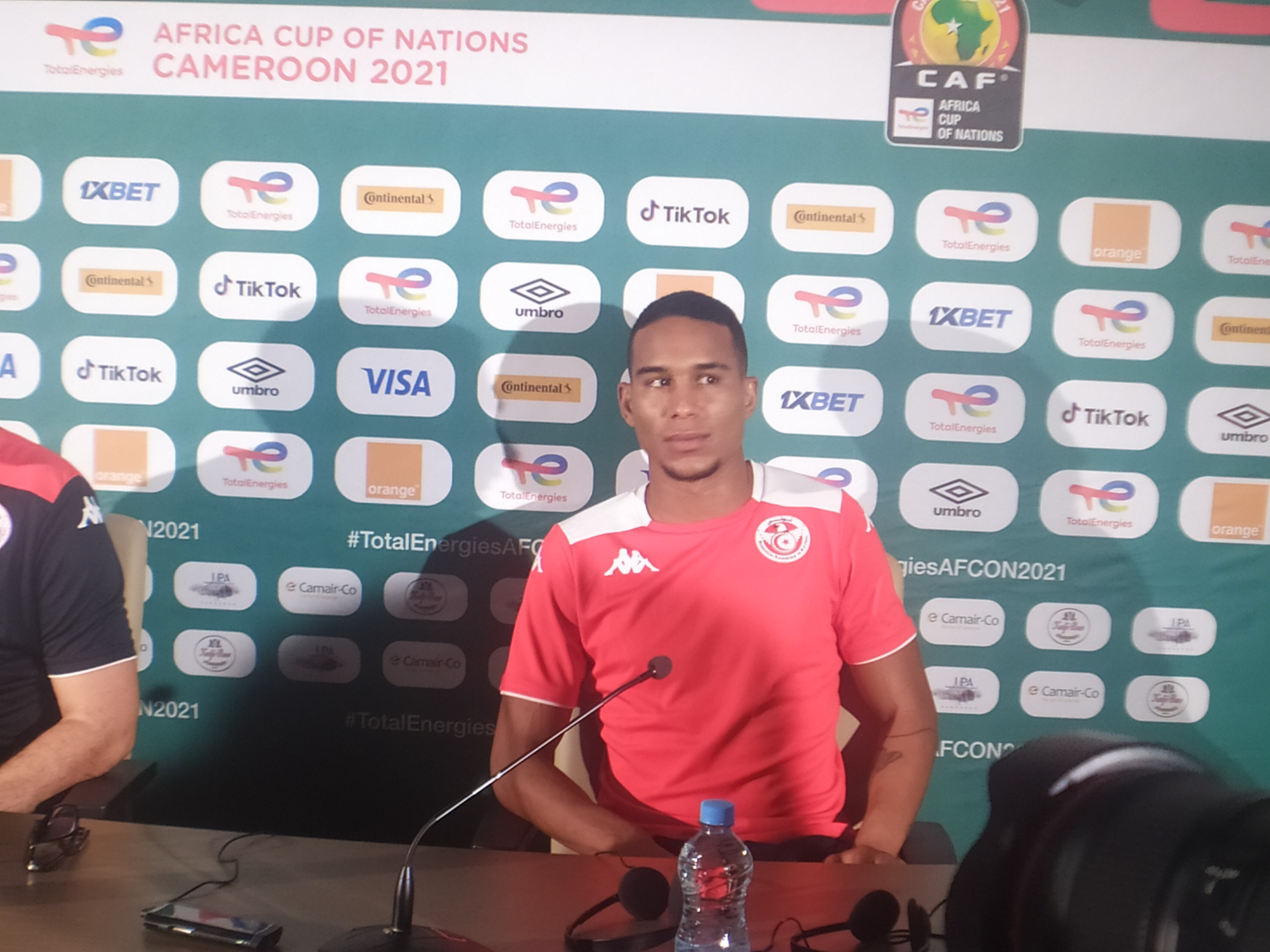 Though, Tunisia has six positive cases of the #COVID19 virus, the football tactician insists that he counts soo much on the quality and tact of his players this Sunday, January 16, 2022 when the Carthage Eagles will throw weights with Mauritania in second Group F clash.

He was accompanied by striker, Seiffedine Jaziri, an international striker was watched his team fall to 1-0 to Mali in their first match.

The last coach to face the press was that of Mauritania. Didier De Rossa revealed that Tunisia is a favourite in the match but he has worked soo hard to make sure he is not the worse in the group. 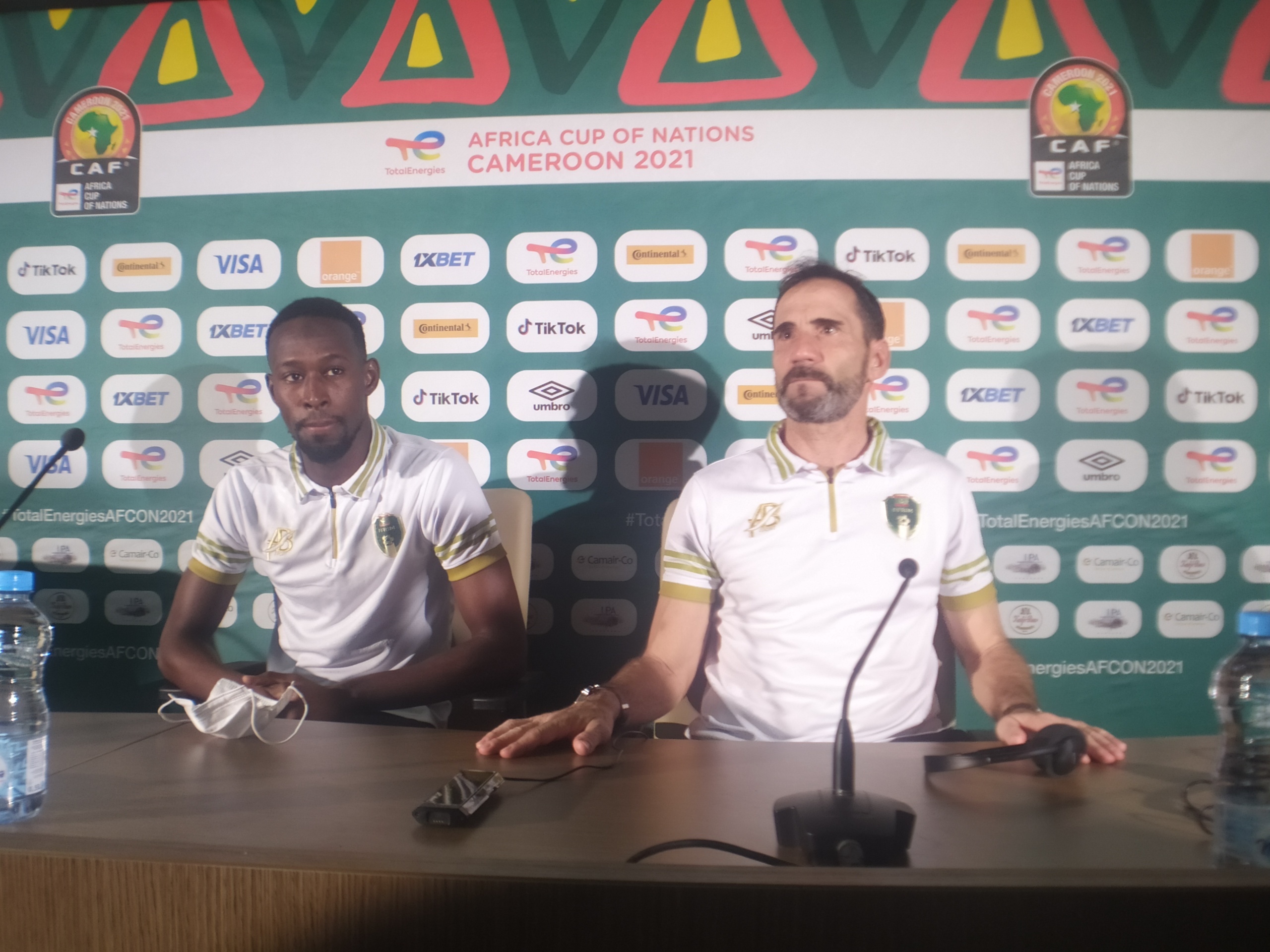 “We lost our first match but we are calm and collected in the camp. We know Tunisia is a favourite but the game is over only after 90 minutes, a time frame where soo many changes and upsets can be observed”, 14 shirted Dellah Mohammed Jali of Mauritania told the press.

The football tactician emphasized that, their defeat by Gambia has instead motivated the team to do better in their outing, Sunday, January 16, 2022

It is always unfortunate to loss first match but Gambia was probably the best bet than us. We believe a lot on our quality ahead of the match tomorrow. Tunisia maybe the favourites but we have quality and resilient player too, be ready for upsets when we meet #TeamTunisia Important to note that Mali and The Gambia each have three points grabbed on day-1 matches in Group F while Mauritania and Tunisia enters day-2 with no point in the competition. 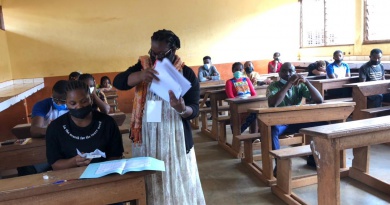