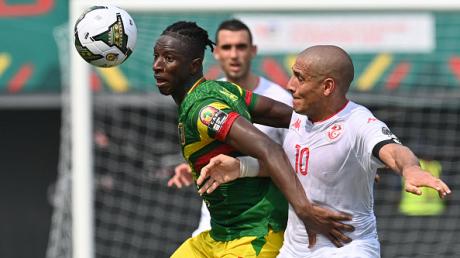 Two most in-form countries, the Carthage Eagles of Tunisia and the Eagles of Mali go into action this Wednesday, January 12 in the first Group F clash while another duo, this time an all West African clash to be fielded between two little known footballing nations; The Scorpions of Gambia and the  Lions of Chinguetti of Mauritania will pick on each other at the Limbe Omnisports Stadium.

Mali ranked 53rd best football country according to FIFA will throw weights with Tunisia classified as the 30th footballing nation in the world of football. The two, tagged favourites in Group F will portray their prowess infront of the populations of the beautiful seaside town of Limbe, Africa and the world at large.

On their heels, precisely at 5pm Cameroonian time, Mauritania ranked 103 and debutants, The Gambia ranked 150 will face off in the second group confrontation at the 20.000 seater capacity Limbe Stadium

Mali Vs Tunisia
Who will be the bigger eagle amongst the eagles as their nicknames day will be determined this Wednesday after full time. Mali comes as a giant from West Africa while Tunisia is a renowned football state at the AFCON as well as the Arab Cup. Accordingly, Tunisia is at the AFCON for the 20th with 15 consecutive participations and a single trophy which she won at home in 2004 after defeating Morocco 2-1 at the AFCON finals.

Tunisia ended her 2019 AFCON journey at the fourth position after falling to Senegal in 1-0 defeat at the semifinals.

Mali is participating for the 12-time with eight consecutive entries at the AFCON and has unfortunately failed to cling to the coveted trophy in  all of their outings.

Mohamed Magassouba’s’s’s‘s boys count five wins and one draw from six competitive games to secure safe passage into the playoffs of the 2022 World Cup qualifiers. Mali left the 2019 edition of the AFCON at the round of 16 after registering a 1-0 defeat against Cote D’Ivoire.

The two teams; Mali and Tunisia have had five confrontations with Tunisia winning twice same as Mali and the two settling for a tie in one of their games.

Mauritania and Gambia
The two West African countries are seemingly the underdogs in the group with little or no history at the AFCON. Mauritania is participating for the second time in AFCON history, in 2019 the Lions of the Chinguetti were shown the exit at the group stage. When the two touch the pitch today at the Limbe Omnisport Stadium, football annals will keep a record of 21 confrontations between the two. 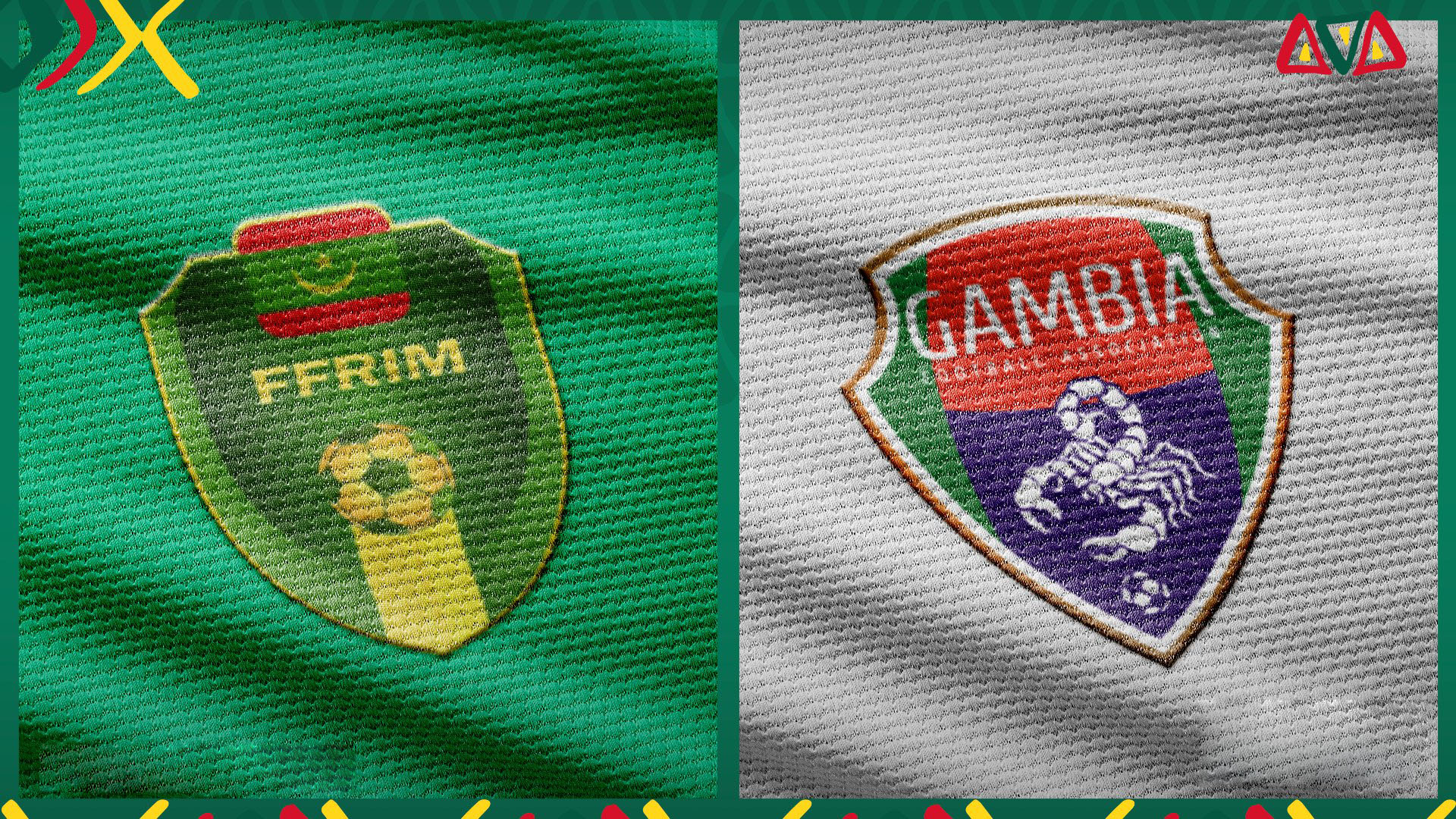 Accordingly, two West African states of Mauritania and Gambia have registered twenty clashes at every level, Mauritania won five times, lost eight times and the rest of the outings ended in stalemates Classes have resumed effectively in the South region 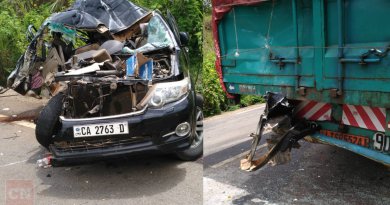