Who between Senegalese striker Sadio Mane and Egyptian forward Mohamed Salah will lift the trophy at the end of the 33rd edition of the Africa Cup of Nations?

The question has been asked repeatedly since both side qualified for the finals.

Both teams have made significant strides beating various levels of challengers. The coaches have expressed their determination to win.

Historically the Pharaohs of Egypt and the Taranga Lions of Senegal have meet at two Africa Cup of Nations Qualification matches with Senegal have the upper hand in both; On September 5, 2014 the lions edged the Pharaohs by 2-0 and on November 15, 2014, Senegal had a 1-0.

So far in the competition, both Mane and Salah have made the difference for their respective teams either via goals or strategic passes.

The two Liverpool teammates Mohamed Salah and Sadio Mane are expected to give make the difference for their respective teams.

Both have the dream of winning at least an AFCON trophy especially after winning Senegal, two times finalist; 2022 and 2019 hopes to take their revenge after losing to Egypt during the 32nd edition. 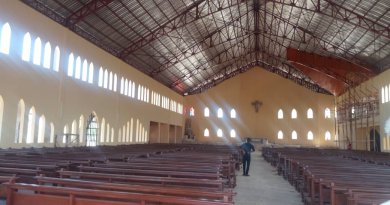 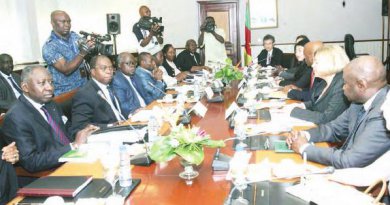