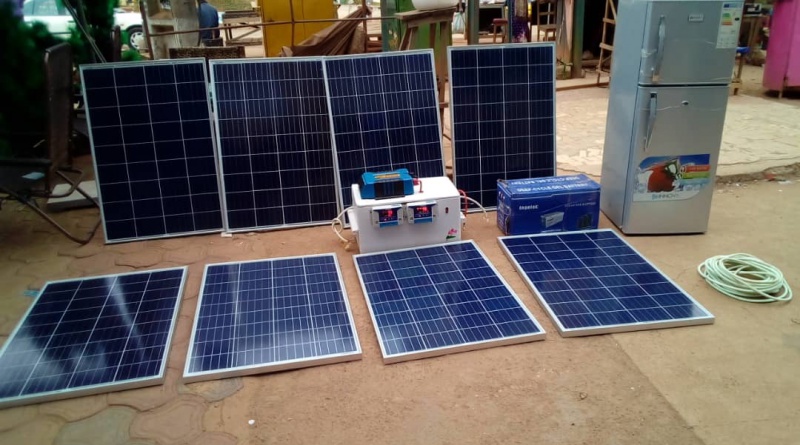 Bamenda based Solar Energy Researcher and Physics teacher is proposing solar energy as an alternative solution to problems of Electricity dark zones especially in the rural areas.

Juluis Shenga Tcheshie who teaches Physics at Government High School Mbingo in Boyo Division of the North West Region since 2007, has been researching, innovative and designs solar energy machines adapted to local realities. 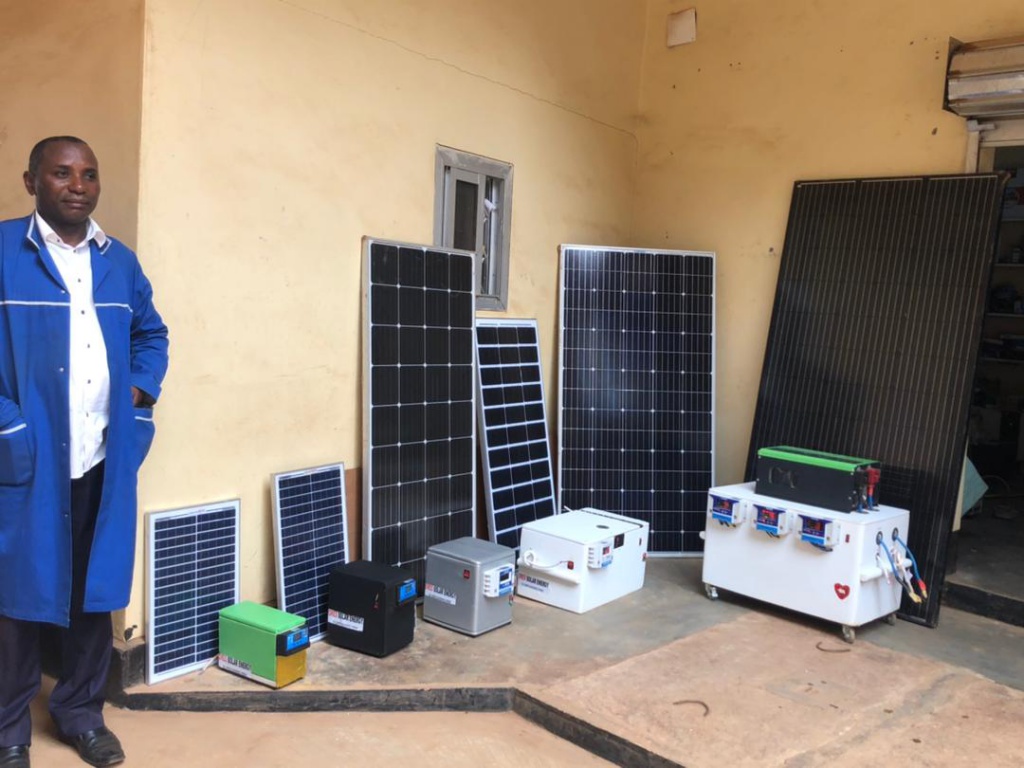 His recent innovation is the Solar Energy Power Generator which operates with the use of Solar Panels that trap the sunrays and has the capacity to store some energy for subsequent use when there is no sunlight.

This is made possible with the Bad Weather Switch to keep the system delivering minimum performance, so as not to shut down completely.

He has described the solar generators as environmental friendly as it make no noise and can be used in Schools, churches, hospitals and other locations during electricity outages or where there is no supply.

The generators have been designed into different sizes to suit the needs of different users. The largest weighs about 90 Kilograms. The COMBO as it is called is on wheels and can power freezers, desk top computers, musical instruments, photocopiers and other heavy appliances.  It is sustained by 15 solar panels of 100w each.

Juluis Shenga Tcheshie has over the years has innovated in the use of energy from the sun to run many machines in areas where normal electricity is absent. Pa Solar Energy as he is fondly called in the town of Bamenda is a graduate from the department of Physics of the University of Yaounde 1. He has just published two books; The Epistles of The African Mindset Revolution and The new Pan Africanism which is a collection of write-ups and the second book The Feast Never Ends which has won a national Literary Award. 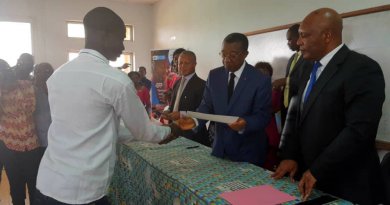 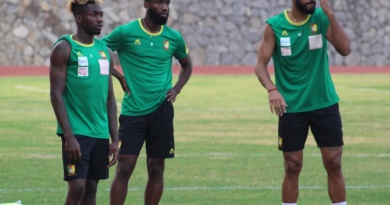