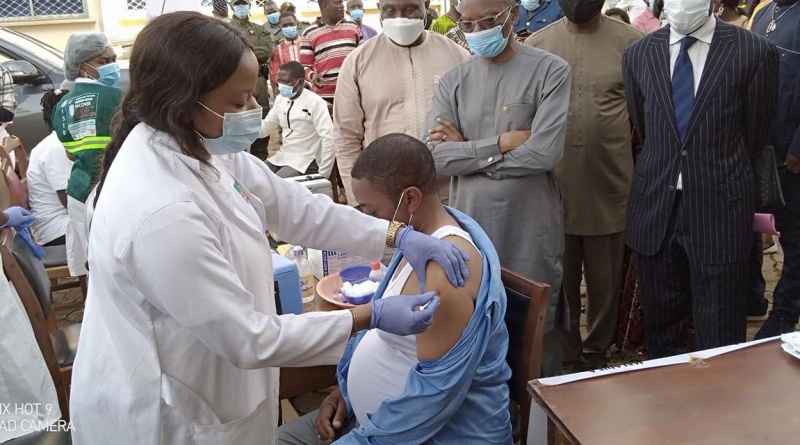 The government of Cameroon has launched the fourth #COVID19 vaccination campaign to run from March 16 -20, across the national territory.

The campaign is taking place when government is grappling with the cholera epidemic which hit the country in early January. Figures from the Public Health Ministry show a total of 1888 cholera confirmed cases across the national territory.

According to a press release signed  by the Public Health Minister , Sinopharm, Johnson and Johnson and Pfizer vaccines will be administered during the five-day campaign.

Cameroon has now administered 5 vaccines since the vaccination campaign was launched in April 2021. AstraZeneca and 1200 doses of Sputnik V vaccines were administered last year.

The fourth vaccination campaign targets persons aged 18, and above, especially those aged over 50 suffering from health conditions including diabetes, hypertension, obesity.

Given frequent mutation of the #COVID19 virus, the Public Health Minister explains that the campaign aims to improve Cameroon’s vaccination coverage and prepare for a new wave of infections or a new variant.

The campaign is launched at a time when Cameroon has recorded a record low confirmed cases in nearly 3 months.

Infections have been on a decline since January when the 2021 Africa Cup of Nations was organized in Cameroon.

Although there were fears that infections will rise after the competition, reports from the Public Health Ministry have continued to show a decline. A report published in early March showed barely 133 positive cases.

Like during similar campaigns, vaccines will be administered in health centers, churches, schools, markets and other public places.

Persons who have taken complete doses of the vaccine are free to take a booster dose. The booster doses will be administered in conformity with recommendations of the Public Health Scientific Council and National Technical Vaccination Consultative Group.

The Public Health Minister, Dr. Manaouda Malachie calls on Cameroonians who have not yet been immunized against #COVID19 to massively turn out for the vaccination exercise. 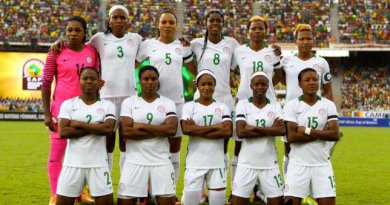 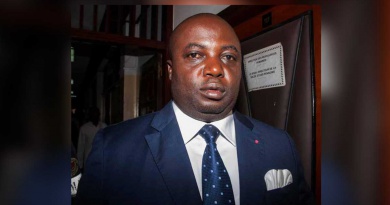 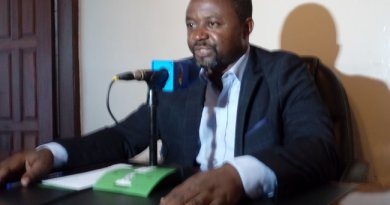