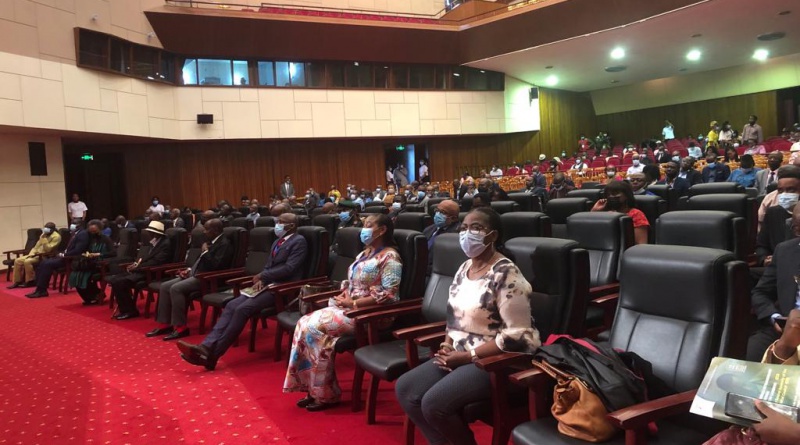 Cameroon’s Medical Council will  soon have a new code of ethics and deontology. 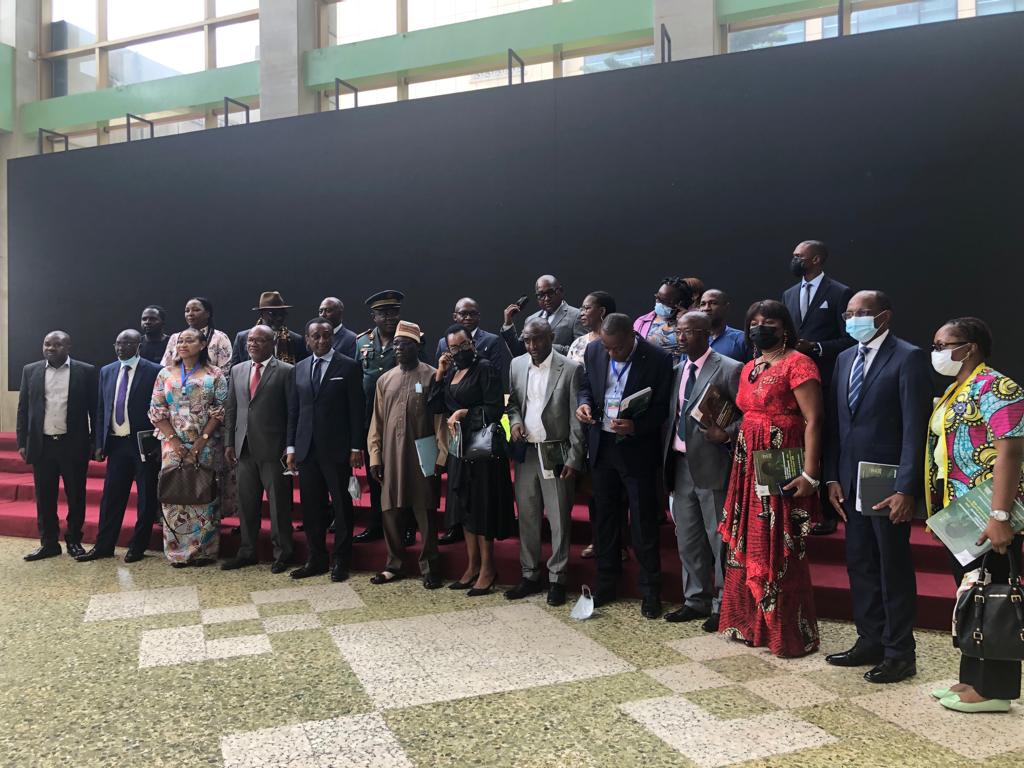 The health experts, led by the President of the Medical Council, Dr. Sandjon Guy organized a an extraordinary General Assembly on April 19 in Yaoundé to modify the code of ethics and deontology as well as the internal rules and regulations of the council. This did not happen  because the quorum was not attained. Barely 165 of about 12500 medical doctors showed up at the event.

Accordingly, another seating will be convened between the next  15-30 days to discuss and adopt the texts all medical professionals in Cameroon will be bound to  respect.

The Cameroon Medical Council began with just 32 medical doctors in 1976, but now counts over 12,000 members. Aside the numerical increase of medical doctors is technological advancement and the birth of new specialities.

Poor wages, inadequate healthcare facilities, low incentives especially in the private sector and the presence of numerous quacks has ushered in a new breed of medical doctors who need to be subjected to the  strict respect of professional norms.

This is why the health professionals agree that  all stakeholders must come on board to face the bull by the horns.

Elite Two Championship: PWD of Bamenda lost the match but stays on top 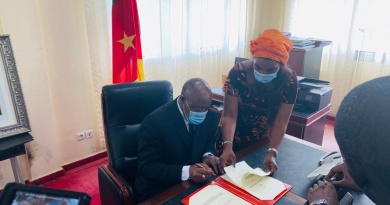