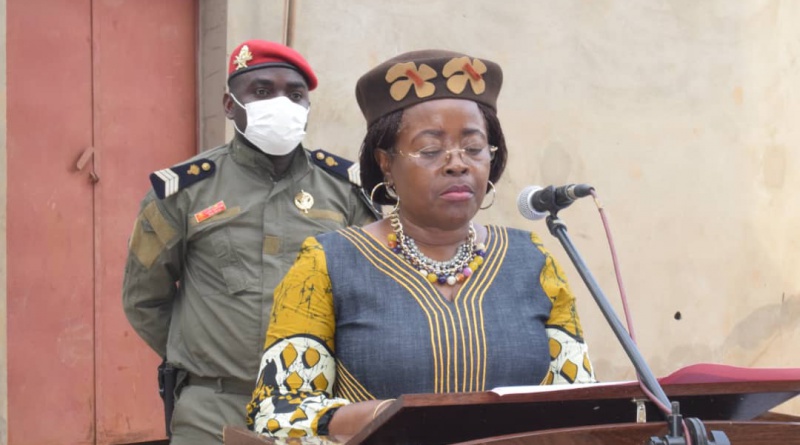 News Sciences / Technologies
2 avril 20222 avril 2022 Jeanne Nlend 9358 Views 0 Comments
Cameroon’s Post and Telecommunications Minister has increased efforts to create awareness about the importance of respecting privacy, safeguarding data and enabling trust.
It was within the framework of the World Computer Data Backup Day observed  on March 31, 2022 in Yaoundé by the Ministry of Posts and Telecommunications in Yaoundé.
Activities unfolded at the Iponi College in the Mendong, Yaoundé this Thursday, March 31 where Minette Libom Li Likeng, the Minister of Posts and Telecommunications (MINPOSTEL) extended meaningful counsel to students.
This global commemoration on the safeguarding of computer data that the Minpostel has placed on the acronym of raising awareness of the upsurge in acts of cybercrime on social networks and particularly against young people.
Following the directives of the President of the Republic, the Minpostel since August 12, 2020, launched a National Campaign for the promotion of the culture of cybersecurity and, awareness of the responsible use of social networks, under the theme: “All mobilized for cybersecurity in Cameroon”.  Minette Libom Li Likeng recalled, during her speech at the occasion. 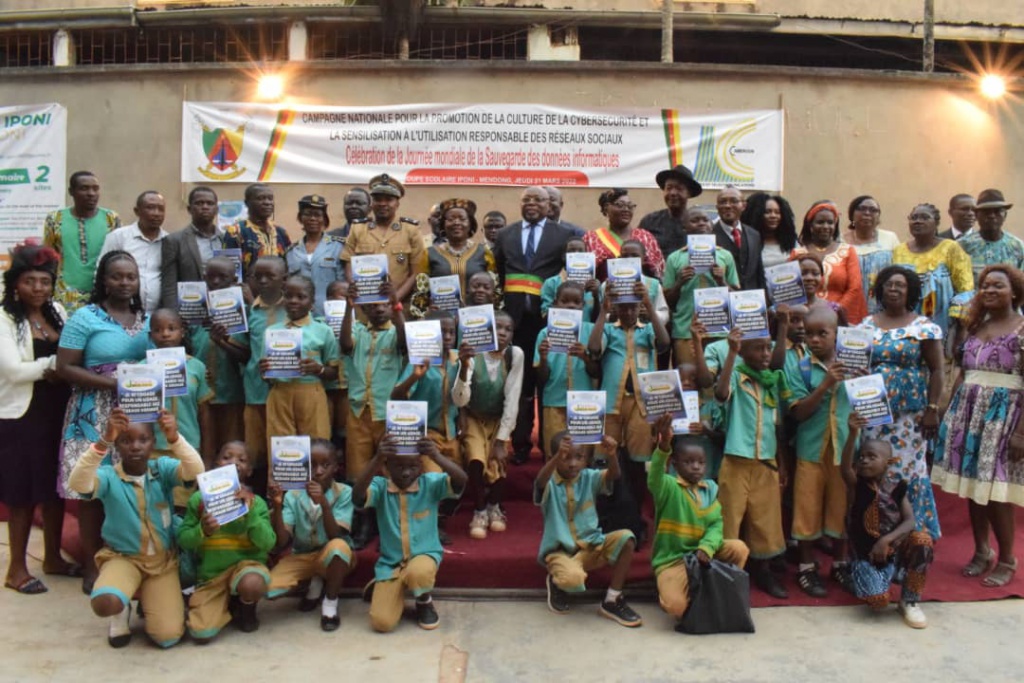 She also insisted on the followup of this campaign which is in its third edition and which aims at mobilizing all social strata in the fight against cybercrime.
The Day at Iponi College
Commemorative activities were observed at the Iponi College in Mendong where the Post ans Telecommunications minister addressed issues of data backup and cybercrime.
Educational talks, games and other activities with the students of this host establishment and other young people, on the civic use of social networks, were led by Minpostel officials and goodwill ambassadors.
Following these, distributions of informative flyers were made to ensure the promotion of the campaign in public institutions and educational establishments, throughout the national territory.
Minister Libom believes that young people are the first victims of back up fails and cybercrime and therefore understand the need to raise awareness not only to back up files but also to stay safe from cybercrime. 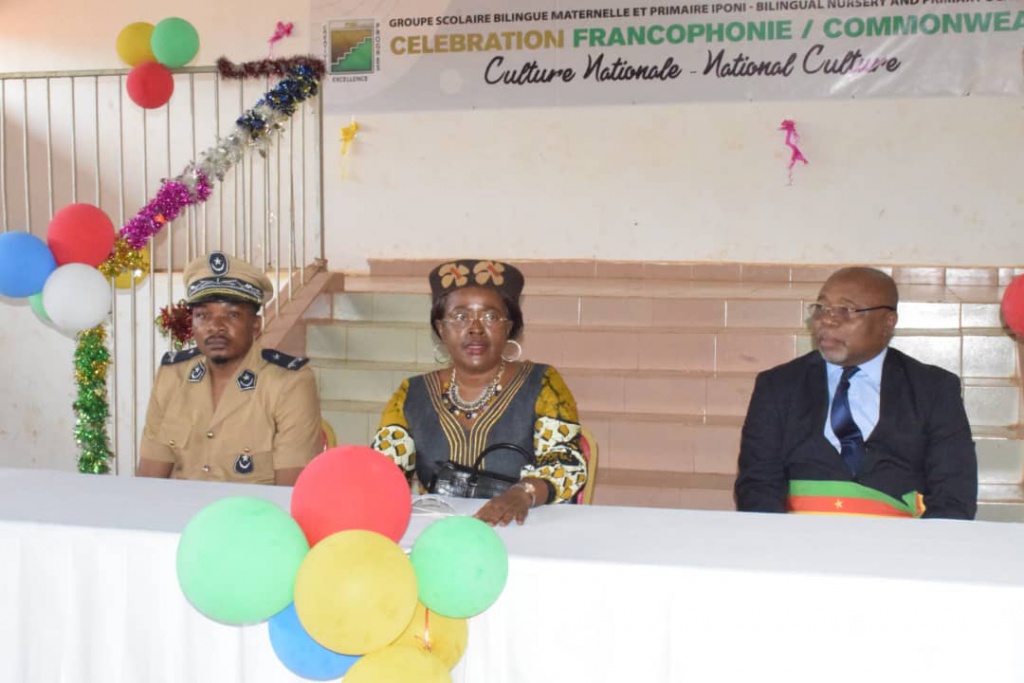 World Backup Day
March 31 has been promoted as World Backup Day for over 10 years. This annual event reminds people to back up their data before they lose it, by accident or malice.
This is an operation that consists of raising public awareness on the importance of making a copy of their files and folders on another medium from time to time, so as to avoid losing everything the day they encounter a problem with their computer, smartphone or tablet.
According to Minette Libom Li Likeng, “Without a real culture of good practices, digital data is exposed to theft, denaturation, and even piracy.  Also, whether it is the personal perimeter or the professional sphere, we are at the heart of one of the aspects of cybercrime.”
Bruno Ndonwie Funwie
Share This Post: 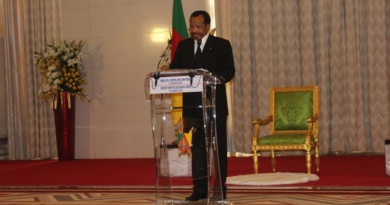 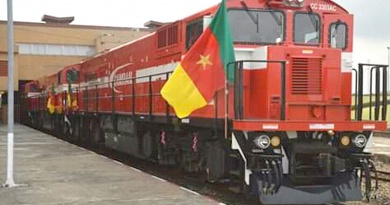