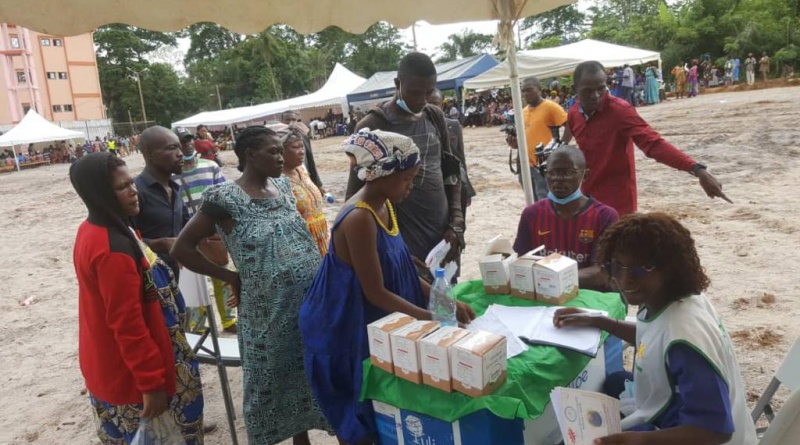 A thanksgiving mass has been organized in Nkolkougda in the Evodoula subdivision of the centre region to thank God for a successful three-day health campaign during which about 4000 locals received free health care services.

The mass was said by Rev. Father Thomas Nkoulou, who enjoined the locals to show love to one another as Christ did, and emulate His example of living a sacrificial life.

The free screening campaign was organized by the “Fondation Landry Louis Georges Mengong (FLLGM) in partnership with Association des Compétences pour one vie meilleure, (ASCOVIME) led by Dr. George Gbwelle, from May 11-13.

The medical outreach was intended to provide health care services to persons aged 55-90 in the Evodoula sub division free of charge.

Medical Doctors were brought in from the Yaoundé Central Hospital, led by Dr. Georges Bwelle and the the Okola District Hospital to provide quality medical services to the locals .

About 4000 beneficiaries who came from the 9 Sub Divisions of the Lekie Division, Centre region were screened for diabetes, malaria, tuberculosis, fibroids, oral probable a, eye diseases and other health problems.

Patients were treated free of charge and counseled on how to live healthy lifestyles and eat balanced diets  that boost the immune system.

According to the President of the foundation, Dr. Mathurin Enama Mengong, a total of 165 successful surgeries were successfully carried out during the three-day campaign.

He says organizing the free health campaign is his own contribution to relieving the government from the economic downturn caused by the COVID19 pandemic.

“ I know that the government spent a lot of money during COVID, and we can not have money like we used to have . It is difficult that is why I decided to come back from abroad to help government”.

This is the second annual free health screening exercise organized in the locality. The first campaign took place in 2021. 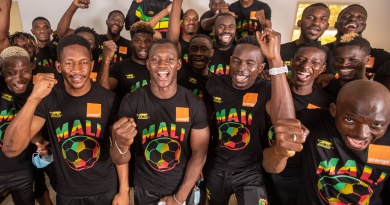 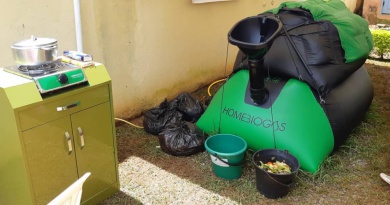