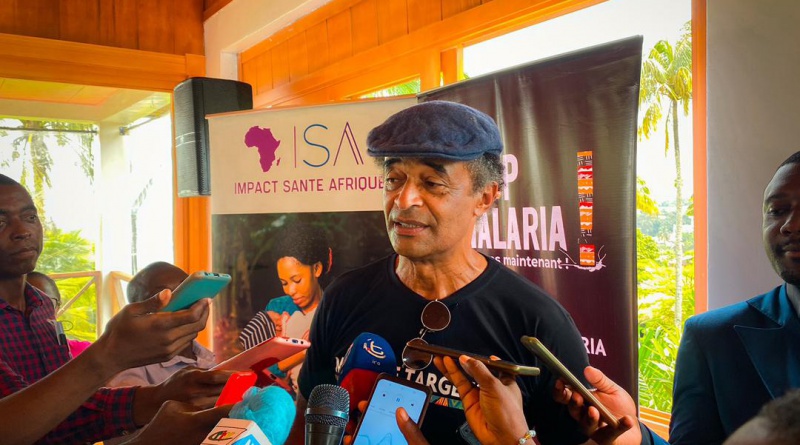 Renowned former tennis player and singer, Yannick Noah has said he will champion the fight against Malaria in Cameroon and other African countries.

He will be working in collaboration with Impact Santé Afrique which organized a press conference on May 13, to brief journalists on Yannick Noah’s commitment.

Impact Santé Afrique, a Non-governmental African Organization is  led by young women with the objective of eliminating Malaria, HIV/AIDS and other health problems.

Fighting Malaria requires lots of financial resources which are sometimes not readily available. Some communities are also uninformed  and oblivious of  the dangers of the disease. This is why Olivia Ngou, Executive Director of Impact Santé Afrique says renowned voices like that of Yannick Noah can bring the desired change.

“ Because children who are the most affected and can not talk, we have to use voices like that of Yannick Noah that are known in Cameroon and out of Cameroon to raise awareness about this disease which is preventable, curable to really ensure that our community and governments take this disease very seriously “.

Yannick Noah’s goals include advocacy campaigns aimed at mobilizing leaders in Cameroon and around the world to  increase their investments in the fight against Malaria.

Leveraging on his role as a traditional ruler, he will have to educate communities on the use of mosquito nets, timely consultation and other Malaria prevention skills. Yannick Noah is particularly burdened about bringing help to the affected persons, most of whom do not have access to the quality  health care . He says,

“Malaria is killing a lot of kids and women everyday, so this is something we have to try to tackle with Impact Santé Afrique”.

The Malaria Situation in Cameroon

According to Impact Santé Afrique,  “ Cameroon is among the highest malaria burden countries in the world with an estimated seven million cases and 11500 deaths annually. Pregnant women and children under five represent around 70% of malaria deaths globally due to consequences such as Malaria”.

Stakeholders say these figures call for greater efforts to step up the fight against the deadly disease. The Executive Director of Impact Santé Afrique says one significant effort is for the Ministry of Finance to increase budgetary allocations for health care in 2022. 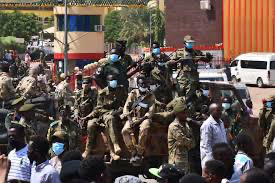 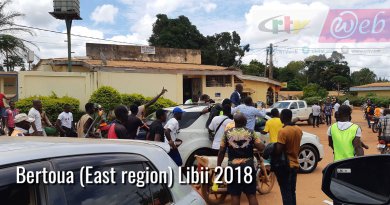 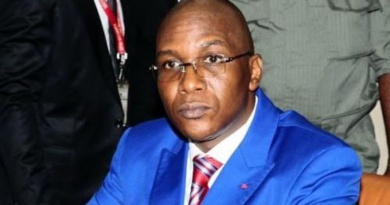