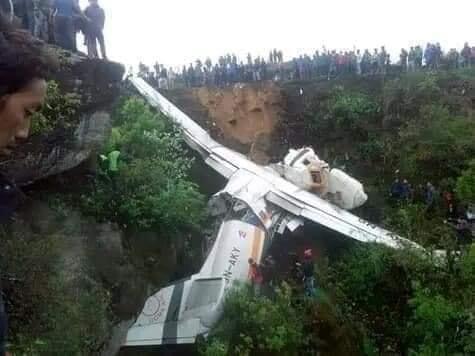 Search and rescue operations are ongoing in Nanga Eboko some 150 kilometres from Yaounde to retrieve victims of the plane crash. 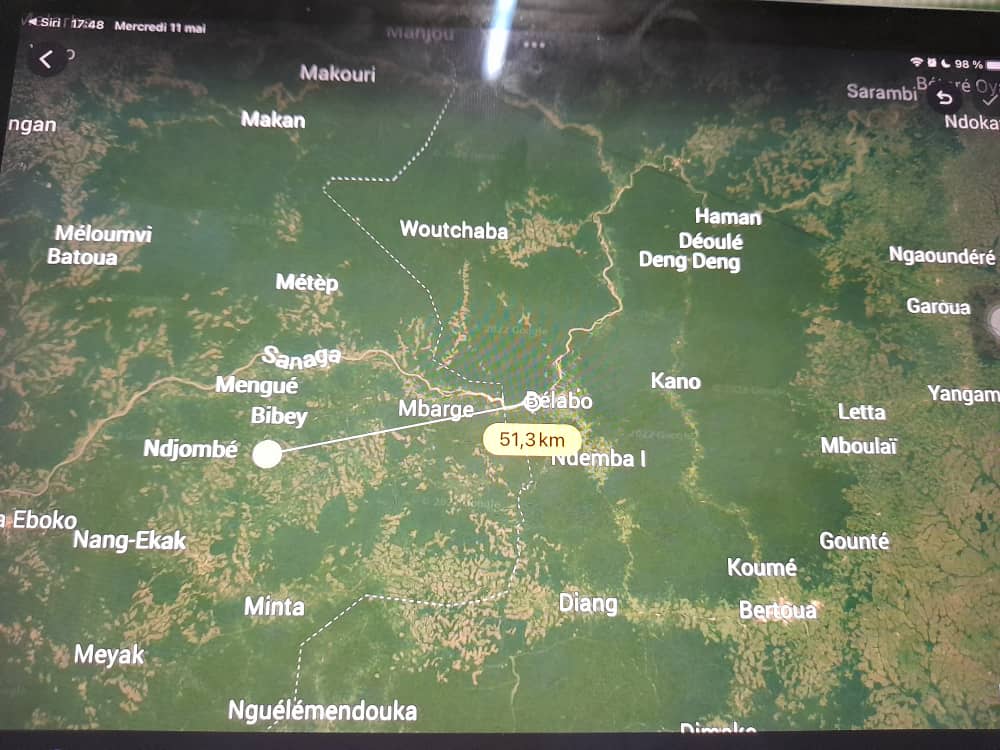 Wreckage of the chartered plane that crashed in the afternoon on Wednesday May 11, 2022 has been found at Bibey, in Villages in Nanga Eboko subdivision. The Senior Divisional officers for the Upper Sanaga, Albert Nanga is coordinating search and rescue operations around the crash site

According to a release from the Minister of Transport, Air traffic controllers lost radio contact with the aircraft.

The plane was later located around the forest near Nanga Eboko in the Centre Region. 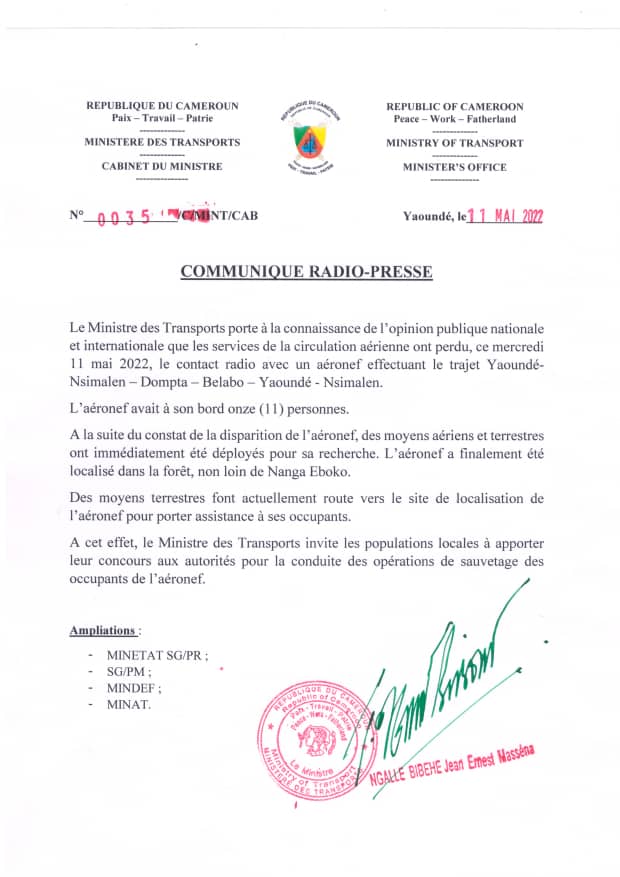 The Minister  of Transport, Jean Ernest Messena Ngalle Bibehe in the release invited the local population to assist authorities in the search of the missing plane. 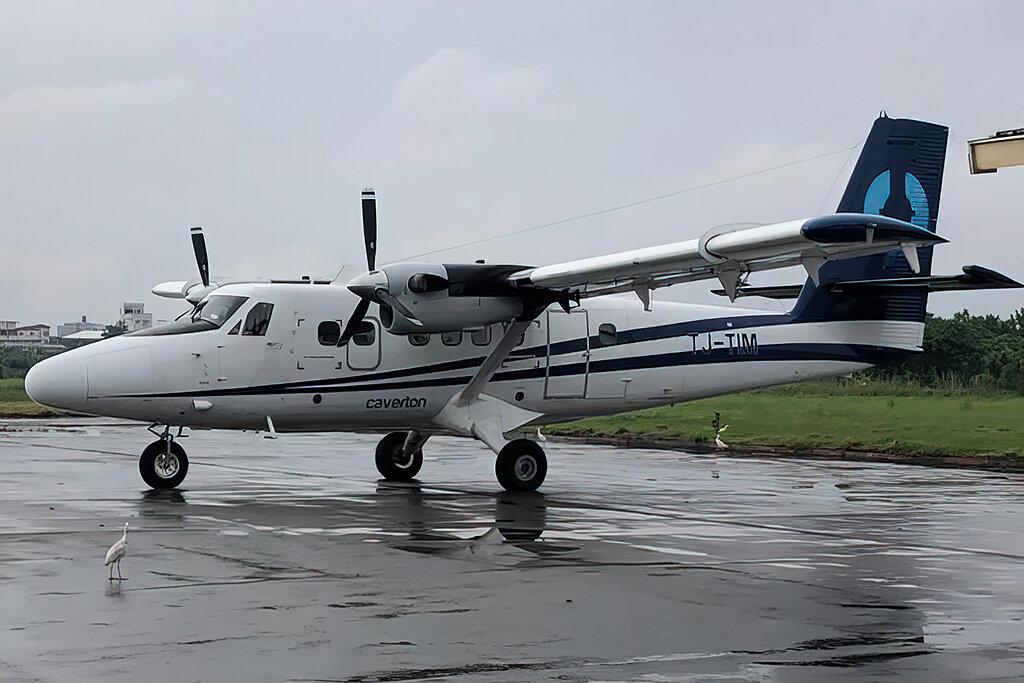 The DHC-6-400 model aircraft had nine passengers aboard including the pilots.

The plane with matriculation number: TJ-TIM, was chartered by the Cameroon Oil Transportation Company (COTCO) that carries out maintaince in the Chad – Cameroon hydrocarbon pipeline. The company in a release indicated that air and ground resources were deployed to search for the 9 passengers and two crew members of the plane. 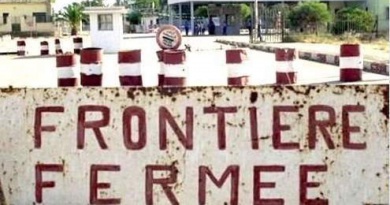 2019 Baccalaureate results released: A period of rejoicing or regrets