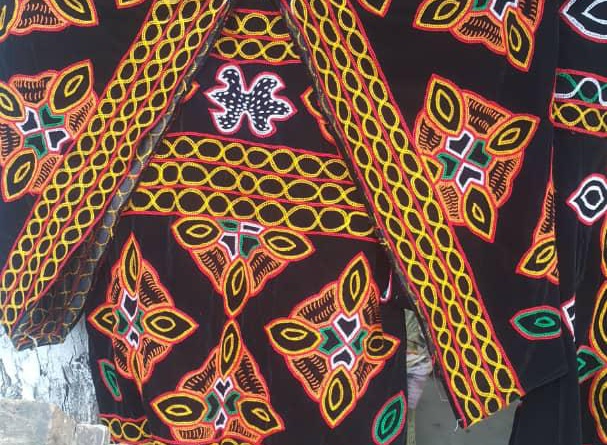 Memories of the 2012 Summer Olympic Games in London where Team Cameroon dressed in the Toghu attire stole the show at the opening ceremony are still fresh in the minds of many.

Team Cameroon carried the day with this outfit.

The Toghu, also referred to as Atoghu has for some time now been greatly sought after by all and sundry.

The traditional regalia which originates from the North West Region of Cameroon is now worn all over Cameroon and abroad.

Toghus which were once designed only in the North West Region are now being designed all over the country. After winning the hearts of many in London, Team Cameroon put on the Toghu at the 2016 Olympic Games in Brazil and at that of 2020 which held in Tokyo in 2021. Many have adopted this dressing as a way to represent Cameroon.

In this regard, most Cameroonians on foreign missions and even leisure trips don the Toghu so as to be identified as a Cameroonian.

An Outfit in High Demand 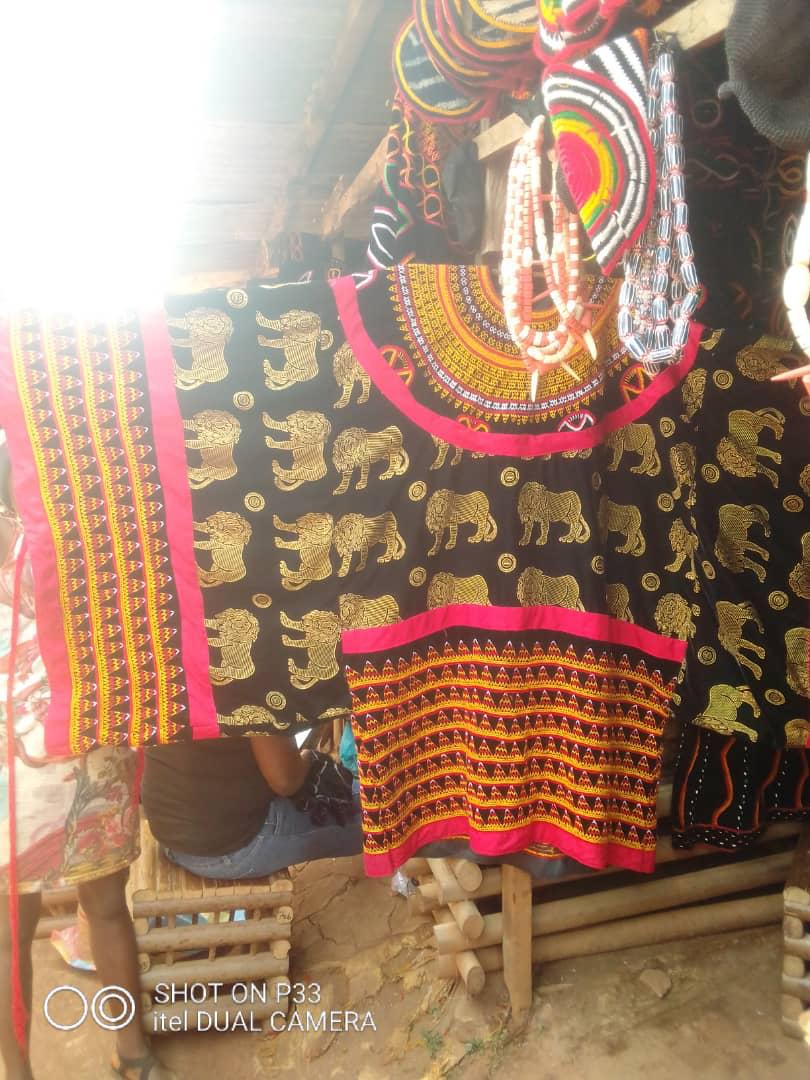 A.D., another designer of Toghus in Bamenda also says she has customers in Cameroon and abroad. 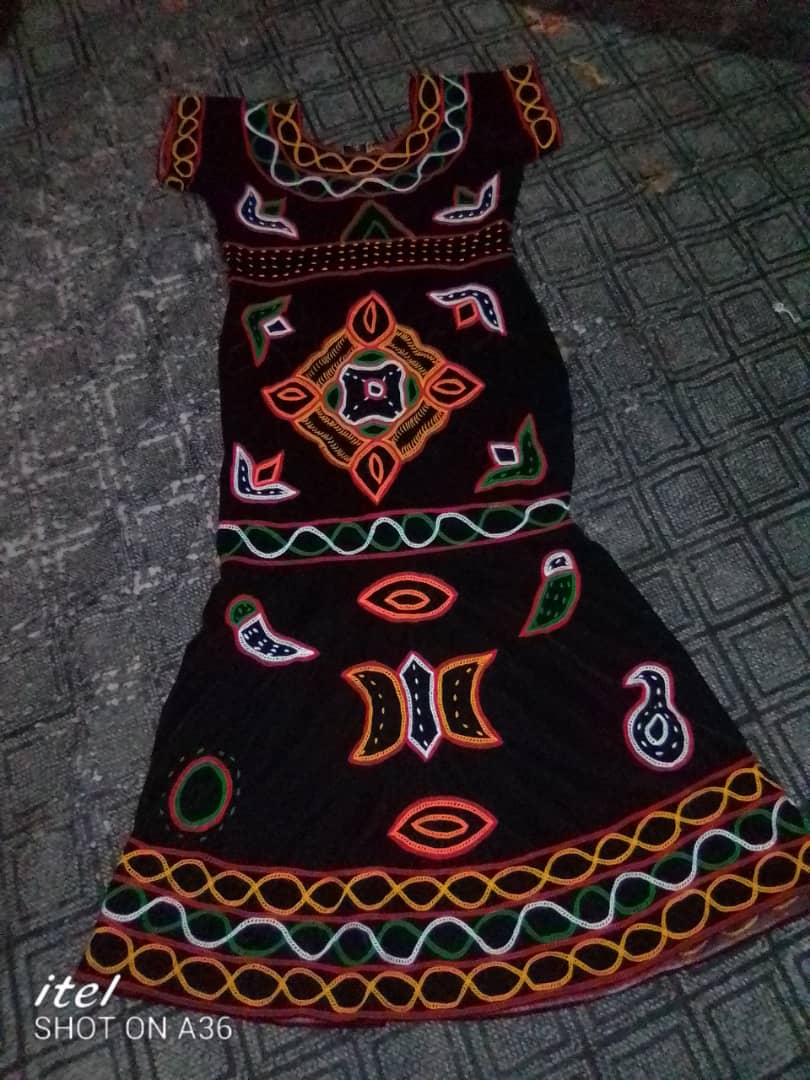 Cameroonians at home and abroad hustling to get a piece of this cherished outfit is symbolic of its unifying impact…when worn, one is recognised as a Cameroonian, without distinction.

Toghu and its Symbolic Designs

Apart from the beauty the marked Toghu radiates, the designs therein carry a lot of meaning.

Significance of Designs on Atogho

The traditional grassfield regalia is made up of designs and some insignias reserved for special personalities. Discover more with Valentine Fule.

“Some of the designs on it symbolise aspects of tradition. For instance, the gong marked on the outfit is an instrument played at traditional ceremonies,” Ramatou explains. The playing of the gong of course, cuts across different traditions in the country.

A.D. in Bamenda adds, “The designs have different sizes and shapes, signifying different aspects of the culture of the Grassfield. There are designs for children, males and females. We also have njangi groups that attach their own meaning to designs.” The designer in Bamenda explains that there are some designs made only for notables.

“What we see today however, is just anyone embroidering anything for anyone,” she frowns. The Toghu has already inserted itself as a symbol of national unity in Cameroon to the extent that the ball of the 2021 Africa Cup of Nations played in Cameroon in 2022 was christened “Toghu” interpreted as “Tradition, Ornate, Glory, Heritage and Unity”. 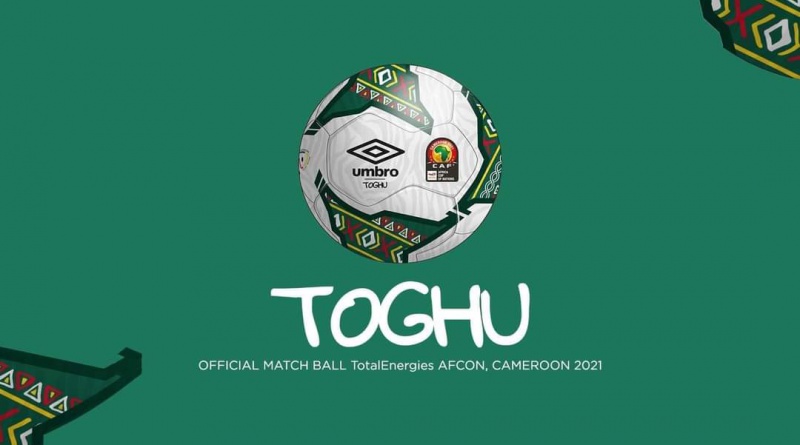 With Toghu marking being done across the country and the designs worn by Cameroonians from all the four cultural zones, it is clear that the Toghu is more than just a dressing…it is symbolic of a unified Cameroon.