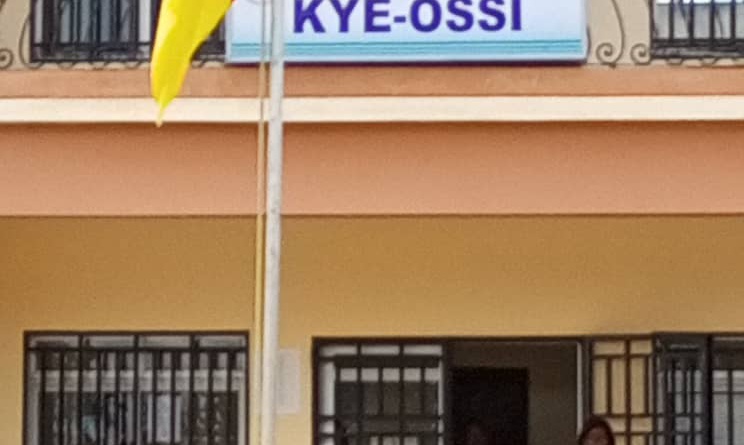 Cameroon’s twin borders with Gabon and Equatorial Guinea cross in the town of Kye-ossi in the Ntem Valley Division of the South Region.

The junction town is not only a gateway for sub regional integration but host to a good number of non indigenes and foreigners from West African countries who live together harmoniously.

The peaceful co-existence of the population makes Kye-ossi a good example of a locality that promotes both national and sub-regional integration.

Kye-ossi, the main junction of three countries is home to 45 thousand people. 60% of the population are non indigenes, who have made the border town their abode away from their places of origin.

Kye-ossi became a sub division in 2017, under the Ntem Valley Division of the South Region. With a strong presence of strangers, administrative authorities have organised inhabitants into communities in order to foster socioeconomic development and eradicate poverty and hunger.

The number of inter-tribal and cross border marriages celebrated in the Kye-ossi town hall are growing exponentially day after day, portraying Kyeosi as a junction of National and Sub Regional Integration.

Trade and agricultural activities in Kye-ossi are reportedly peaking low today due to the temporal closure of the border with Equatorial Guinea following the outbreak of COVID 19.

Notwithstanding, populations residing in Kye-ossi situated in the heart of the Equatorial forest in the Ntem Valley have grasped the full meaning of leaving together and uphold the values of national and sub-regional integration in high esteem. 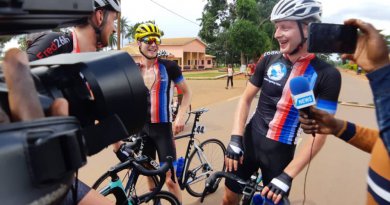 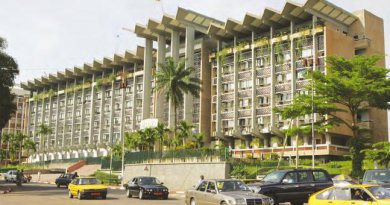 Ministry of Finance: Minister goes on a manhunt for ghost workers 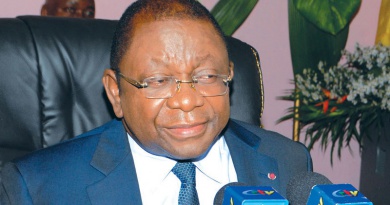 Marketing Major Consumer Products: No Shortage, No Speculation In 2020