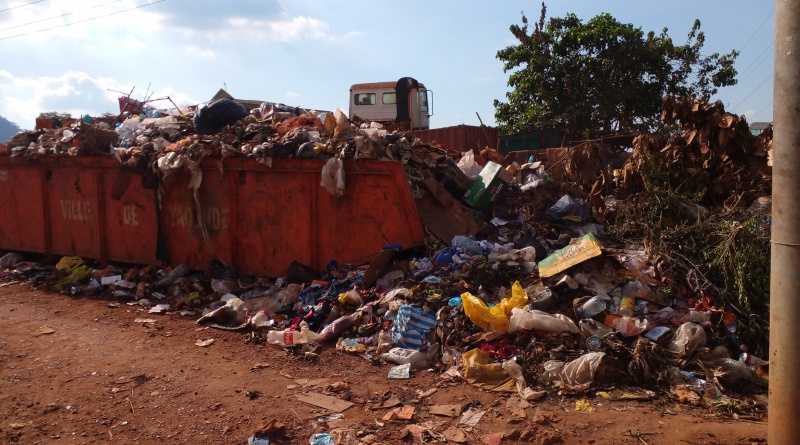 It is a rainy afternoon in Yaounde and driving downtown, one battles with traffic congestion and streets overflowing with dirt.

Drivers struggle with the dirt which seems to have occupied the sidewalks for pedestrians and now competing with what the vehicles have as their route in many neighbourhoods in Yaounde.

The odour emitted, coupled with the mud from the rains is enough to make one stay indoors, Yaounde inhabitants say.

In some neighbourhoods, the dirt has actually divided the road and left just a little space for vehicles to circulate.

Some store owners can barely get into their business space as the dirt overflows right into their verandas. Such a scene makes many a passerby wonder if the shopkeeper also trades in filth.

HYSACAM Workers in Yaounde on Strike

Over at HYSACAM Office in Nkolfoulou Yaoundé, the hygiene and sanitation company in charge of disposing refuse in Cameroon, it is an unusual quiet morning. The lorries that used to carry refuse in neighborhoods are parked.

CRTV Web learnt that some of the workers are on a sit-down strike.

The HYSACAM workers have forwarded their demands to hierachy but not all have been met, they say.

The problem of unpaid salaries are amongst their main problems.

“Some of us have fled our homes and sleep in the stationed trucks because we do not know how to explain to our families why we cannot bring any money home,” one of the elderly workers laments.

“We live on credit from the bank and once the arrears of salary is paid, the bank will collect the money,” another worker indicates.

Weeks back, Government paid some of the arrears of salaries owed HYSACAM.

The workers collected the money but unfortunately it was not sufficient so they are demanding the rest of their arrears.

In the meantime, inhabitants of Yaounde are left to either manage the filth or find alternative solutions to waste disposal. 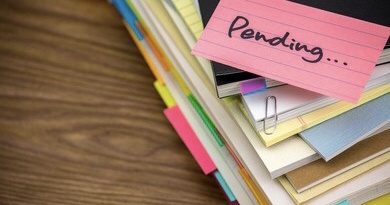 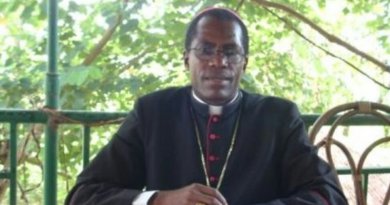