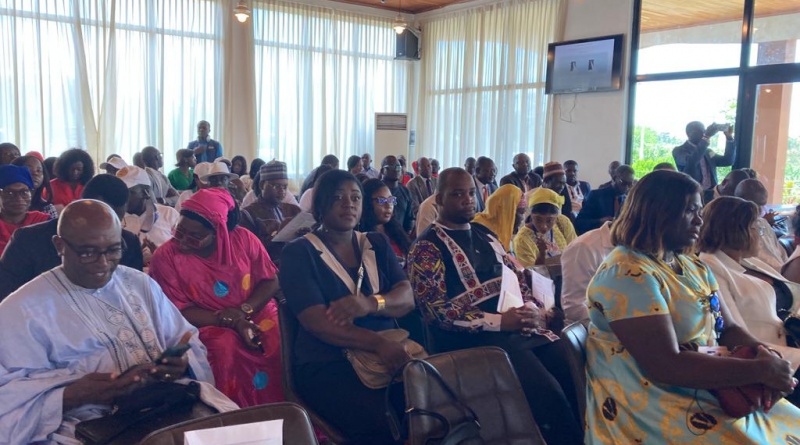 Media professionals of the Union of Francophone Press in Cameroon have agreed to jointly combat hate speech in the media.

The decision was reached during a conference to mark the 29th edition of the World Press Freedom Day organized by l’Union internationale de la Presse Francophone-Cameroun (UPF-Cameroun)  in collaboration with the UNESCO.

Discussions held in the presence of the Minister of Communication, Rene Emmanuel Sadi and Crtv’s Director General Charles Ndongo.

Calls for a media free of hate speech

The global theme for the Press Freedom Day is “Journalism under Digital Siege”, but the Cameroonian journalists chose to tackle the growing phenomenon of hate speech in the media.

Violence is on the rise in the media. Television channels, radio stations, newspapers and even online media platforms have become avenues for the promotion of hate speech. This incites hate and violence on a race, ethnic origin, religion, disability, gender or age.

This is why UPF President, Evelyne Owona Essomba, told the journalists “We need to kick out hate speech from our studios, online media, and newspapers”.

To the Communication Minister, “Hate speech in the media is a serious problem that needs to be addressed”.

Crtv’s Director General says “We are all called to fight hate speech. Each time there is hate speech, we must rise up like one man and denounce this trend. We all have to resist hate speech”.

Hate speech breeds discrimination and destroys the media and society. Media professionals  have the responsibility of eradicating this cankerworm from media circles. 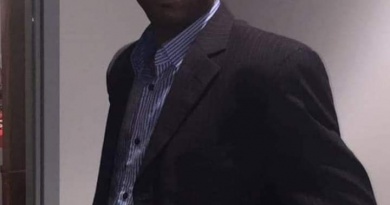 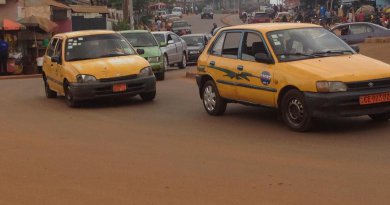