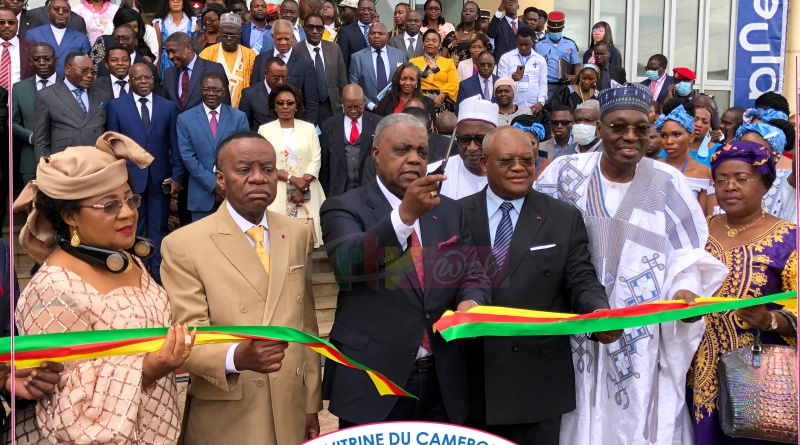 The 11th edition of the Government Action Fair, SAGO has been officially opened this Wednesday, June 22, 2022.

Opening the fair and representing the Prime Minister, the Minister of Communication, Rene Emmanuel Sadi highlighted the importance of a fair like SAGO. 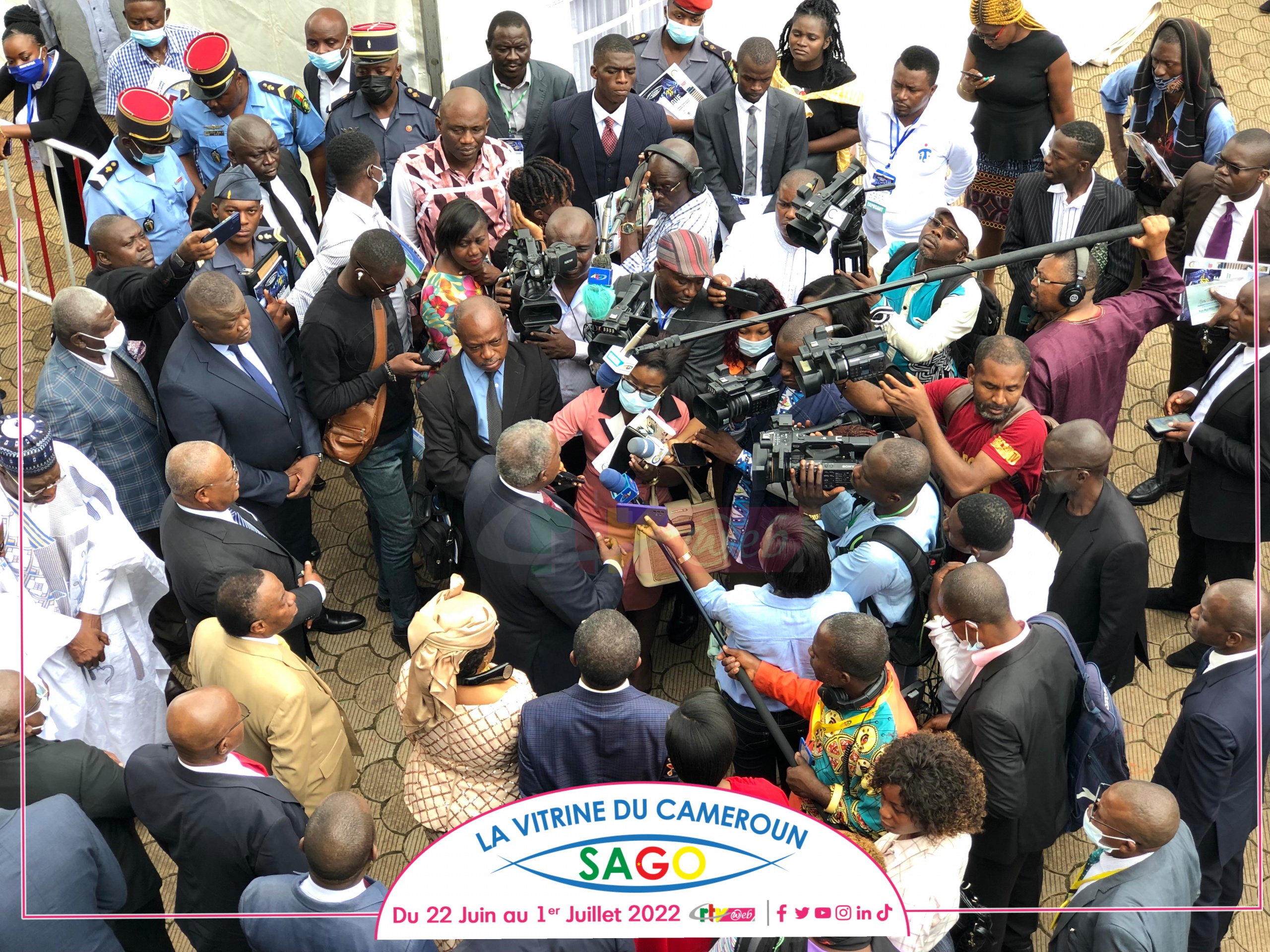 He indicated that Government has to communicate on its institutions.

In unison with the Communication Boss, the Minster of Public Service and Administrative Reforms, Joseph LE emphasised on the importance of communicating with the public in his inaugural speech.

He highlighted his Ministry’s efforts towards communicating with its users in innovative ways.

This act earned the Ministry the role of those championing this 2022 SAGO. To Minister Joseph LE, SAGO is a stitch in time. He vividly pointed to this saying, “If SAGO didn’t exist, we would have had to invent it.”

The opening ceremony also brought together many Government Ministers and Heads of Companies present at the SAGO exhibition village. It is worth mentioning that the Government Action Fair which was initially six days is holding for ten days this year as a major innovation.

After the opening ceremony, the Ministers and other Company Heads and visitors went on a guided tour of the exhibition village. 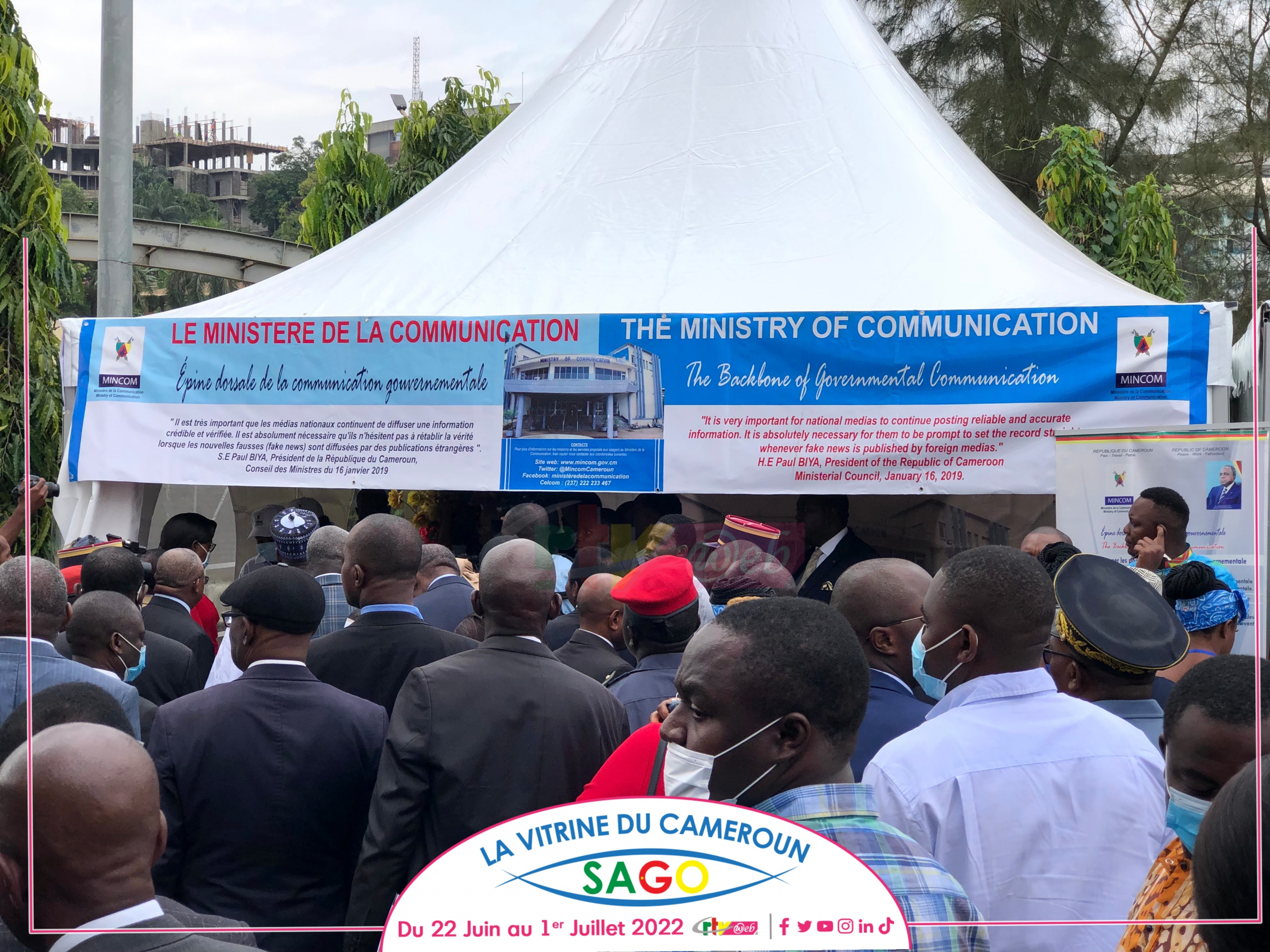 The tour took them from the Ministry of Communication’s stand to that of the Cameroon Radio Television (CRTV) where the Communication Boss was guest of the 1pm newscast on radio. While almost all exhibition stands have been occupied, a few are still to be occupied by their users.

The tour ended with all certain that the 11th edition of the Government Action Fair, SAGO has eventually kicked off and set to continue till July 1, 2022.

The theme of this year’s event is: “The Modernisation of Cameroon’s Administration as a Major Lever for Achieving the Objectives of the National Development Strategy (NDS30)”. Reconstruction of the North West and South West Regions: 2022 Plan of Action Adopted Youth Day: Young parliamentarians take the resolve to be peace and development ambassadors 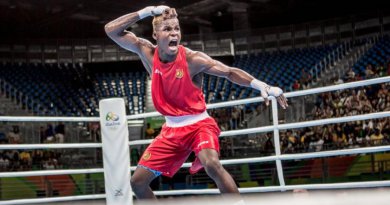