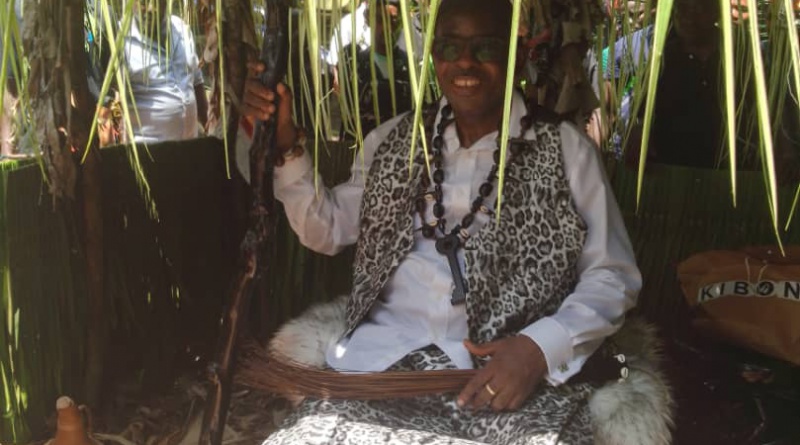 HRM The Ikanea (translated from Bakweri as Great Ruler) John Elufa Manga Williams has been enthroned as the Paramount Chief of Limbe this June 10, 2022.

The traditional rights leading to his enthronement were witnessed by a plethora of Traditional Rulers from across Cameroon.

Life seemed to come to a standstill in Limbe as all roads led to Jungle Village for the historic event.

The arrival of the new Paramount Chief through the waters of the Atlantic Ocean to the ceremonial grounds was full of symbolism to the coastal people of Limbe. 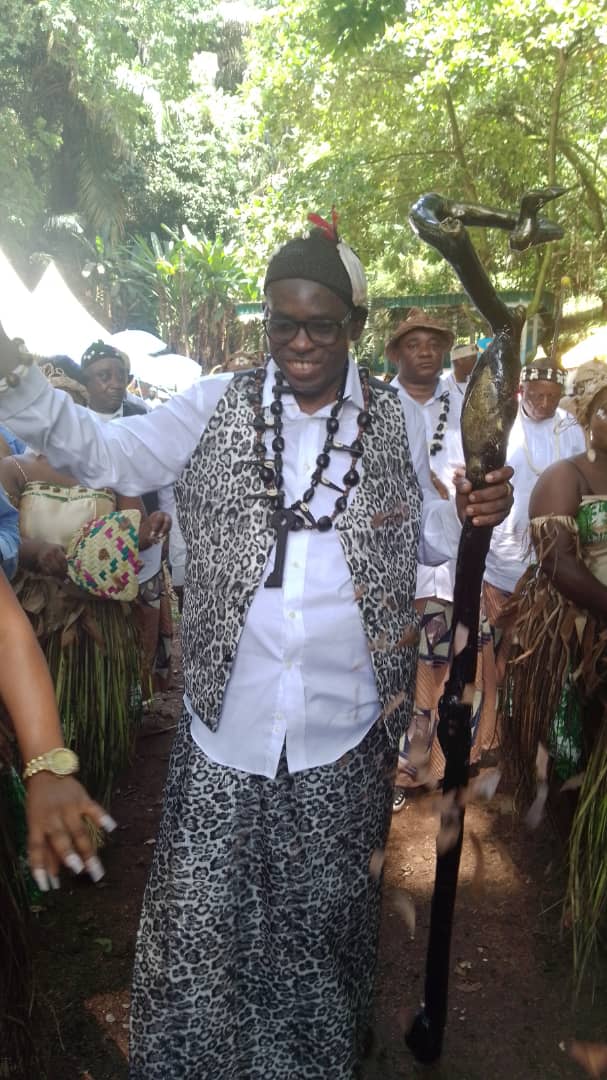 “There are some powers which are given entirely through the water as a Coastal Chief. In Limbe we have the forest and the sea. All the powers that he had to obtain from the sea have been passed on to him since they went into the sea early this morning. Some traditional rights took place there and now they have come to the forest,” one Custodian of the tradition explains.

As the new Parmaount Chief ascends the throne, the people’s expectations are many.

A native of Limbe, Prof Judith Ndongo Torimiro indicates, “I expect him to work towards peace in Limbe and towards empowering the woman and the girl child.”

Other look up to the Paramount Chief to preserve the culture of Limbe in spite of it cosmopolitan nature. It is worth mentioning that the last time a Paramount Chief was enthroned in Limbe dates back to over four decades ago. 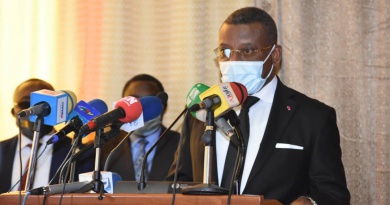 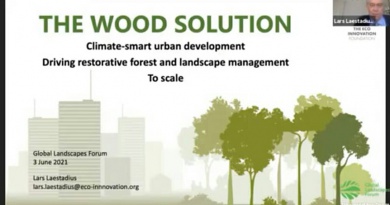 Building With Wood For Habitable Environment in Africa-Experts