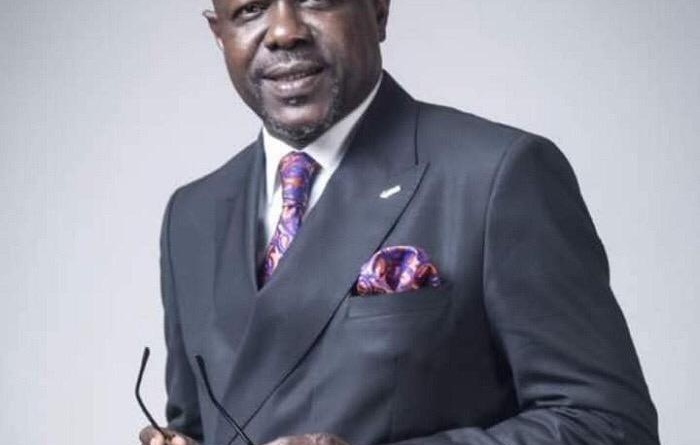 “We are stronger together … my victory is a victory for the Bar” Barrister Mbah Eric Mbah said after his election as the new President of the Cameroon Bar Association.

The election marked the ended of an extended elective General Assembly that was initially programmed for two days (Saturday and Sunday) but proceeded to a third day; Monday June 20, 2022.

The 52 years old Advocate at Law from Momo Division of the North West Region of Cameroon got 1285 of the about 3000 votes cast while his main challenge Barrister Memong Phillippe was at 969.

His election marked the end of a process that saw the election of 15 member into the Bar Council, the President of the  General Assembly of the Cameroon Bar Association, Barrister Kless Yves Patrick KOUANOU, and the vice President, Barrister Gbaka Ernest Acho.
The new executive has a mandate of two years.

Barrister Mbah Eric Mbah takes over from Barrister Claire ATANGANA BIKOUNA, who was the interim Bar President for about two years following the passing away of former President, Charles Tchakoute Patie.

The newly elected, Barrister Mbah Eric Mbah who was the youngest amongst the contenders has been very active in the fight against corruption.

He announced plans to work with every member to strengthen the Cameroon Bar Association.

The 15 Members of the Bar Council

Among the 15 members are four women. 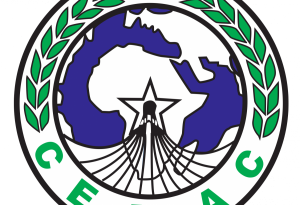 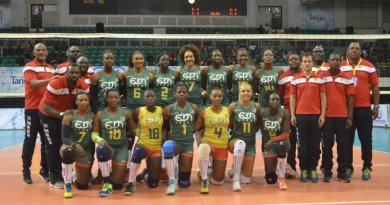