Rwanda has marked his as the first without British colonial ties to host the Commonwealth Heads of Government meeting.

The emergent Africa economy is gunning for a grandiose ceremony comes Friday, June 24, 2022.

The calibre of personalities present in the country and the logistical efforts put in play foretells of an event of the highest diplomatic and organisational calibre.

Heads of State and Government of The Commonwealth member countries have converged on the political of Rwanda, Kigali, ahead of their 26th biennial meeting.

Prime Minister – Head of Government, Joseph Dion Ngute who is representing President Paul Biya is part of the 35 leaders expected to be present during the official opening.

The roll call of arrivals reveals the presence of Prince Charles and Princess Camilla, as well as numerous Heads of State and Government.

The Head of Government today accorded audiences to the prime minister of Jamaica and to  the deputy secretary general of the UN.

Less than 24 hours to the official opening of this year’s commonwealth Heads of Government meeting, the Rwandan capital Kigali is a hub of high profile personalities.

Prime Minister Joseph Dion Ngute who is representing president Paul Biya has had a busy day meeting with other high profile personalities present in Kigali.

The Climax of the event will be this Friday when Prince Charles, next in line to the English throne chairs the opening ceremony. 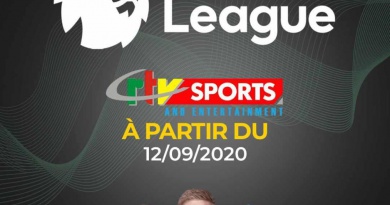 Chelsea Vs Southampton On CRTV Sports 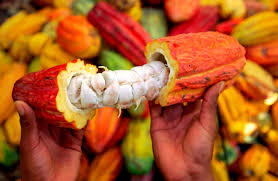 2018 World Cup Qualifiers: Lions braces up for a showdown