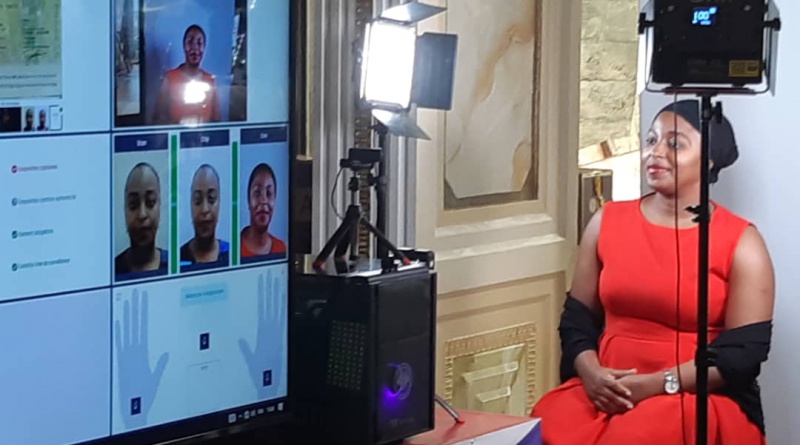 Cameroon has engaged in a process of issuing electronic visas for travellers wishing to visit the country.

The procedure for online registration, processing and issuance of the more secured document that allows entry into the country has been presented to the press at the Ministry of External Relations.

During the ceremony, chaired by the Head of Protocol at the Ministry of External Relations, Ntaribo Ashu, procedure for the production of secured consular and diplomatic documents were also presented.

He described the project as a giant step by the government to modernise her consular services in line with her vision of becoming an emergent economy by 2035.
Besides documents, equipment for the production, authentification and verification of the various official documents were also presented prior to their being despatched to airports and consular services.

Over 80 tonnes of equipment and materials have been shipped into the country to facilitate the putting in place of the new digital system.

The Technical Director of Impact Palmarès, Mbow Nassirou, the company that is accompanying government in the implementation of the project outlined that different security measures taken to guarantee each of the document and the procedure of obtaining them.

He also said state of the arts equipments have been provided for the production of the Visas and other consular documents. He said pattern rights have also been acquired to protect the various patterns and logos used on each of the documents. 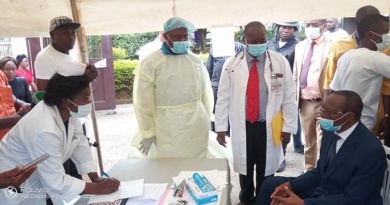 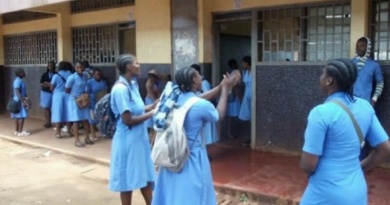 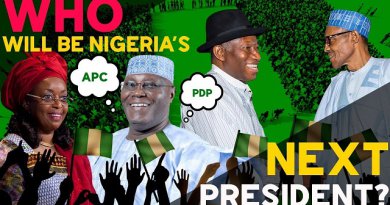