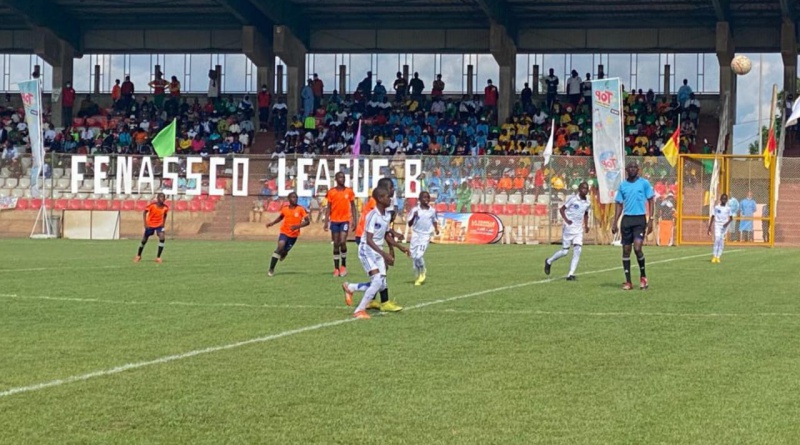 The 15th edition of FENASCO League B ended this Friday June 24, 2022 in Yaounde with the Centre Region emerging as overall best. 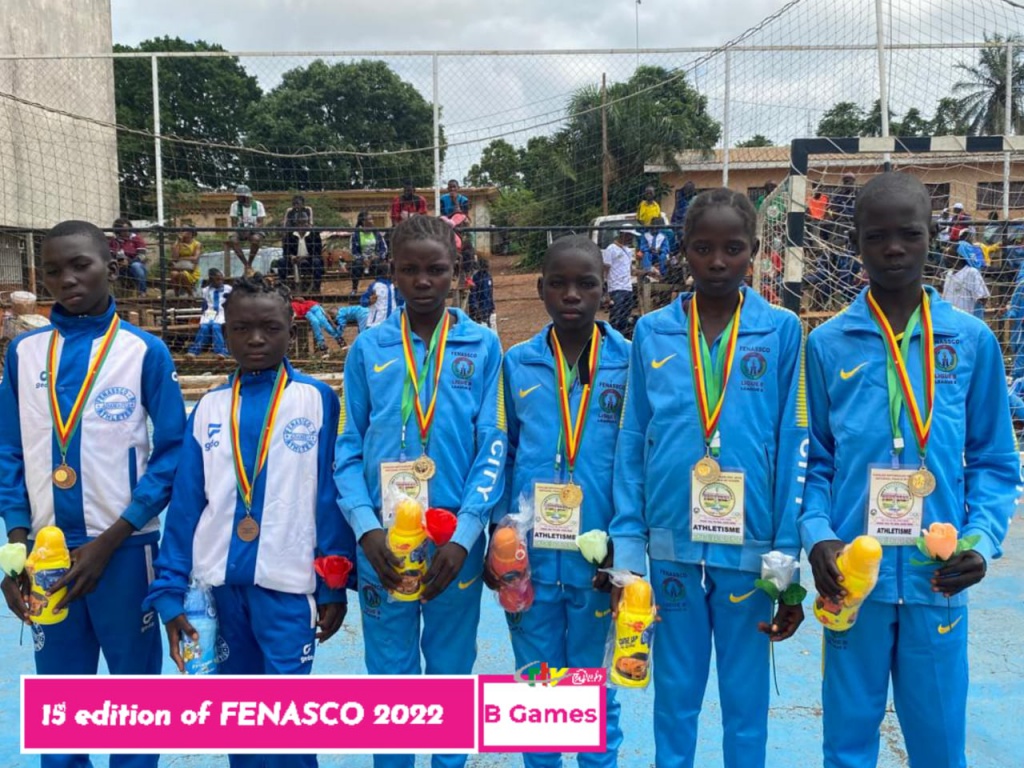 Pupils of the Centre Region grabbed 34 medals, 17 of them in gold.

The closing ceremony was presided over by the Minister of Basic Education Prof. Laurent Serge Etoundi Ngoa in the presence of the Minister of Sports and Physical Education, Narcisse Mouelle Kombi and other top government officials. 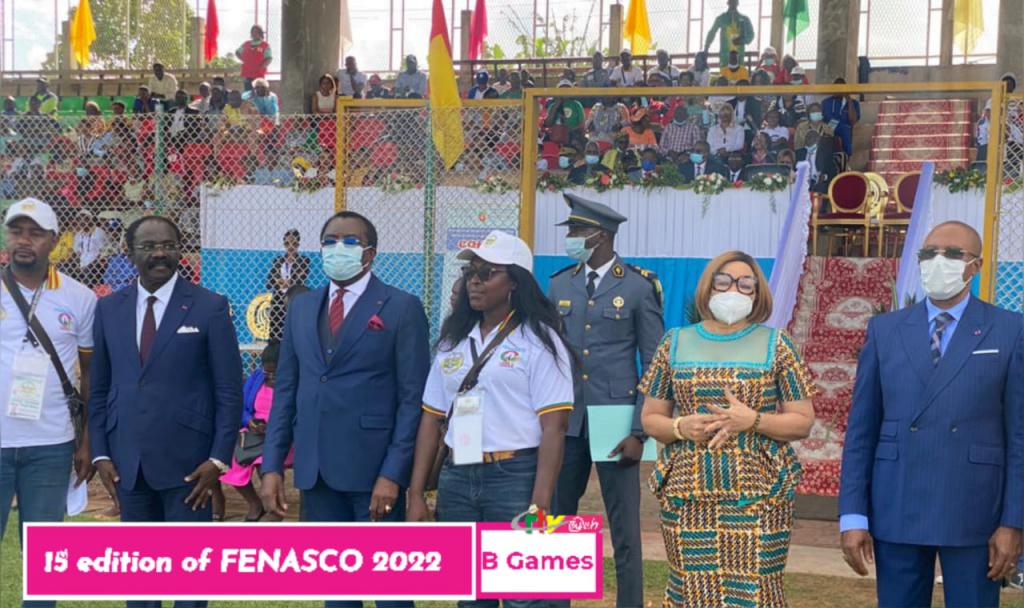 For 4 days, over 10400 pupils from the 10 Regions of Cameroon took part in the competition and showcased their talents in 11 disciplines.

They won majority of medals in all the disciplines, be it in judo, athletics, gymnastics, arm wrestling, football, basketball, volleyball, badminton, table tennis, futsal and shot put.

The Centre Region had 17 gold medals ,7 silver and 7 bronze.

The North West and South West Regions were encouraged by the Basic Education Boss for taking part despite the socio-political crisis in the two regions.

The South West came out 5th grabbing 11 medals, 4 in gold, 2 silver and 5 bronze, while the North West in the 10th position had 3 all bronze. They promised to do better in the next edition. 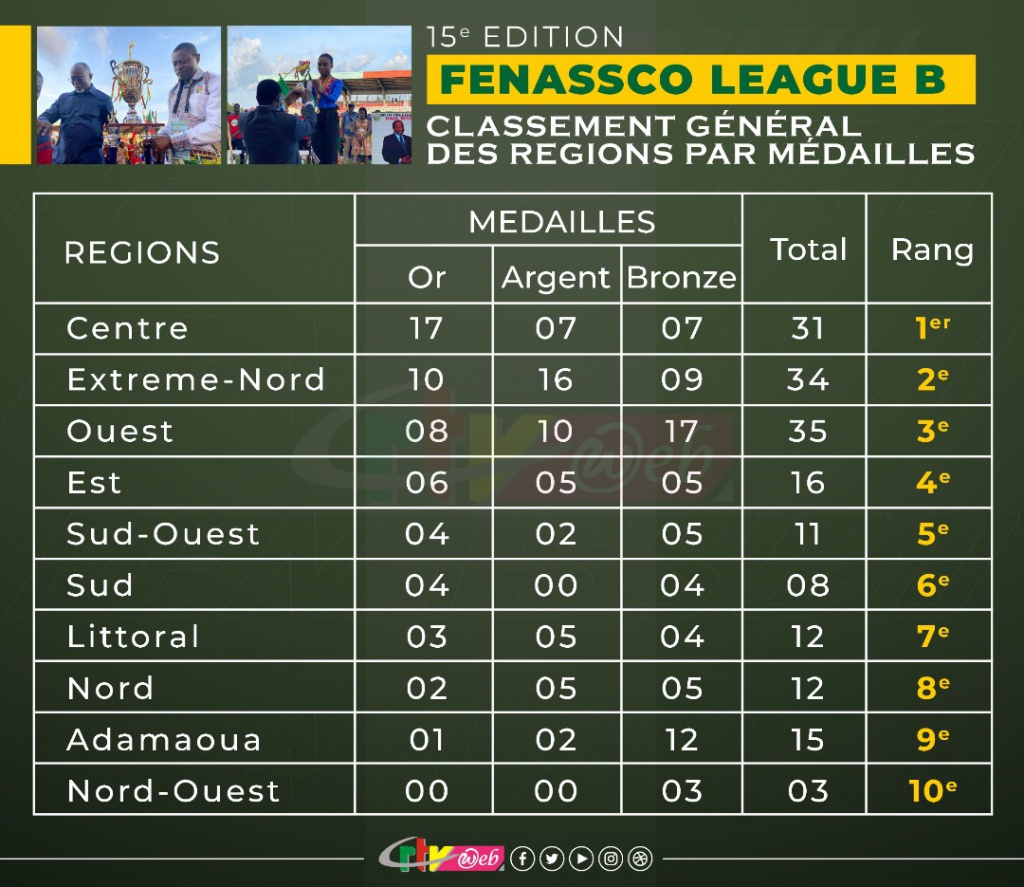 While closing the 15th edition of the FENASCO B competition, the Minister thanked the organising committee, all those who put in their efforts for the success of the event and called on the next host that is Douala to correct what didn’t work well this year.
He also called on parents who are still afraid to send their kids for this competition to join because they are the nursery of Sports activities in Cameroon.

The 16th edition will take place in the Littoral Region, with Douala the economic capital of Cameroon being the host city. 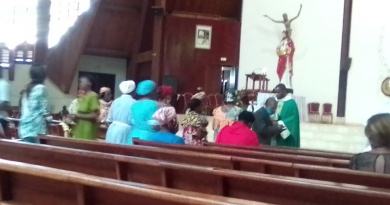 2022 TotalEnergies Women’s AFCON: Cameroon to clash with the CAR 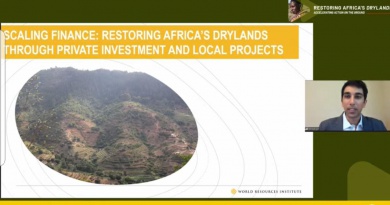 Rebuilding A Green Africa: The Role Of Women And Youths