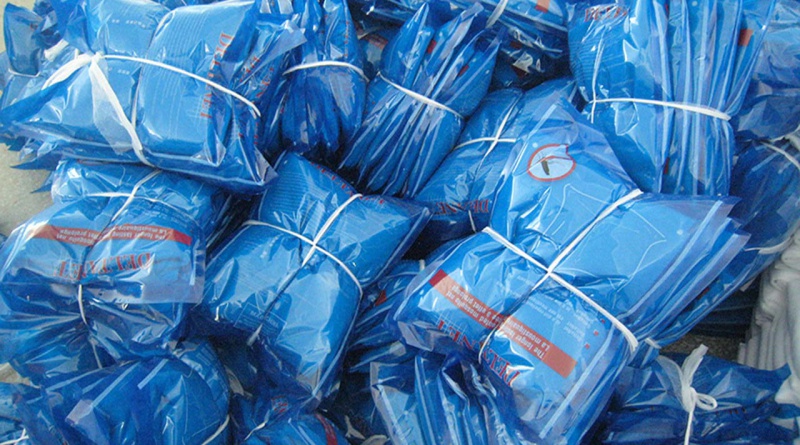 Cameroon’s Minister of Public Health, Dr. Manaouda Malachie granted a press conference on June 21 in Yaoundé to spell out the modalities of the campaign.

Among attendees was WHO Resident Representative, Phanuel Habimana and other stakeholders.

Mosquito nets are currently being distributed in the North region of Cameroon. It is fourth national campaign for free distribution of LLINS  launched in the region on June 5, 2022.

The distribution process has been stratefied into three phases.

Three kinds of LLINs will be distributed during the campaign ; Standard LLINs, LLINS + PBO and New generation LLINS.

The campaign is a decisive step in the fight against Malaria in Cameroon. Officials say the goal is to provide one LLIN per two persons and ensure that  80% of Cameroonians sleep under the bed nets from June 2022 -September 2023.

From June 2022 – September 2023, the LLINs will be distributed across the 10 regions of the country.

Mosquito bed nets are distributed in Cameroon every 3-4 years. The nets are also routinely distributed to pregnant women all year-long.

According to the Public Health Minister, LLINs have reduced 60% of deaths in the world within the last 10 years. The nets are known to be the cheapest and most reliable way to fight the spread of Malaria. 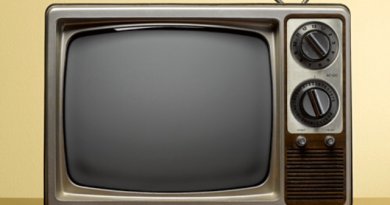 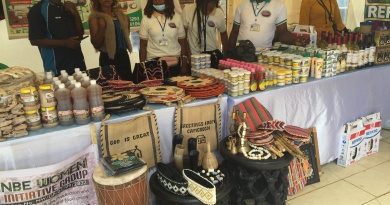