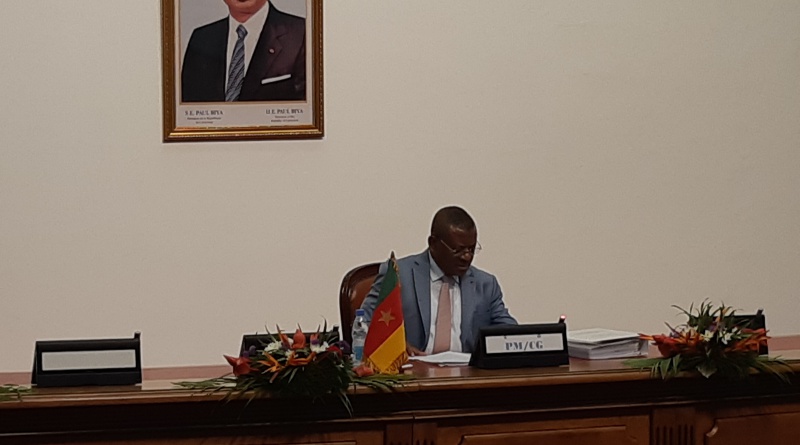 Cameroon’s midium term Economic and Budgetary Programming Document covering the period 2023-2025 has been presented to the government for revision and adoption.

This was within the framework of a cabinet meeting chaired this afternoon by Prime Minister – Head of Government Joseph Dion Ngute.

Members of cabinet exchanged views on the document in view of its eventual submission to parliament for examination. The July 18 law on the fiscal regime of the state warrants the government to provide the budgetary orientations of any given year to parliament, six months ahead of time to ensure the control of the legislative arm of government.

The cabinet meeting of this tuesday is to permit the government to examine and adopt the budgetary provisions for the period 2023-2025 in view of its eventual submission to parliament.

The two main exposes of the session were presented by The Minister of Finance, Louis Paul Motaze and the Minister Delegate in the Ministry of the Economy, Planning and Regional Development, Paul Tassong representing the Minister.

The Minister of Finance said the budgetary programming for the 2023-2925 period is taking place within a context marked by the persistence of the crisis in Ukraine which has contributed in slowing down the world economy. A situation which he says has forced Cameroon’s growth projection for 2022 to drop from 4.2 to 4%.

Louis Paul Motaze however noted that in the midterm, the country projects a 4.6% growth rate in 2024 5.3% in 2025 depending on the socio economic situation in the world.

He said public action for this period will be channeled towards the completion and inauguration of first generation giant projects, the continuation of the import substitution policy and the acceleration of the decentralization process and the reconstruction plan for the North West, South West and Far North Regions amongst others.

The Minister Delegate in the Ministry of the Economy, Planning and Regional Development, Paul Tassong for his part, presented the conditions which determine the execution of projects for the period 2023-2025.

He said the effective execution of the budget will depend on the socio economic situation around the globe, the respect of priorities, the quality of maturation of projects amongst others.

The mid term economic and budgetary programming Document 2023-2025 is expected to be submitted to parliament for examination during the ongoing session. 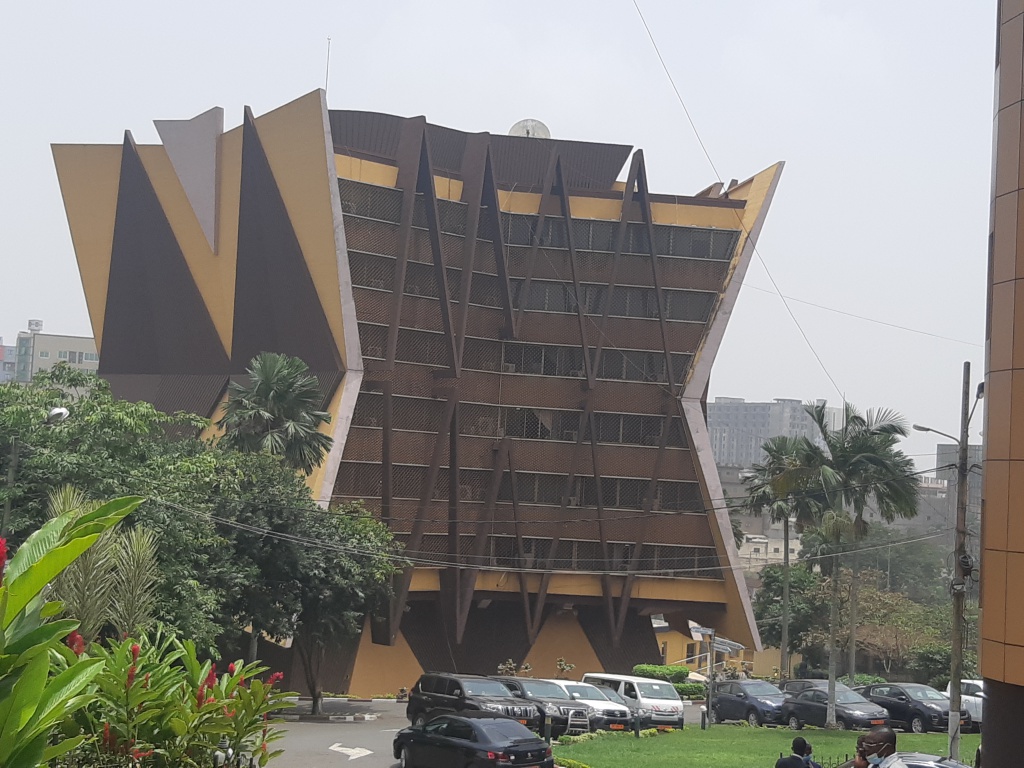 The Minister of Public Health, Manaouda Malachie says the cholera and COVID19 situations are under control. He however cautioned that Cameroonians must remain cautious. 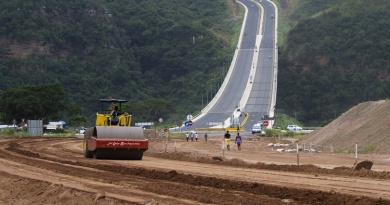