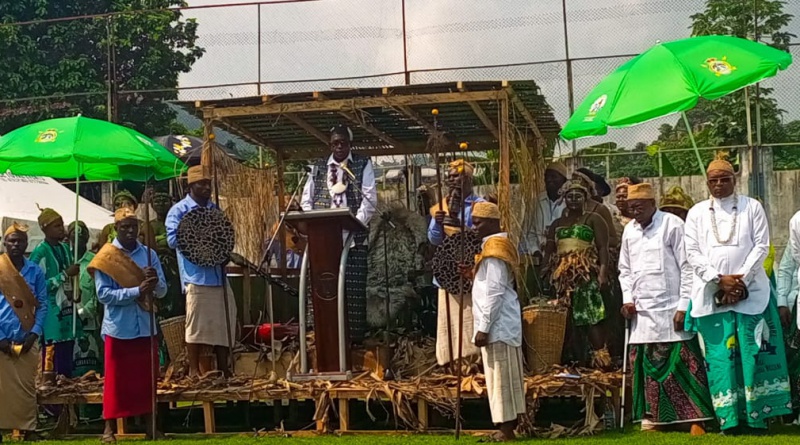 The third Paramount Chief of Limbe, HRM John Elufa Manga Williams has been presented to the people.

After his traditional coronation on Friday June 10, 2022, his public presentation according to the laws of Cameroon was in an official ceremony on Saturday June 11, 2022.

Representing the Prime Minister, Head of Government, the Minister of Territorial Administration, Paul Atanga Nji called on the new leader to ensure there is peace and unity in Limbe, known as “the Town of Friendship”.

Also in attendance was the Minister of Secondary Education, Prof Nalova Lyonga as well as Senators and other Government Officials.

Prayers for the Paramount Chief

Religious leaders from different denominations were present and they joined their voices as one to pray for the new ruler and his mandate.

A Blend of all Cultures of Cameroon

Not only did the Bakweri people from across Limbe answer present; their brothers from Buea were present to lend support to the new Chief.

Traditional rulers from across the South West Region and other parts of the country also turned up in solidarity with the new Paramount Chief.

The cermony was graced with cultural displays especially the rich “Malay Dance” of the Bakweris. 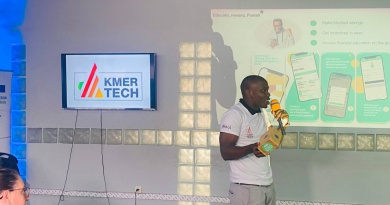 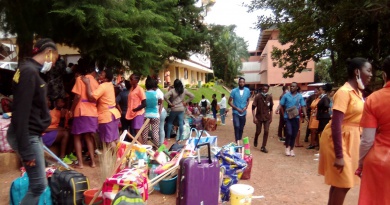