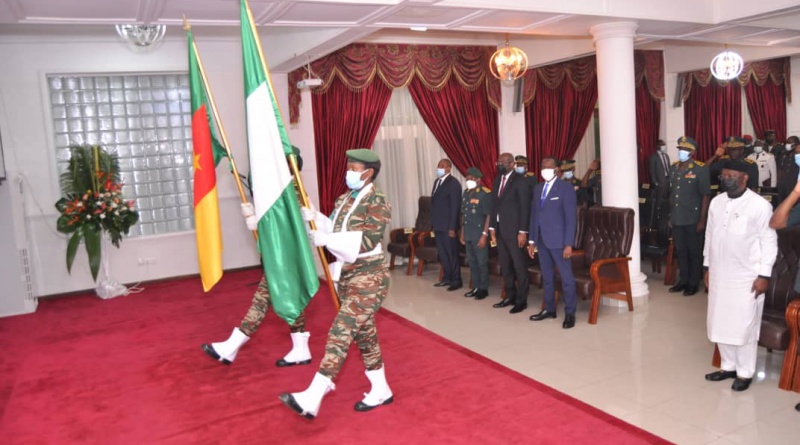 The outgoing Defence Adviser to the High Commissioner of the Federal Republic of Nigeria to Cameroon, Commodore Nnamdi Christiantus Ekwom has been raised to Knight of the Cameroon Order of Valour.

The distinction was officially awarded to him during a ceremony chaired by the Minister Delegate at the Presidency in charge of Defence, Joseph Beti Assomo in the presence of the Nigerian High Commissioner to Cameroon.

In three year of service in Cameroon, the Nigerian military attaché contributed enormously to improving communication and bilateral cooperation between the two countries.

A task that has earned him recognition by Cameroon’s Head of State who distinguished him with a medal awarded by the Minister Delegate at the Presidency in charge of Defence, Joseph Beti Assomo during a ceremony at the Ministry of Defence in Yaounde.

During the ceremony to award the Knight of the Cameroon Order of Valour to Commodore Nnamdi Christiantus Ekwom, the Nigerian High Commissioner to Cameroon saluted the relation between the two countries linked by history and geography. 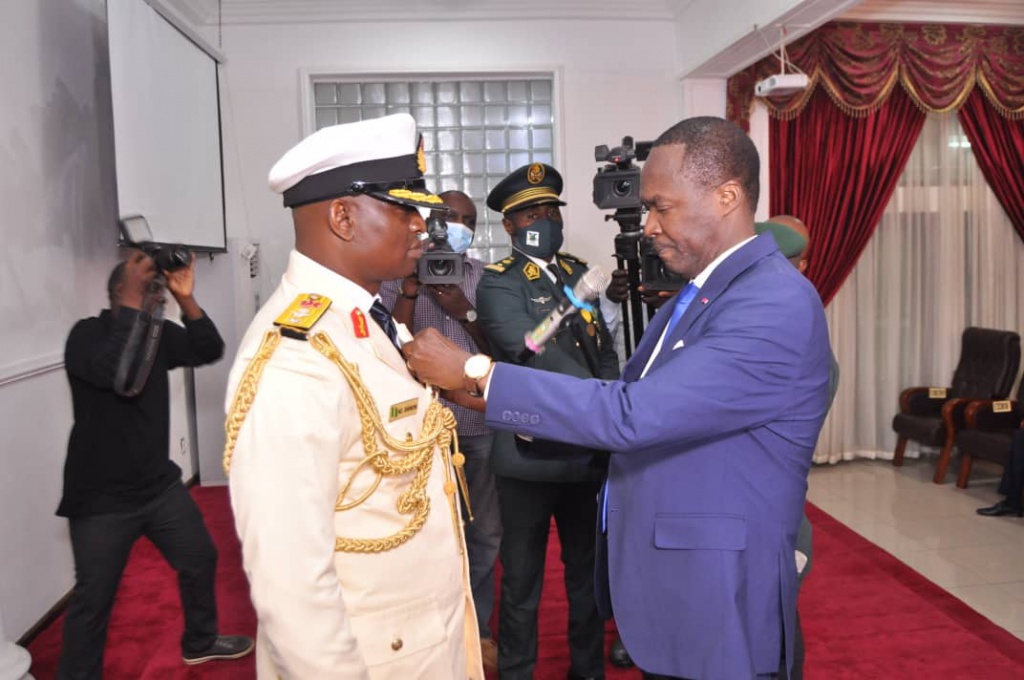 He said both government work together in enhancing security and development, citing Cameroon’s contribution to the multinational joint taskforce in the fight against Boko haram as one glaring example of fruitful military cooperation between both countries.

It was also occasion to revisit Cameroon-Nigeria military cooperation that has improved with both countries envisaging common projects to be concretised in various domains including ship building and maintenance; projects that will be concretised during their joint Committee meeting.

Cameroon’s Minister Delegate at the Presidency in charge of Defence, Joseph Beti Assomo saluted the contribution of the military attaché that has facilitate military exchange programs and the training of some Cameroonian military personnel in Nigerian Military Academies and Schools. 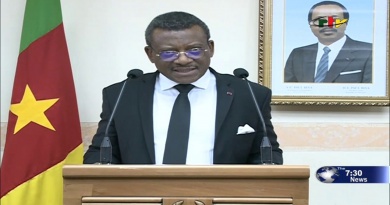 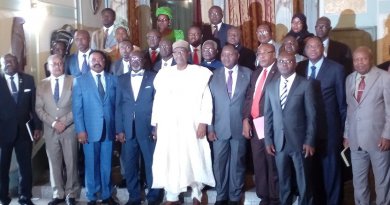 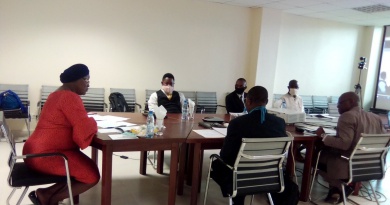