A forum on the proliferation of small arms and light weapons has opened at the National Assembly this Tuesday 21 June Yaoundé.

For two days, the lawmakers will deliberate around the theme, “Connecting the dots: Enhancing Implementation of the Women, Peace & Security, UN POA and 2030 Agendas – through increased parliamentary engagement and action in international processes.”

The workshop brings together members of parliament in the network from Tanzania, Niger and Cameroon.

Focus on the two day workshop is on the uncontrolled proliferation of small arms and light weapons which has widespread human, economic and social costs.

Karin Olofsson, Secretary General for the global Parliamentary Forum on Small Arms and Light Weapons (SALW) says these ammunitions are a threat to human security, democracy and impedes sustainable development.

It was furthermore said these arms threatens democracy, the rule of law, inclusive and accountable governance and facilitates violations of human rights and gender – based violence.

According to the Small Arms Survey, more than 1 billion SALW are circulating worldwide, 85% in the hands of civilians, causing the death of approximately 223,300 people every year.

Armed conflicts and violence, independent of their scale, are perpetuated by the uncontrolled availability of SALW, increasing the need for concise and effective steps to tackle their proliferation.

Cameroon’s président for the Parliamentary Network on Small Arms, Hon. Ali Salihou said MPs are crucial actors for the prevention of uncontrolled SALW proliferation at national, regional and international levels .

However, there is a gap in the support from international development stakeholders to provide the necessary capacities to parliamentarians enabling them to realise their full potential as actors of change. The Forum is a unique global network of nearly 300 parliamentarians across party-lines from 100 countries or regional entities in Africa, Asia, Europe, Latin America and the Caribbean, the Middle East and Oceania.

The Forum was founded in 2002 in the Spanish Congress, based on an initiative from Latin American, Swedish and Spanish politicians.

Since its foundation, the Forum has contributed to strengthening the legislative framework for arms control, increase understanding of SALW- related violence amongst parliamentarians, and the development of best practices on violence reduction and prevention. 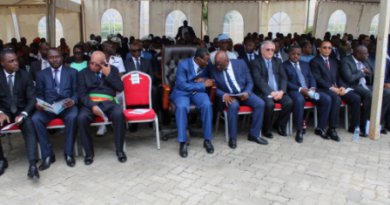 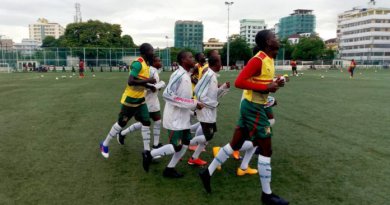 2019 U-17 AFCON : Cadet lions round-up preparation for the Tanzanian expedition 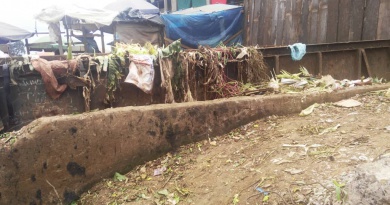