Prayers for peace, religious tolerance and living together of Cameroonians lead of Muslim and Christian clerics set the stage for the solemn ceremony at the National Museum in Yaounde.

Organised under the patronage of the President of the Republic, Paul Biya’s of launch of the campaign Yaounde Cultural Capital of Islamic World for 2022 was occasion to highlight Cameroon’s efforts to foster religious tolerance and inclusion.

The Minister of Basic Education, Laurent Serge Etoundi Ngoa, UNESCO coordinator for Cameroon explained that according to the Islamic World Educational, Scientific and Cultural Organization, a city of a member country of the organisation is selected to be the capital of their activities for six months.

The Minister of Arts and Culture, Bidoung Pkwatt explained that a series of activities have been scheduled in various parts of the nation’s capital to mark the six month long celebrations Islamic.

He said the activities will vary from concerts, cultural displays, educative talks, conferences and colloquiums.

This year 2022, Cameroon political capital Yaounde, the city of seven hills has been chosen Cultural Capital of the Islamic World.

The official launching ceremony was presided over by Prime Minister – Head of Government, Joseph Dion Ngute.

Members of government, the diplomatic corps and a cross section of the Muslim community and Yaoundé attended the event which was rich is cultural and choreographic display. 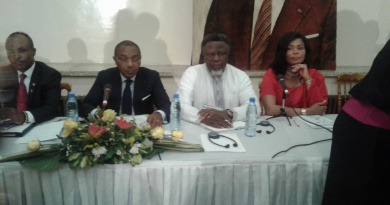 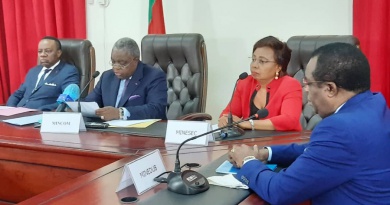 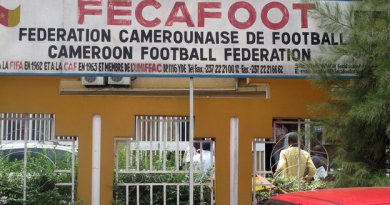